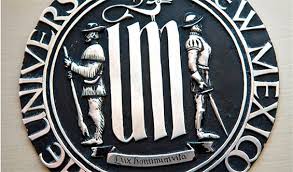 ALBUQUERQUE, N.M. (AP) A historically black fraternity is expanding in New Mexico, joining other black fraternities and sororities that have formed in the state in recent years.

Kappa Alpha Psi, founded at Indiana University Bloomington in 1911, has boast thousands of members in its 105 years of existence. Civil rights leader Ralph Abernathy and the late tennis legend Arthur Ashe are among the fraternity’s most notable members.

Greg Davis, a graduate member who helped organized the undergraduate charter, says it took nearly six years to bring the organization to campus. He says the formation shows how diverse Albuquerque is becoming. 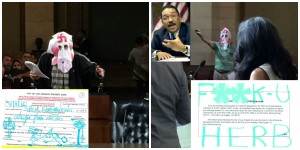 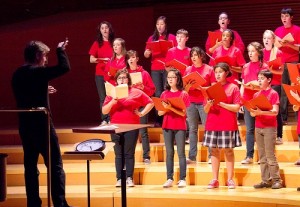 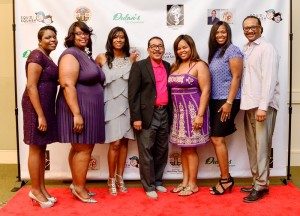