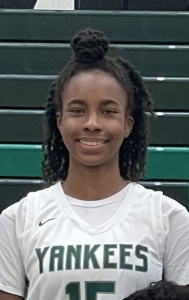 Hamilton sophomore Kinidi Curl considers basketball to be a fun sport that has allowed her to meet new people. Not only does she hoop for the Yankees girls’ basketball team, but she competes in travel ball. ... read more »
How Jahmea Bent Fought For Social Justice at UCLA 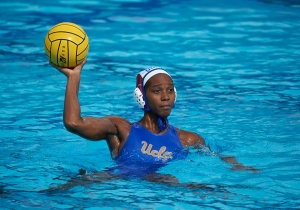 While being a member of one of the top womens’ water polo teams in the NCAA, Jahmea Bent was advocating for Black athletes at UCLA. ... read more »
USC Names Track Field After Allyson Felix 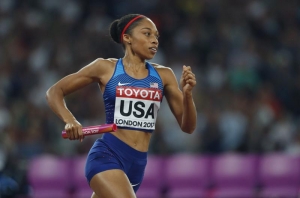 USC will honor the achievements of 11-time Olympic medalist Allyson Felix by naming their track field after her. The L.A. native graduated from USC in 2008 with a degree in education and went on to become the most decorated American Track and Field athlete in history. ... read more »
ADVERTISEMENT
Loyola Marymount Recognizes Danny Bakewell Sr. in Special MLK Interfaith Service 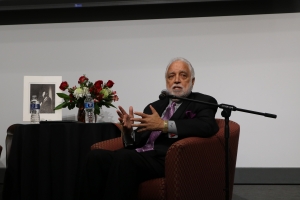 West L.A. College freshman sprinter Arnell Golden is putting in the work to become an Olympian. This season, he wants to work on his aggression on the track. ... read more »
Power, Leadership, and Influence of the Black Woman

A word from creator, Danny J. Bakewell, Sr. I want to thank you all for your support in empowering Black women. My motivation for creating this powerful women’s event has been two-fold; ... read more »
Student Athlete of the Week: Emari Demercado 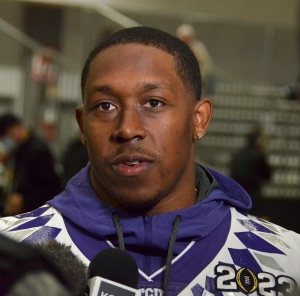 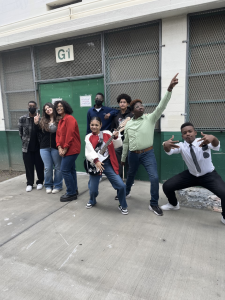 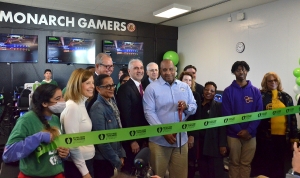 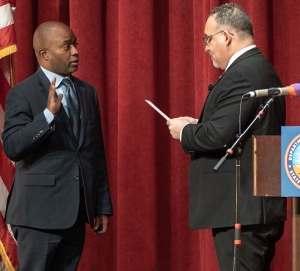 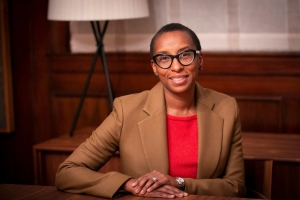 Harvard University announced Claudine Gay, Ph.D., as its 30th president and the first Black person poised to lead the nation’s oldest educational institution. Gay, 52, was elected to the presidency by the governing board of the Harvard Corporation and will take office on July 1, succeeding retiring president Lawrence S. Bacow.  ... read more »
Student Athlete of the Week: Anthony Whitsey 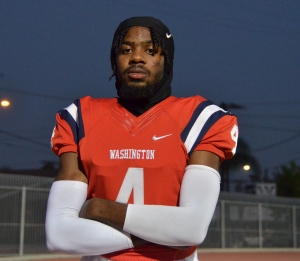 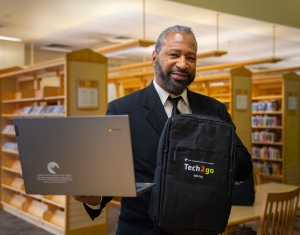 The computer bundles are available to be checked out by adults with a library card who are in good standing.  ... read more »
World AIDS Day 2022: Get on the Healthy Love Bus December 1, World Aids Day, was also a day of celebration because a new super weapon was unveiled. “The Love Bus is a preventive mobile health unit. It is meant to meet people where they are, but also where they want to be,” shared Dazon Dixon Diallo, who recognized a growing need in the African American community for health care services in 1989. ... read more »
<< Older Posts
Videos
WATCH: Daily Brief