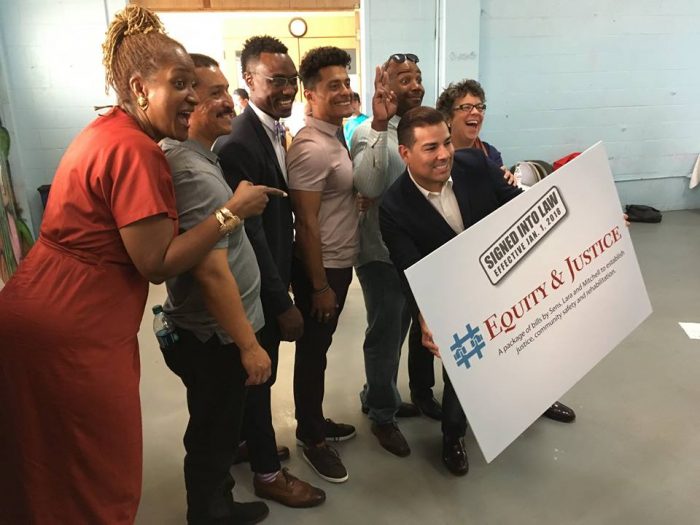 Youth Justice Coalition recently hosted the victory celebration for the passing of 6 state senate bills set to increase the progress of Criminal Justice Reform in the state of California.

However, California state senators Holly Mitchell and Ricardo Lara along with local and state community coalitions and organizations we’re not distracted and recently passed several bills known as #EquityAndJustice, a package of bills geared at Criminal Justice Reform to establish justice, community safety and rehabilitation. The reform is for California’s juvenile and the adult justice systems.

Lara and Mitchell introduced the Equity and Justice bills in March in response to new research into youth resiliency and youth people’s powerful stories about the negative impact of incarceration.

Many of the bills in #EquityAndJustice package won bipartisan support in the California Legislature and were supported by dozens of groups across the state that promotes civil rights and juvenile justice reform. The bills include:

This would eliminate financially burdensome administrative fees for youth involved in the juvenile justice system and their struggling families. SB 190 had six cosponsors and nearly 70 supporters.

SB 355 No Court Fee for the Innocent

This provides that only those who are convicted of a crime are required to reimburse the courts for legal counsel fees. SB 355 was sponsored by the Conference of California Bar Association and six justice-rights groups.

Seals arrest records and remove barriers to employment for those arrested but not convicted of a crime. Sponsored by San Francisco District Attorney George Gasco’n

SB 394 Juveniles Life Without the Possibility of Parole

Brings California into compliance with the Montgomery v. Louisiana decision that juveniles cannot be sentenced to Life Without Parole. CO-sponsored by the Anti-Recidivism Coalition, Silicon Valley De-Bug, California Attorneys for Criminal Justice, and the National Center for Youth Law. This allows young people sentenced to life without parole to have a parole hearing after 25 years, complying with a recent U.S. Supreme Court case.

Requires those age 15 or younger to consult with legal counsel before the waive their constitutional rights in interrogations with police. Co-sponsored by Human Rights Watch, the Anti Recidivism Coalitions, Silicon Valley De-Bug, California Attorneys for Criminal Justice, and the National Center for Youth Law. This will help prevent false confessions by requiring young people age 15 and younger consult with an attorney before they waive their Miranda rights.

Governor Jerry Brown has signed the bills into law and will be effective January 1, 2018. Mitchell stated, “These laws are a direct result of our advocates’ hard work and determination. We’re not done, just getting started. Much more to come next year.” 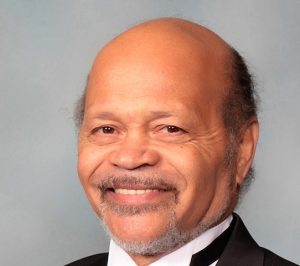 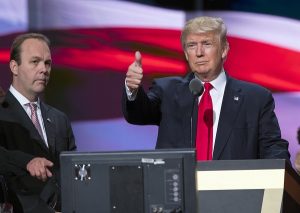 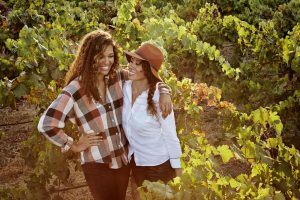 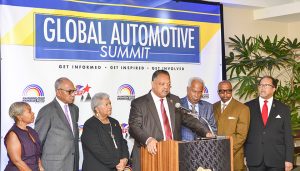