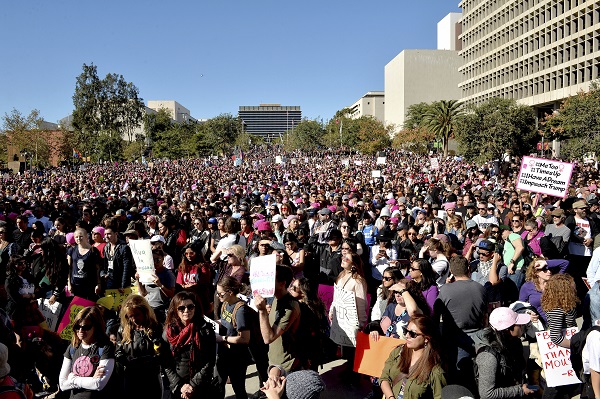 Millions of women, men, and children across the nation participated in the 2nd Women’s March, held on January 20 and 21, on the anniversary of Donald Trump’s inauguration. The Washington Post is reporting the Women’s March was likely the largest single-day demonstration in recorded U.S. history. Larger than the Vietnam War protest, Earth Day and the U.S. invasion of Iraq protest. In total, the women’s march involved between 3,267,134 and 5,246,670 people in the United States. 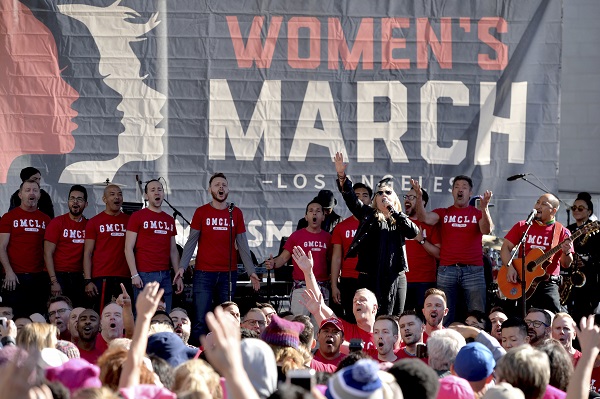 In a year of hash tags, like #metoo and #timesup, which speaks to sexual assault and harassment toward women and a year where many in Hollywood, politicians and the president of the United States have been stamped as predators of these hash tags, the Women’s March stood as the platform for a voice for the voiceless and a time to mobilize for a change in government.

All across the country from east to west, from north to south, rallies and marches filled city streets with chants of “my body, my right” or “hey hey, ho ho, Donald Trump has got to go!”  Concurrently, creative posters and signs of protest to the current Republican Congress and Trump Administration, floated in the air. 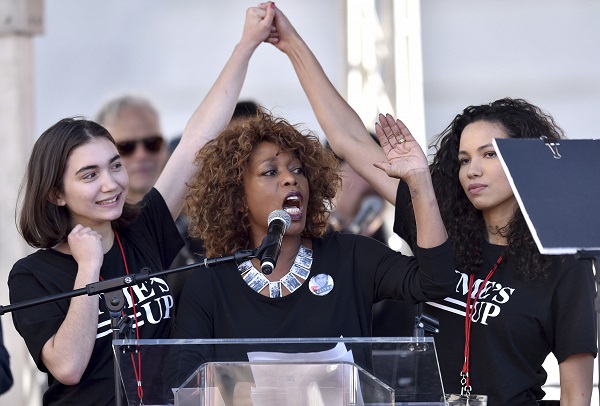 This year turned into a two-day effort with a major rally January 21 in Las Vegas Nevada. The Las Vegas event, which took place at Boyd Stadium, served as a kick-off for a national voter registration and mobilization tour, which the Women’s March dubbed “#PowerToThePolls.”

“With all the noise, we’ve made and the significant impact we’ve had last year, we knew the next step has to be getting people engaged in local politics and the races coming up,” co-organizer of the Women’s March, Tamika Mallory stated. “We understand that the true power of the movement will be measured by how we engage in the political process.” 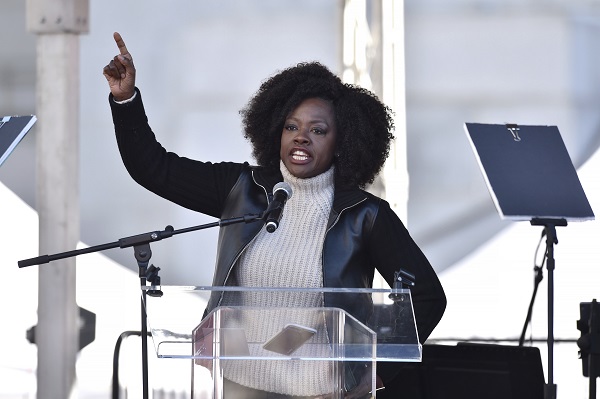 The Women’s March national organization sees and acknowledges the voting power, especially in African American women. “African American women have a lot of power when it comes to showing up to the polls. We’ve seen Black women consistently show up and make a difference in these elections,” stated Mallory. “But Black women don’t just show up by osmosis—there are people who do real work within the black community to make it happen, and they need the necessary funding and attention so they can continue doing that work.”

This year’s theme, “Power to the Polls” expresses the organizers’ focus: To get women to the polls, to put other women and their allies in power. The group is also targeting areas with “voter suppression laws” and they’re aiming to register 1 million new voters through a text message initiative that guides people through the process.

According to Emily’s List, a pro-choice organization dedicated to putting Democratic women in office, more than 26,000 women have signed up to run for office.