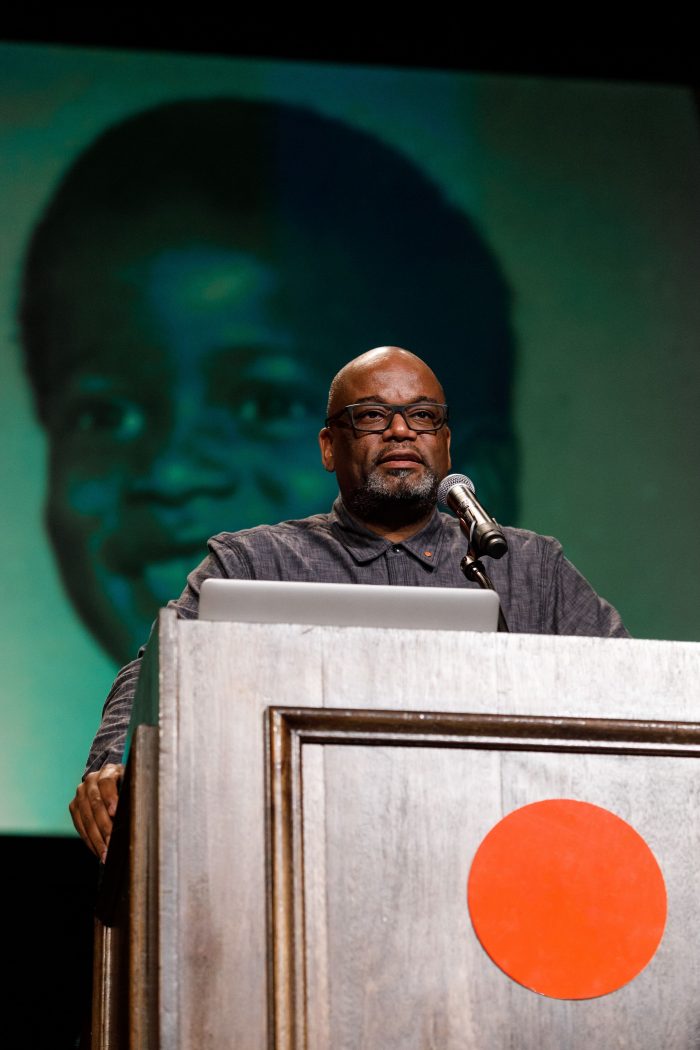 On April 27, D’Wayne Edwards, who has designed shoes for some of America’s top companies like Nike and Adidas, received an honorary degree from Art Center College of Design in Pasadena. Unremarkable as it seems (Edwards has been a professional designer for about 30 years now), it’s not something Edwards imagined would happen for him. But he’s honored nonetheless,  to have received the degree; it’s something that has sparked a look back at his life in somewhat of amazement.

“I’m from Inglewood,” Edwards said in a recent interview.

“To receive an honorary degree from one of the best art schools in the world is something I didn’t even dream about. I did dream of becoming a footwear designer. I never dreamed I would do it at the level that I did.”

As a kid, Edwards loved to draw, he said. By age twelve, he began sharpening his skill, mostly by sketching footwear.

“But art seemed to always equal broke in people’s eyes. I didn’t want to end up, like people thought I would end up/ on Venice Beach selling art for not that much money.

By the time he got to Inglewood High, he knew for sure what he wanted to do. Winning a shoe design competition held by Reebok, solidified his dreams.

“In my senior year I went to my guidance counselor and asked about being a shoe designer, about what design school I should go to,” Edwards recalled. 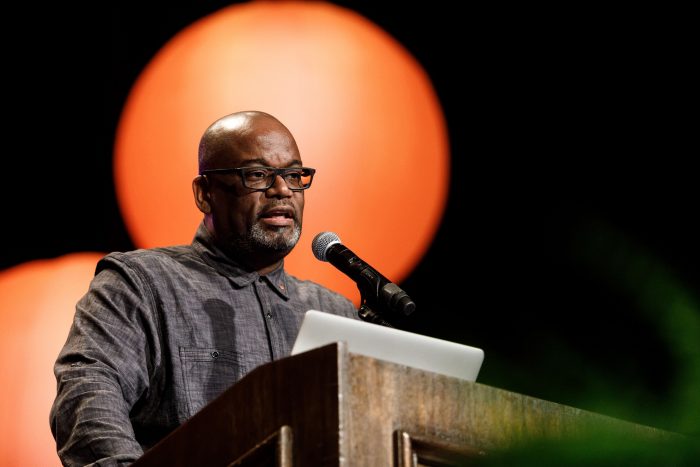 “She said, ‘why even bother with something like that. No Black kid from Inglewood is going to become a footwear designer. You should just focus on getting out of this city and having a normal job or joining the military or doing something in retail…’”

But words that were meant to be discouraging only fueled Edward’s desire.

“I couldn’t afford to go to college,” he said.

“I started working as a temp for [athletic wear company] L.A. Gear in Marina Del Rey in the accounting department as a file clerk. I would give them suggestions and sketches day after day and [eventually] they offered me a job. It was right after my 19thbirthday.”

Edwards became a professional designer that year with L.A. Gear and went on to be one of the youngest designers for Nike brand. His designs have made $1 billion worldwide. He never forgot his beginnings and reached back, to help future designers reach their dreams.

Edwards opened Pensole Academy in Portland where education is free for those who are serious.

“By me not being able to afford college, I didn’t want that to be a barrier. So, once I retired from my career as a designer I started my own academy with the idea of making it free for kids who are talented enough to get into the academy,” Edwards said.

“We look for talented kids all over the world. The goal is to be able to give them the education they need… to introduce them to careers that are in the industry.”

Pensole Academy partners with all of the top footwear companies like Nike, Reebok and Adidas, which pay for students’ classes and housing. 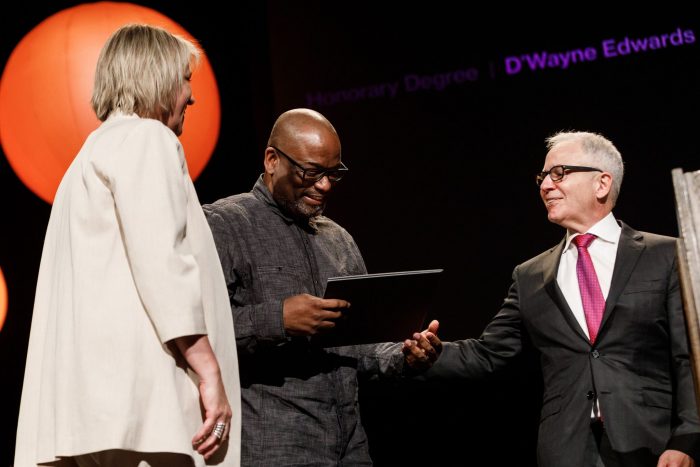 To be exact, Footwear News describes it this way.

“Edwards, who has worked in the athletic industry for three decades, created a pipeline of new designers through the academy that offers free tuition and a learn-by-doing curriculum that teaches students the entire footwear and apparel process, from product inspiration and concept development to manufacturing and branding…”

Edward’s students have the opportunity to learn through design intensives, competitions and a master class.

“I tell my students to focus on the craft and work toward being a designer who inspires others,” Edwards said.

“To me, design is an opportunity to share with the world something you created.”

For more information about Edwards and Pensole Academy visit pensole.com.