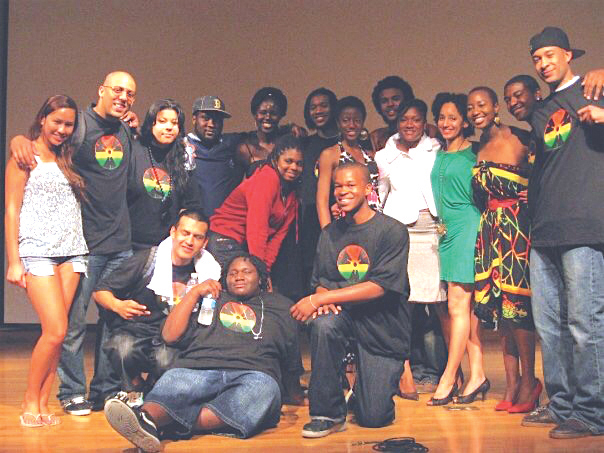 Fred McNeill (far left) performing with the youth of the Mural Music & Arts Project’s History through Hip-Hop program, a collaboration with Stanford’s Talisman A Capella Group, at their annual Benefit Concert. (courtesy photo)

From song writing, to producing, directing, discovering talent as an A&R and more, many young adults are unaware of the various ways to get “in” to the music industry. The inaugural Rhythmalizm event will expose attendees ages 18-24 from South Central L.A., especially those aging out of the foster care system, to an immersive day of panels, performances as well as internships, mentorships and potential job opportunities within the various creative sectors of the music business.

Rhythmalizm co-founder, Fred McNeill, speaks exclusively to the L.A. Sentinel about the correlation between music and education and how sponsoring a $25 ticket can change the trajectory of the next generation.

LAS: What sparked the idea for this event and how did you decide that youth in the South Central area were the most important demographic to target?

FM: My brother and I grew up in this area and I knew that there was something missing in my education, there were hardly any arts in school. While in college, I started teaching creative writing as well as directing and producing programs that were employing the youth to come to the studio and write about their community and connect with their roots and put it into song. Spearheading these programs made me realize it was a part of my purpose.

In graduate school, I wrote my thesis on hip-hop and education and why it’s important for these kids to have something to identify with.

I’ve been where these youth are before; I got into some trouble in my younger years and that made me realize I was headed down the wrong path. We’re targeting at-risk youth who are aging out of foster care without having any real sense of direction. They may have interest in being in the music industry but don’t know the first steps in getting there.

During Rhythmalizm, my colleagues and I will share our stories because we can relate to what these kids are going through. We have empathy vs. sympathy, which I think is important when you’re working with the youth who may not have previously had a mentor. Now they’ll have someone that they can look up to someone that’s empowering them and sharing information that’s going to change the trajectory of their life. We’re excited to make a lasting impact. 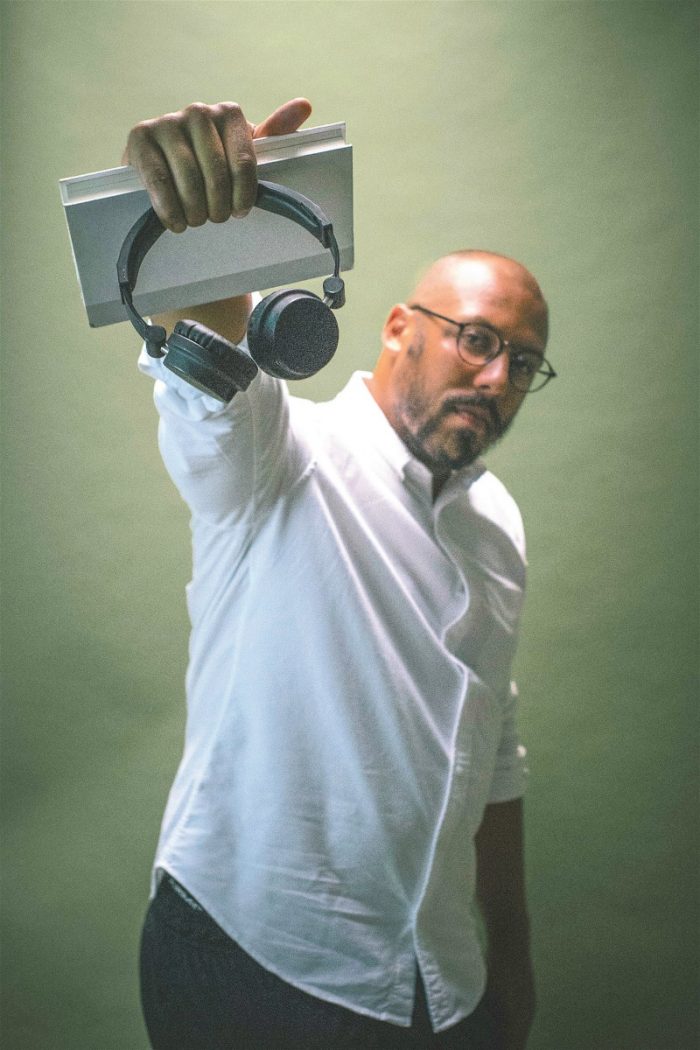 LAS: How were you able to galvanize so many accomplished artists and executives to lend their time and talents to this inaugural event?

FM: Over the years I’ve built relationships with talent. My background includes producing concerts, special events as well as marketing and promotions for artists. After college, I moved back to L.A. and connected with guys like James Fauntleroy II who’s a partner on this project. He sees the same void that I’ve seen and he’s in a position to influence as a Grammy Award-winning producer and songwriter. Conversations with him and other colleagues sparked the idea to put this together on a larger scale. We wanted to create a space for the youth to not only come and be inspired but to potentially leave with an opportunity in these fields whether an internship, mentorship or job.

LAS: How important is it for the community to support this event by purchasing tickets?

FM: Sponsoring a kid to attend Rhythmalizm can really change their life. It’s no secret that hip-hop music has their attention. We know that through this event there’s a chance of them having a light bulb moment of inspiration and motivation.  It’s the similar to SXSW where “TED Talks” intersects with a music festival.

We’re going to begin the day by giving the attendees a notebook and a pen for them to journal about their experience of connecting with each artist. We want them to be able to go back and read about their experience weeks or even months from now and if they were starting to veer off course, this would be a reminder of how they felt.

The first half of the day will be interspersed with performances and master teachers in music including the President of Roc Nation, Chaka Pilgrim. Attendees will also get to learn from entrepreneurs who are in merchandising but still in the music industry in order to give them a full spectrum of jobs in the business.

LAS: What is your vision for the future of Rhythmalizm?

FM: This is the first in a series of events; we hope to have at least three to four per year. I would eventually like this project to become an after school program, then incorporated in the schools curriculum and eventually we open up our own youth center.

If we could get 100 kids a scholarship for this first event, that would be a win for us because we know at least half will walk away feeling charged up and ready to execute on their goals.

For tickets to Rhythmalizm which will take place at the Bootleg Theater (2220 Beverly Boulevard) on August 27 or to provide a $25 scholarship visit: rhythmalizm.splashthat.com 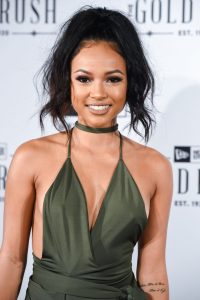 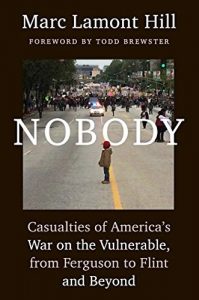 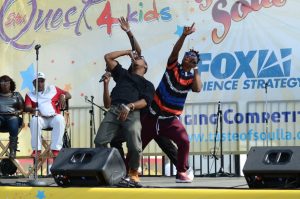 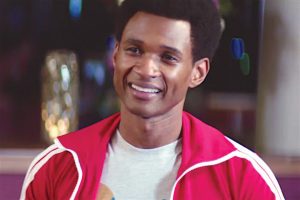