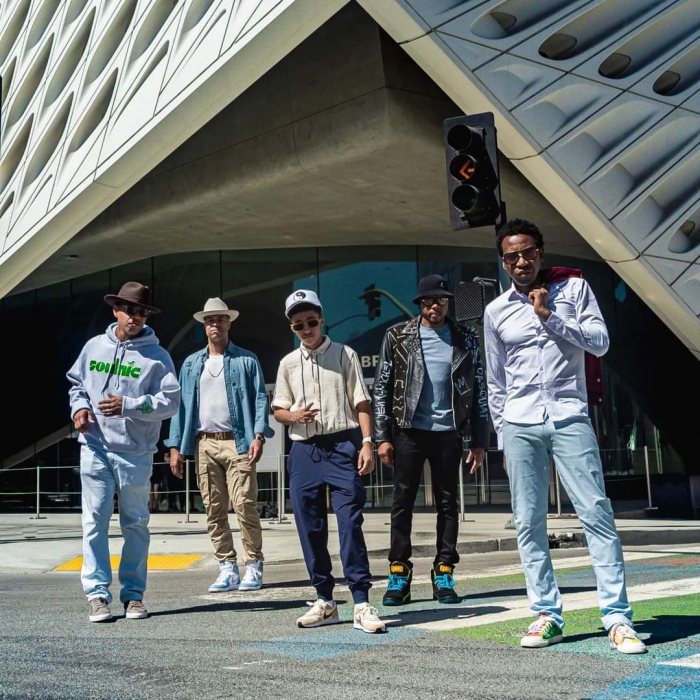 The term “picnic” is said to have numerous origins. In 17th century France, picque-niques (verb piquer meaning “to pick” or “to peck,” and nique meaning “a small amount”) were social gatherings attended by members of an aristocratic community, all wearing smiles and bearing food to share. In the Jim Crow era, here in the states, many Whites gathered to “pick” a Black person (or “n***er”) to lynch at an outdoor event evoking similar merriment.

Oppressed communities have always risen above and beyond classism and hate to build incredible experiences and legacies. No exception, SOULNIC reclaims only the best of both of those origin stories and adds music — lots of it —  for an incomparable picnic experience going into its 13th year in Los Angeles this summer.

The event will take place on Saturday, June 25, from 10 a.m. to 8 p.m. at the Hansen Dam Recreation Center, located at 12201 Osborne Street in Sylmar. 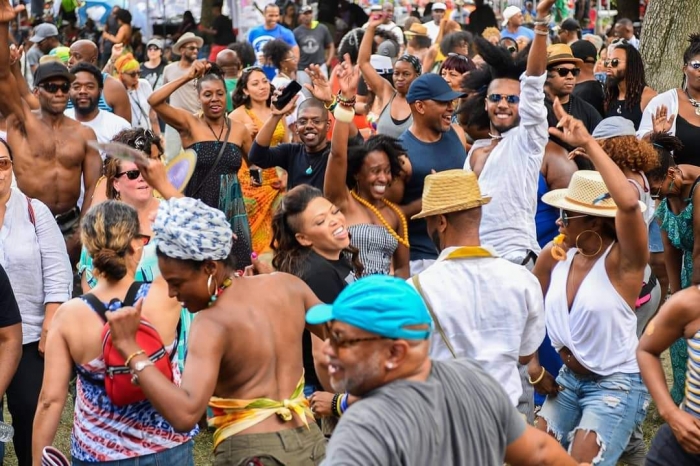 “A typical SOULNIC event looks like a huge family reunion,” says Chevez Frazier, president of the SOULNIC Foundation. Smiles, hugs, and dancing feature prominently at these events alongside abundant food, retail and service vendors, a play/activities area for children, barbeque grills aplenty, and a host of deejays playing music that everyone can listen to.

SOULNIC was established in 2009 by Frazier and three other Chicago transplants (De’leon Howard III, Derrick Wize, and Drack Muse), all music enthusiasts who wanted to create a day-at-the-park event similar to those they previously attended in Chicago during the summer. This led to a partnership with Los Angeles native, Rhonda Wagner, who brought invaluable knowledge of the local scene, and the festival was born. 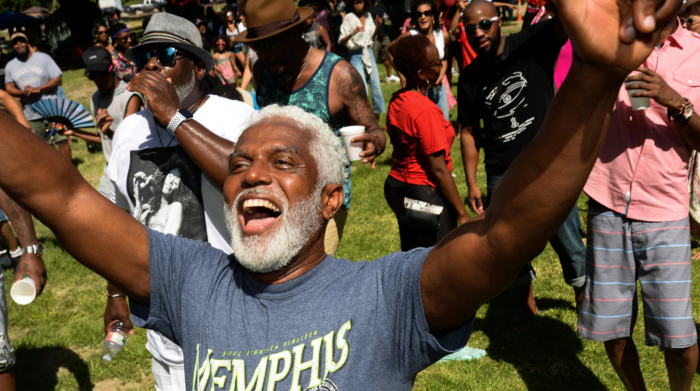 “Our aim was to provide a free and safe day at the park for people to gather, network and spread love with one another while listening to up-tempo and uplifting family-friendly music.”

Clearly, it filled a void and struck a chord with the community at large, as the event is attended by more than 5,000 people regularly, including many who travel from across the country to take part.

This speaks to part of what makes SOULNIC unique. “It’s for everyone,” says Frazier. “It doesn’t matter what your age is, race, gender, sexual orientation or religious affiliation.  SOULNIC is about expressing yourself openly and freely, within reason, as long as you’re not bringing harm to anyone or thing.”

Explaining the secret to SOULNIC’s success, Frazier muses, “[It’s] love and wanting to provide families and friends with a free day at the park where love is the energy and tone of the day.”

That energy, along with the drive of its founders, has sparked achievements that include being invited by the City of Los Angeles to consult for the “LA Loves Prince Memorial Tribute” held at City Hall a few weeks after Prince’s death. Additionally, the Music Center of Los Angeles booked SOULNIC as talent for their 2nd Annual 4th of July Block Party at Grand Park in downtown L.A., when the event was only in its second year.

SOULNIC has also built community relationships and sponsorship support from major companies and organizations such as Mar Vista Investment Partners, Los Angeles Department of Cultural Affairs, and Capita Group, to name a few. Most recently, The SOULNIC Foundation 501(c)(3) nonprofit has been formed, which will enable the team to create more annual events and attain another goal–raising funds to support underserved youth who are interested in the arts and entertainment.

Fundraising is not only a necessity; it has become something Frazier enjoys on a deeper level. “It’s a joy to see how much generosity resides in the world.  SOULNIC is more expensive than most people may think. We’re usually fundraising up until the day of the event, sometimes even after the event.”

This being the first SOULNIC since 2019, he expects SOULNIC 2022 will be the biggest and best they have ever had. “More people, more smiles, more laughs, more hugs, more vendors and more LOVE.” 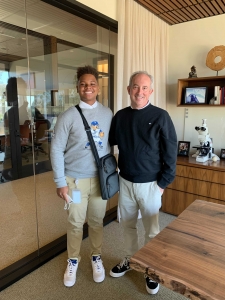 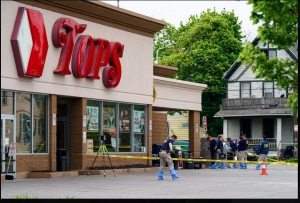 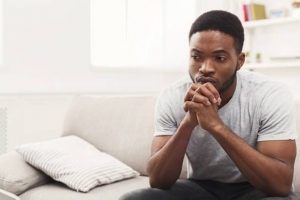