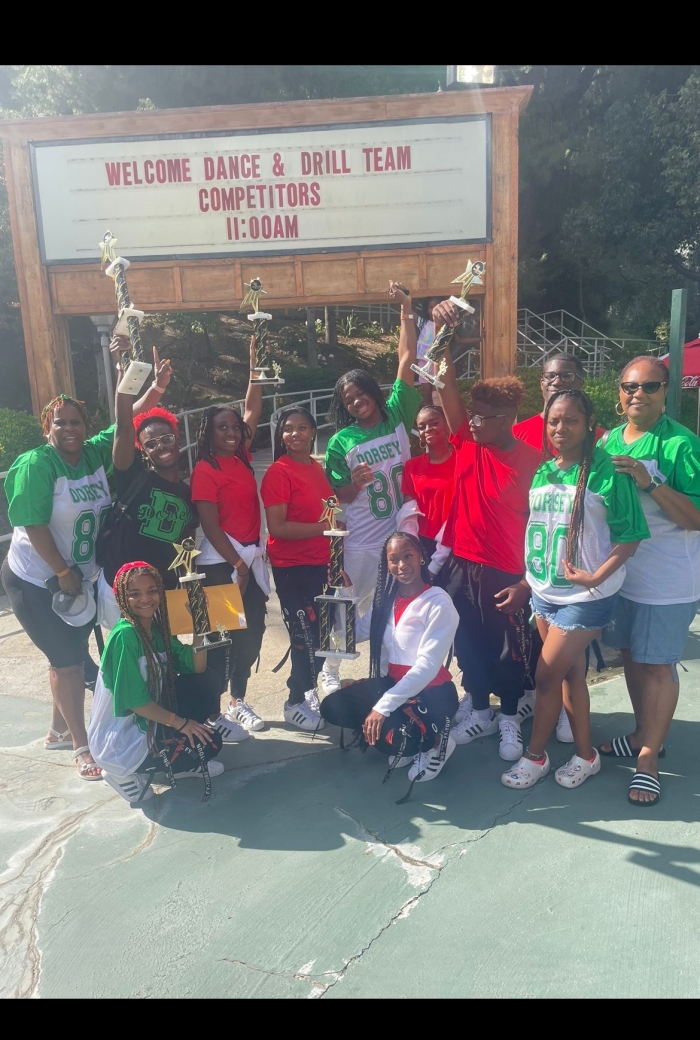 Dorsey Drill and Dance Team displays some of the trophies that they won. (Courtesy photo)

On February 12, they performed at Torrance High and earned an award of recognition.  On March 12, they contended at the Sharp International Dance Competition at Knott’s Berry Farm and won awards in five categories.  On April 9, they competed at Sierra Vista High School and collected awards in 11 categories.

On May 14, due to their exciting and dynamic stage presence, they were selected to be the opening act for the Cal State Long Beach Black graduation ceremony where they started the event off with a bang.  On May 15, they performed at the Six Flags Magic Mountain, Miss Dance Drill Team Competition and received awards in five categories. The team secured first place in Small/Medium Contemporary High School Dance Performance and first place in Small Co-Ed High School Dance Performance. 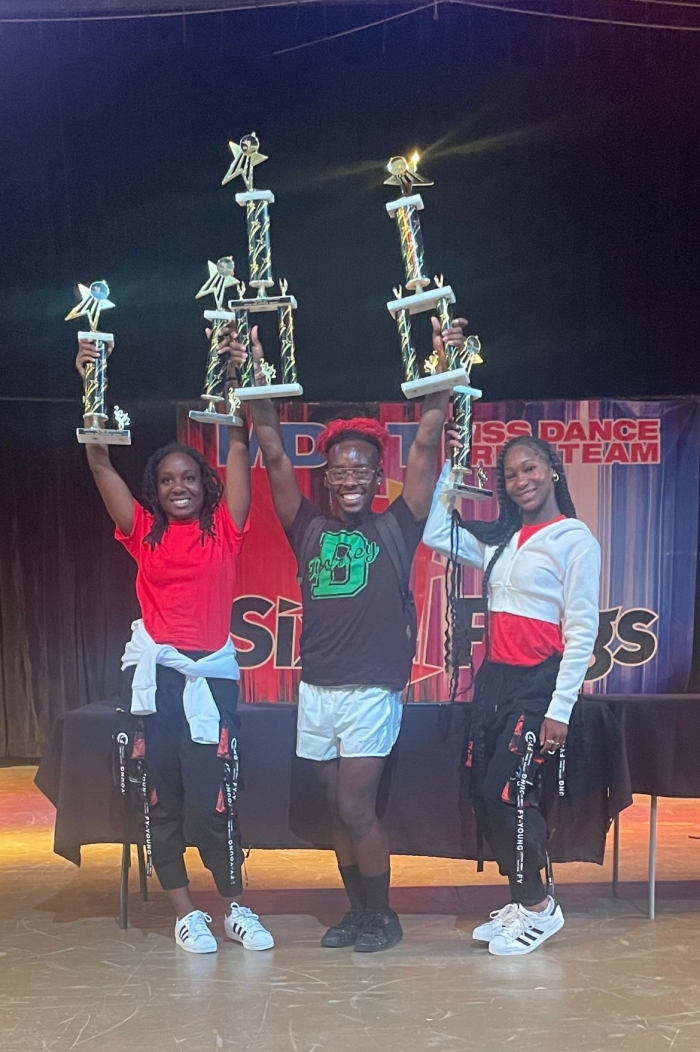 During this spring season alone, the group won a total of 22 trophies.  Also, the City of Long Beach has invited them to perform at their annual Juneteenth Holiday Celebration held in downtown Long Beach on Saturday, June 18. 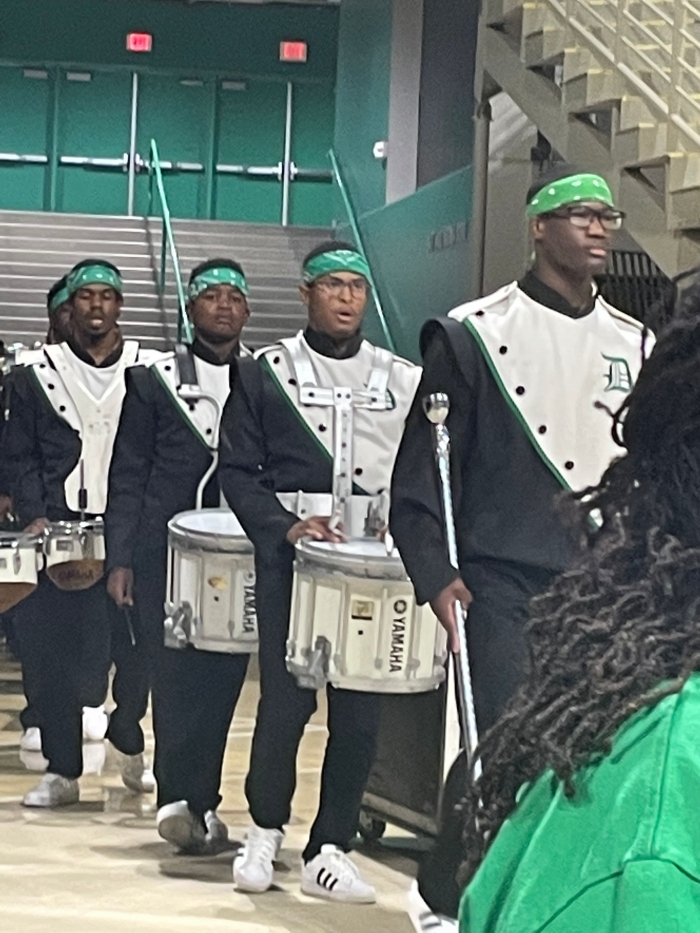 Reflecting on his involvement, Baskin said, “It has been a great experience working with the Dorsey Drill Team.  I have been here for six years and this year was very special due to the post-pandemic challenges, not knowing who the participants were going to be, not having funding sources and not knowing what opportunities would be available for the students to perform.

“Last season, most venues were closed due to COVID.  But, our team worked hard week after week and day after day.  They showed teamwork, commitment and dedication,” he recalled.

“For many of them, this was something they had never done before.  They stepped out of their comfort zone, they trusted us, and they came out on top!” 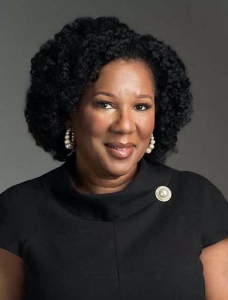 St. Anne’s Lorna Little Advocates for Youth and Family Development with I... 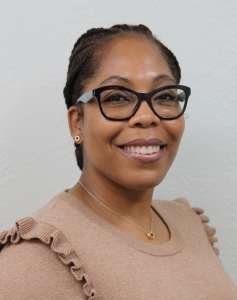 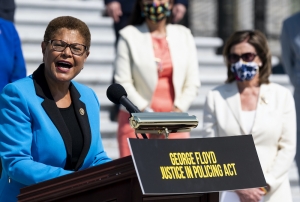 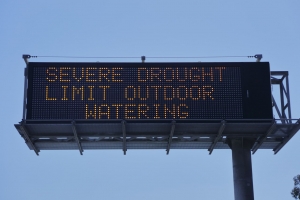 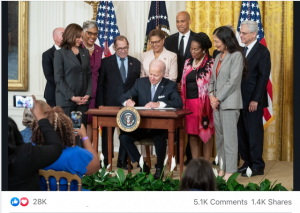