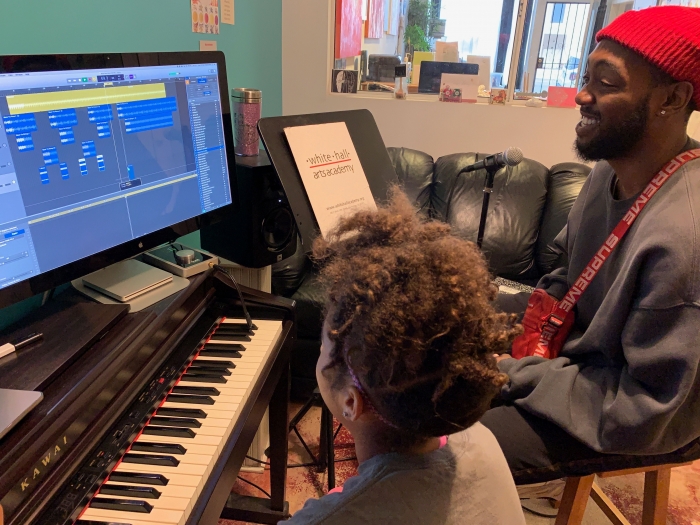 That’s all it took for Tanisha Hall to let out a scream in the lobby of White Hall Arts Academy, the music conservatory she founded over nine years ago.

Tucked into a brick-stoned building on 54th Street in South Los Angeles, the school was just granted a plethora of new opportunities thanks to the email announcing a $25,000 COVID-19 Community Response Fund through the Lewis Prize for Music. The organization awarded a total of $1.25 million to 32 programs in the U.S. targeted at teaching youths about music.

“I’m super grateful to [Lewis Prize] for taking a chance on a smaller organization which many don’t,” Hall said.

For Hall, her history with music spanned beyond the nine years since her performing art school’s inception. As a child she took guitar lessons in school and later graduated from Berklee College of Music in Boston making the cross country move from Massachusetts to California.

The organization offered tutoring and other extracurricular activities to students and took them onto excursions to places like USC and Beverly Hills three days a week in locations sometimes inaccessible otherwise. 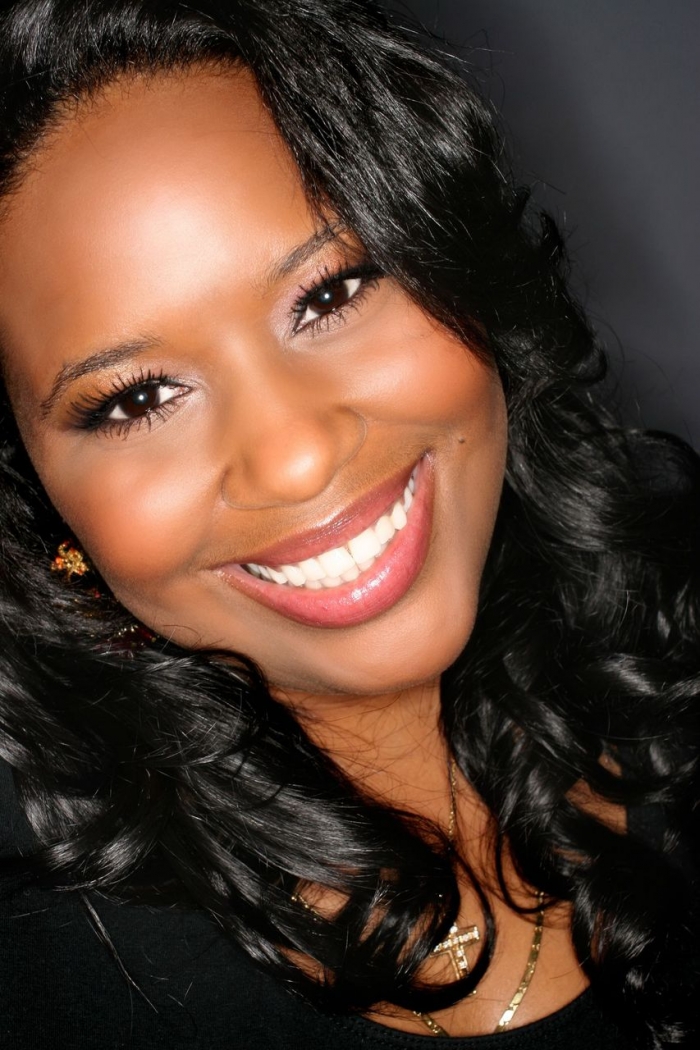 Tanisha Hall’s arts academy was awarded $25,000 by the Lewis Prize for Music through the COVID-19 Community Response Fund. (Courtesy Photo)

“It became more than just three days a week, it became they’re calling you on the weekend and you’re doing stuff and buying prom dresses and things like that and realizing that these kids are so talented and they have so much inside of them but they don’t have any opportunities for expressing [it],” Hall said.

In 2011, Hall was offered the opportunity to purchase a space in the same building her grandparents owned and decided to use it as a way to expand her music classes. Hall said within a few months, her clientele had doubled.

She advertised her services on the website takelessons.com and said that she was one of the few instructors of color at the time.

“Some people would say I’m so happy, I selected you because you were Black, you’re the only Black person I saw,” Hall said. “That was important to me, you know to be something that these kids could look at and say, I could be you. You look like me, you talk like me, if you can do it that means I can do it.”

With a new venture in motion, the realities of running a business were not missed on Hall—  She spent $100,000 of her own money renovating the building and making it suitable for others to learn there.

“First starting out you have big dreams and you’re like I’m going to do this and that and the third and then life hits you and it’s like yeah, okay hold on,” Hall said.

After a few years of running the school and finding additional instructors, Hall was contacted by the Department of Cultural Affairs in 2014 to administer Music LA, a program targeted at providing music lessons to young people in underserved areas throughout Los Angeles. 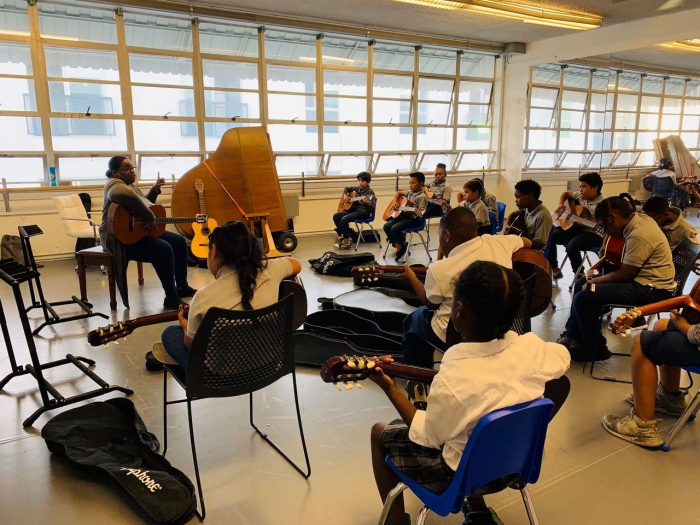 Only two years later, the department was planning on stopping the program that had gone from 25 students to 150. They offered Hall a choice: Music LA could continue if Hall funded and operated it herself.

Hall decided to take on the challenge noting the need for music related programs in the South LA area and set about rebranding Music LA as Music 4LA and reacquiring $20,000 worth of musical instruments on loan by the city.

Her main motivation for continuing the program was her sympathy for young boys and the potential life paths living in an inner city can offer to Black males. According to a report submitted by The Sentencing Project, “as of 2001, one of every three black boys born in that year could expect to go to prison in his lifetime.”

The Lewis Prize for Music isn’t the first donation White Hall Arts Academy has gotten, in 2017 a television show awarded the school $30,000 during the cusp of financial worries. Hall said that her inexperience with writing grants hindered potential monetary opportunities.

“I know how to work so if I can work for the money, I’ll work for it but I don’t know how to just ask,” Hall said. “That might be my biggest weakness but I feel like it’s enabled us to build something that’s so awesome that we built ourselves.“

With the additional funds offered by the Lewis Prize for Music’s COVID grant, Hall hopes to build a computer lab, hire more instructors and fix up the 100 year old building the academy resides in.

Being a mother to three foster children has made Hall focus on teaching her kids and the students she mentors the importance of paying it forward and showing kindness.

“If everybody used their blessings to help give equity to those who don’t have as much guess what, we’d all have a better opportunity. Too many times when we get blessed we take our blessings and we just run with it and hoard it all to ourselves,” Hall said.

To find out more information on the program visit whitehallacademy.org/music4la. 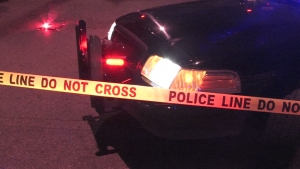 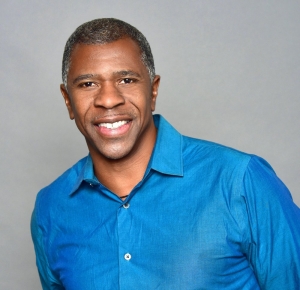 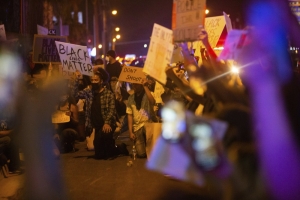