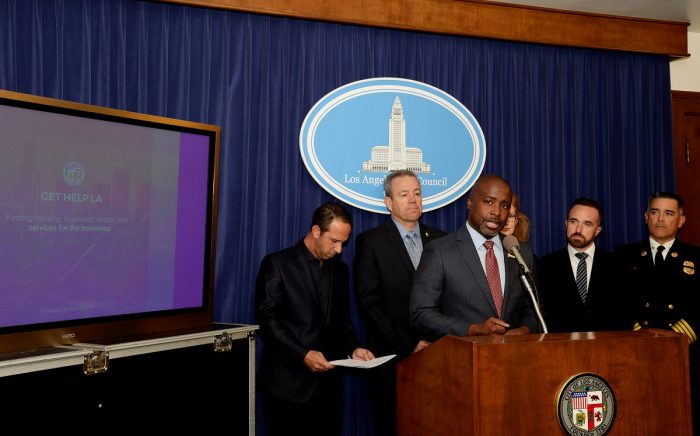 Councilmembers Mitch Englander and Marqueece Harris-Dawson announce the Get Help App to allow first responders and community members to connect homeless individuals to services on their phones. (Courtesy Photo)

The city of Los Angeles is launching an online app to help police officers, firefighters and some homeless outreach workers get user-friendly access to medical, mental health, recovery or shelter services for homeless people, it was announced recently.

The six-month pilot program for the Get Help LA app will start in January, with the goal of eventually making it available to the general public.

Councilman Mitchell Englander, who led a news conference at City Hall to announce the app, noted the myriad ways online tools are helping people in their everyday lives like buy shoes or order a pizza.

“We don’t have an app here in Los Angeles to actually help people. It’s never existed, in real time, geo-coded, with all the resources at your fingertips,” Englander said.

The LA version of the app, which was developed at a cost of $20,000, will help first responders and service workers locate available beds, addiction centers with space, or other services through a few easy steps, Englander said, including “what’s open, what’s near you, what’s live, what’s around and how you can offer help.”

Councilman Marqueece Harris-Dawson, who chairs the Homelessness and Poverty Committee, described homelessness as “the one, two, three, four, five, six top issues here in the city of Los Angeles. It is clearly the greatest crisis of our time.”

He added, “Technology has changed almost everything that we do in our day-to-day lives. From the moment we get into our car, we have technology to help tell us how to get where we’re going. And then when we get where we’re going, we have technology that tells us where to find a parking space. And homelessness — this most basic, what I call civilization level problem — (yet) we haven’t harnessed technology as well as we should to help us solve that problem. And we think that the Get Help App is a good step and a great first step in that direction.”

The app will be available during the pilot phase to some police officers, firefighters and workers with the Los Angeles Homeless Services Authority, although it will only be about 100 people in total.

LAPD Chief Michel Moore said technology has “enabled the private sector to step up and solve problems that is readily done in the commercial space, but not so much in the public safety space and the public service space. That’s innovation. That’s reinventing and recreating the right narrative going forward.” 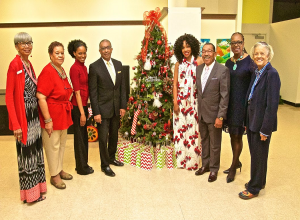 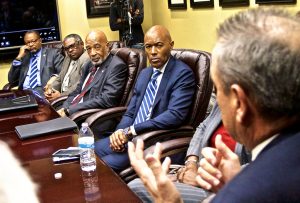 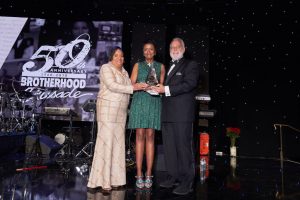 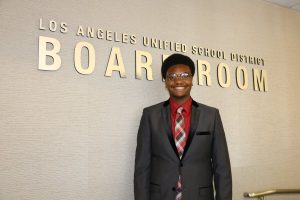 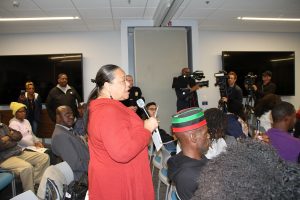 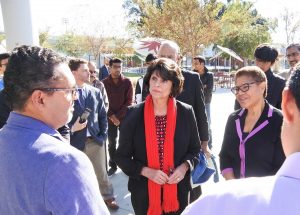