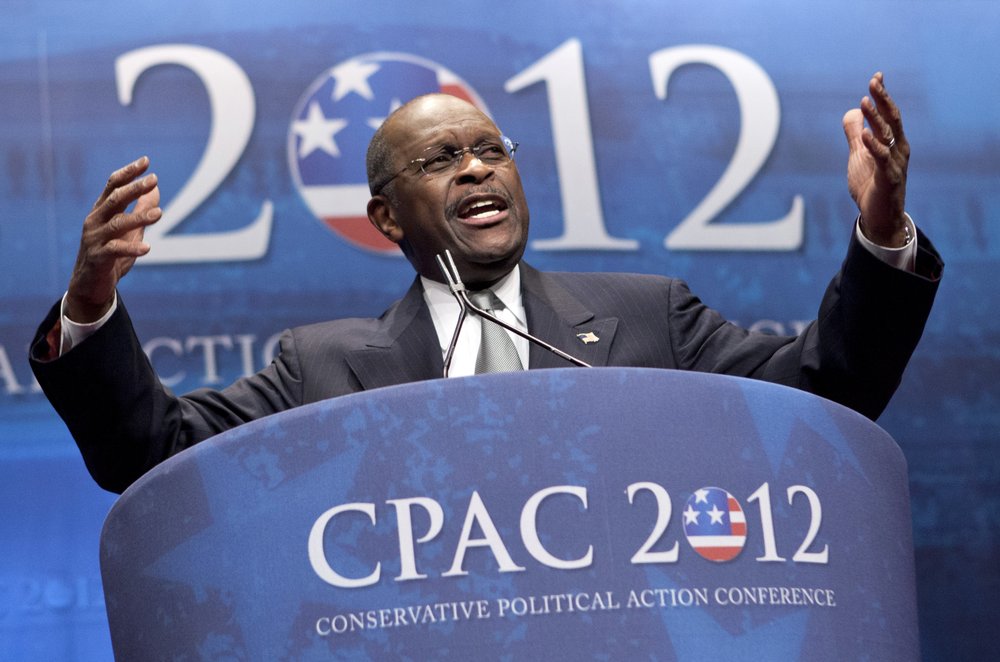 Herman Cain, former Republican presidential candidate and former CEO of a major pizza chain who went on to become an ardent supporter of President Donald Trump, died Thursday of complications from the coronavirus. He was 74.

Dan Calabrese, who authored a post on Cain’s website announcing the death, told The Associated Press that Cain died at an Atlanta hospital early Thursday morning.

Cain had been ill with the virus for several weeks. It’s not clear when or where he was infected, but he was hospitalized less than two weeks after attending Trump’s campaign rally in Tulsa, Oklahoma, on June 20. Cain had been co-chair of Black Voices for Trump.

A photo taken at the rally showed Cain, without a mask, sitting closely to other people who also were not wearing any face coverings. A statement on his Twitter account said he tested positive for COVID on June 29 and was hospitalized July 1 because his symptoms were serious.

“We knew when he was first hospitalized with COVID-19 that this was going to be a rough fight,” Calabrese wrote in the website post Thursday.

Trump offered his condolences in a tweet on Thursday in which he said he had also spoken by telephone to Cain’s family.

He later started his news conference at the White House with a mention of Cain’s death. “He was a very special person … and unfortunately he passed away from a thing called the China virus,” Trump said, using the moniker he often ascribes to the new coronavirus, which was first detected in China.

He added, “We send out prayers to Herman’s great wife, Gloria … And I have to say, America grieves for all of the 150,000 Americans that had their lives taken by this horrible, invisible enemy.”

Cain, who had hoped to become the first Black politician to win the GOP nomination, was initially considered a long-shot candidate. His bid was propelled forward in September 2011 when he won a straw poll vote in Florida, instantly becoming an alternative candidate for Republican voters concerned that former Massachusetts Gov. Mitt Romney was not conservative enough.

But Cain struggled to respond to accusations that he had sexually harassed several women and — in a video that went viral on the internet — rambled uncomfortably when asked whether he supported or opposed President Barack Obama’s policies in Libya. There were also gaffes on abortion and torture that led Cain’s critics to question whether he was ready for the White House.

Just as Cain started surging in the polls, Politico reported that the National Restaurant Association paid settlements to two former employees who claimed Cain sexually harassed them while he was CEO and president of the lobbying group from 1996 to 1999. Another woman, Sharon Bialek, said that Cain, an acquaintance, groped her in a car in July 1997 after they’d had dinner in Washington. Bialek, who was then unemployed, said she had contacted Cain seeking job advice.

Cain said he could not remember Bialek and denied sexually harassing anyone, but polls conducted in the weeks afterward showed his popularity slipping considerably. 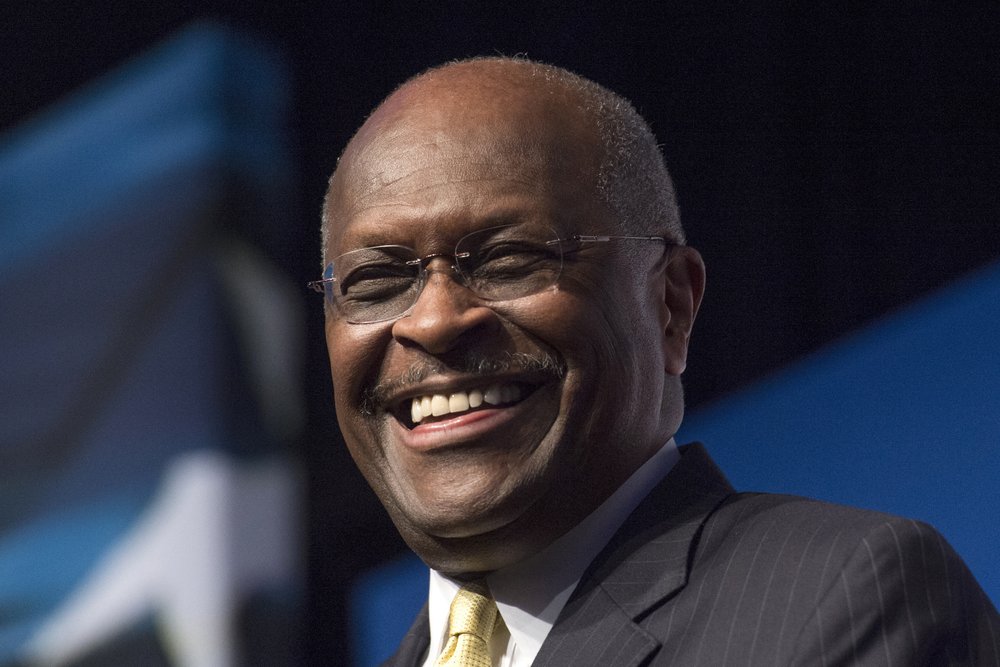 In this June 20, 2014, file photo, Herman Cain, CEO, The New Voice, speaks during Faith and Freedom Coalition’s Road to Majority event in Washington. Cain has died after battling the coronavirus. A post on Cain’s Twitter account on Thursday, July 30, 2020 announced the death. (AP Photo/Molly Riley, File)

Cain honed his speaking skills in the corporate world, then hosted a radio talk show in Atlanta that introduced his political views and up-by-the-bootstraps life story to many tea party supporters and other conservatives.

He first ventured into national politics in 1994 when he publicly challenged President Bill Clinton, a Democrat, on his proposal to force employers to buy health insurance for their employees. “For many, many businesses like mine, the cost of your plan is simply a cost that will cause us to eliminate jobs,” Cain told Clinton. “What will I tell those people whose jobs I will have to eliminate?”

Afterward, the restaurant industry used Cain as a spokesman as it campaigned against Clinton’s plan, which ultimately failed.

Cain served as a director of the Federal Reserve Bank of Kansas City from 1992 to 1996. After moving back to his native Georgia, he ran for U.S. Senate as a Republican in 2004. He lost to Rep. Johnny Isakson in the primary.

Less than two years later, Cain was diagnosed with late-stage cancer in his colon that had spread to his liver. He recovered and later credited God with persuading him to run for president after Obama, a Democrat, took office in early 2009.

“That’s when I prayed and prayed and prayed,” Cain told an audience of young Republicans in Atlanta. “And when I finally realized that it was God saying that this is what I needed to do, I was like Moses. ‘You’ve got the wrong man, Lord. Are you sure?’”

Cain projected a self-confident image that at times bordered on arrogance. He referred to himself in the third person, and his motivational speaking company was named T.H.E. New Voice Inc. The acronym stood for The Hermanator Experience. 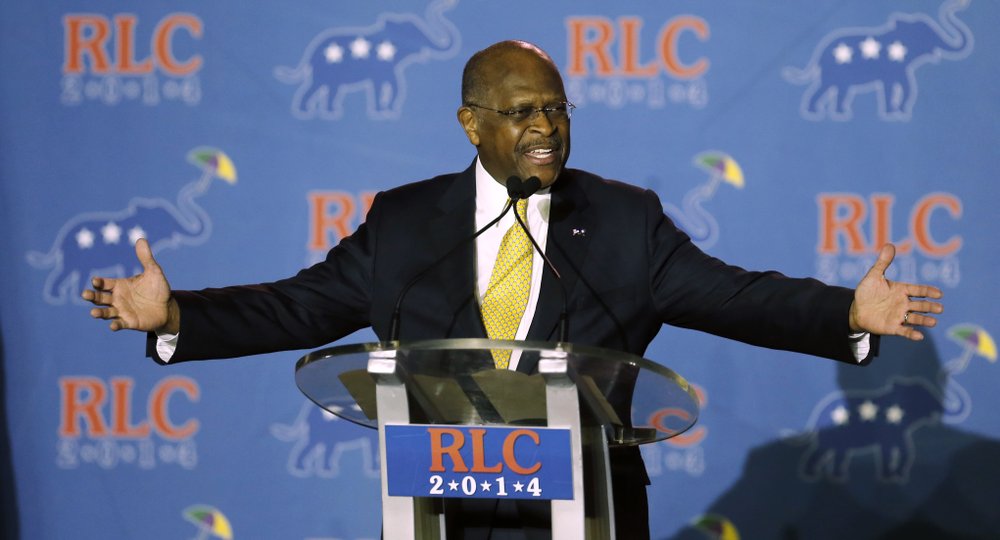 In this May 31, 2014 file photo, Herman Cain addresses the Republican Leadership Conference in New Orleans, La. Cain has died after battling the coronavirus. A post on Cain’s Twitter account on Thursday, July 30, 2020 announced the death. (AP Photo/Bill Haber, File)

Cain’s run for the presidency was unlikely considering his origins. Born in the segregated South, his father worked three jobs as a janitor, barber and chauffeur, while his mother was a servant. He graduated from Morehouse College, a historically Black college for men in Atlanta, received a master’s degree from Purdue University and worked as a civilian mathematician in the U.S. Navy.

While it was a good job, Cain said his ambitions were in the corporate world. He wanted to be president of “something … somewhere,” he later wrote.

He worked first for Coca-Cola, became a vice president with Pillsbury, then was appointed to run its struggling Burger King unit in the Philadelphia area. His success prompted Pillsbury officials to ask Cain to take over its floundering Godfather’s Pizza chain. Cain said he returned the franchise to profitability.

The centerpiece of Cain’s presidential campaign was his 9-9-9 plan, which would have replaced the current tax code with a 9% tax on personal and corporate income and a 9% national sales tax. Cain said the plan’s simplicity would stimulate the economy by giving investors certainty.

Romney tweeted, “Saddened that Herman Cain—a formidable champion of business, politics and policy—has lost his battle with Covid. St. Peter will soon hear ‘999!’ Keep up the fight, my friend.”

Republican U.S. Sen. Lindsey Graham of South Carolina tweeted that Cain was “a fierce advocate for conservative principles across the board,” while Republican U.S. Sen. David Perdue of Georgia, referring to Cain as one of his closest friends, remarked that “Herman … lived the American dream and aspired to share his success with others.”

Cain is survived by his wife, Gloria Etchison, their children and grandchildren. 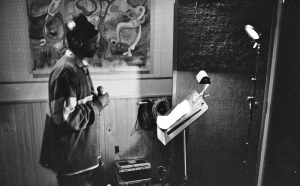 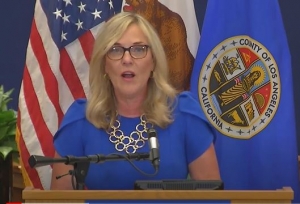 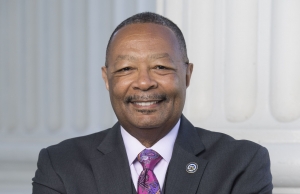