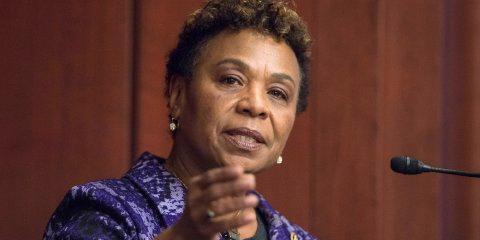 “During the 2016 presidential election cycle, hundreds of thousands of minority voters were disenfranchised before they even had a chance to walk into the voting booth. As today’s report produced for the Senate Select Committee on Intelligence makes clear – this was a carefully orchestrated effort by Russian actors to exploit social media platforms in order to suppress turnout among black voters.

“This campaign of disinformation is extremely disconcerting because black voter turnout declined in 2016 – for the first time in 20 years.

“While this next Congress gives both Democrats and Republicans an opportunity to address election security, we call upon the President to take the security of our elections seriously and work with the Secretary of Homeland Security and the FBI to stop foreign election meddling efforts. The CBC would also like to hear directly from Mark Zuckerberg at Facebook, and CEOs of other companies whose platforms were weaponized, about what they knew, and concrete steps they will implement to address future attempts at disinformation campaigns.

“We cannot allow the deceit and misinformation that characterized the 2016 elections to be repeated in the future.” 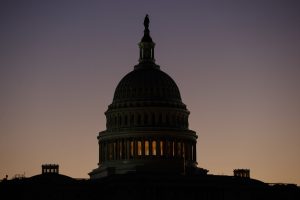 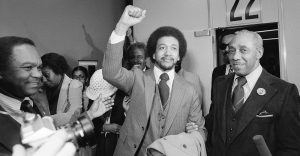 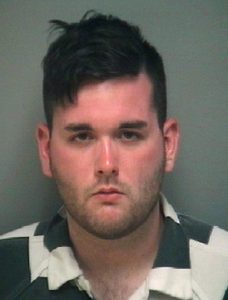 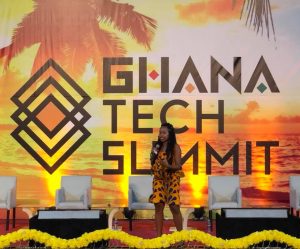 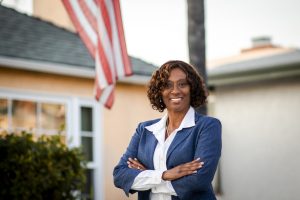