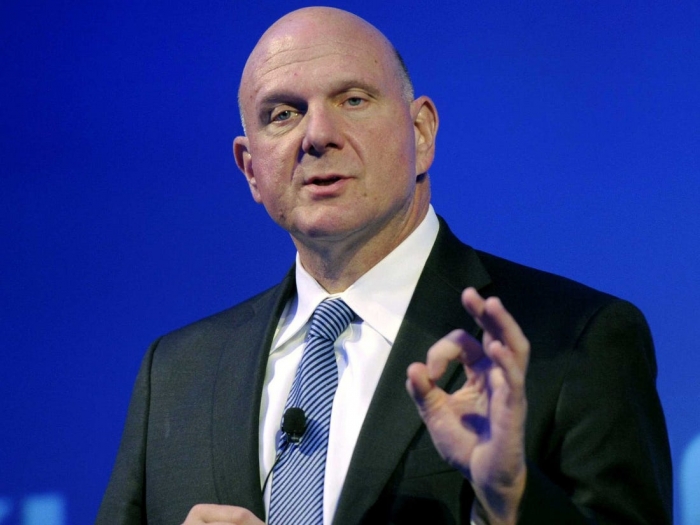 Los Angeles Clippers owner Steve Ballmer is in advanced negotiations to purchase The Forum in Inglewood from Madison Square Garden, multiple sources say. The move could possibly bring the franchise much closer to constructing their own arena.

“The Clippers continue to pursue plans to build a state-of-the-art, 18,000-seat basketball arena and entertainment complex in Inglewood and are currently working with the city to successfully complete the comprehensive Environmental Impact Report,” The Clippers released in a statement.

The franchise also noted they are “examining every possible way to resolve” their differences with MSG. For the past two years, MSG has been fighting with the City of Inglewood over the Clippers desire to build an arena near Sofi Stadium. They mention the city deceived them into ceding land for an alleged technology park, but the city sold said land to Ballmer.

MSG also noted that Inglewood violated their agreement to not promote competition by creating a deal with the Clippers. This dispute led to costly legal battles with both sides spending tens of millions of dollars and selling The Forum would be an easier solution. 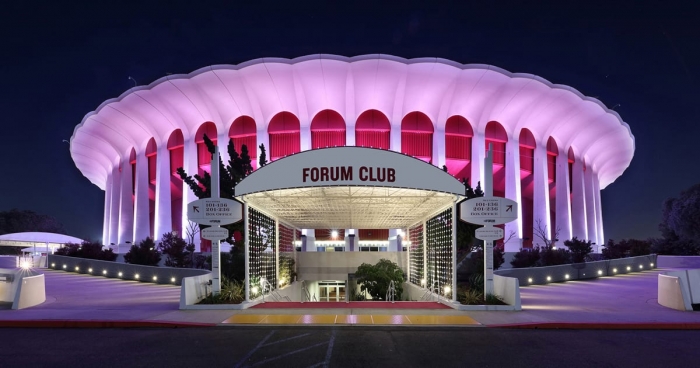 The Forum was owned by Maidson Square Garden. (Courtesy photo)

The Clippers have shared Staples with the Lakers, Sparks and Kings ever since 1999. On several occasions, the Clippers have complained that they were not prioritized in scheduling.

In January 2013, the Clippers agreed to a 10-year extension to their lease with the Staples Center, they will remain a tenant until 2024. Since Ballmer bought the team in 2014, he desired to create a state-of-the-art arena specifically for the Clippers that will flaunt technological advancements and augmented reality experiences for fans.

In August, Ballmer presented the rendering of the new Inglewood Basketball & Entertainment Center at a reception in Inglewood. The new arena will come complete with community basketball courts, educational facilities, restaurants, a medical center as well as the franchise’s operations and business offices.

Ballmer, who is the wealthiest team owner in the NBA, will solely fund the construction of the arena. There will be no public money or infrastructure required. 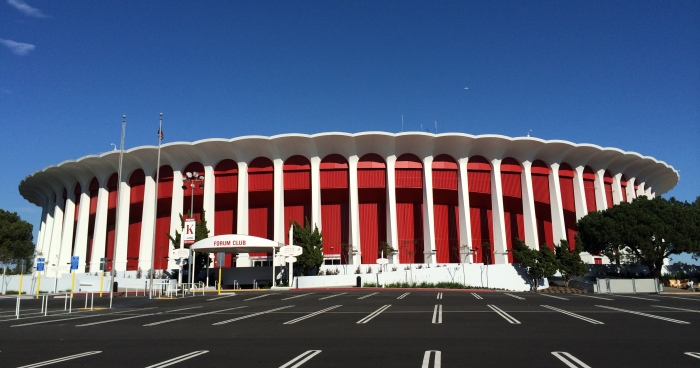 “Talking with [Mayor James Butts], we saw a community and a leader that really wanted to, in all the best ways, do business in a way that was good for the Inglewood community, but that would still allow us as an enterprise to come in and do business and also be good community citizens.” Ballmer said last year at the reception.

Since then, the Federal Aviation Administration concluded that applications related to the project did not pose a hazard to air navigation. The Los Angeles Superior Court soon ruled that the new arena did not violate the Surplus Land Act.