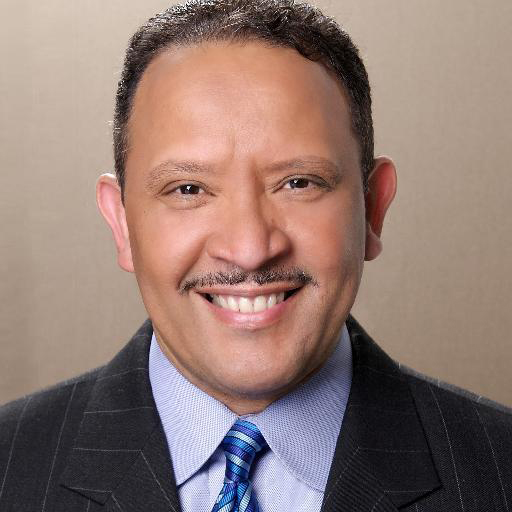 Now we have Black and White elected officials working together. Today, we have gone beyond just passing laws. Now we have to create a sense that we are one community, one family. Really, we are the American family. – Congressman John Lewis

In the 240-year history of the United States, four African American men have presided as the chief executive of a state or commonwealth. Only two were elected in their own right – Deval Patrick of Massachusetts, in 2006, and Douglas Wilder of Virginia, in 1989. David Paterson of New York was elevated to the office upon the resignation of Eliot Spitzer in 2008.

Before Wilder’s election, we have to go all the way back to 1872, during Reconstruction – the period when the federal government enforced racial equality in the former Confederate states – to find another African American governor. P.B.S. Pinchback served as governor of my home state of Louisiana for six weeks, while an impeachment case against John McEnery was tried.

Given this history, it is nothing short of remarkable that this year, there are three African American major-party nominee for governor, each of whom stand to become the first Black governor of his or her state.

She was the first woman and the first person of color ever to hold the office of minority leader in the Georgia state house.

Her political career, too, reaches back to her school, when she was hired as a speechwriter on a congressional campaign when she was just 17.

It’s a stunning record of achievement for one born into a poor neighborhood in Gulfport, Mississippi, one of six children in a family that often relied on the social safety net to make ends meet.

Andrew Gillum, a nominee for Florida governor, also showed early signs of great promise, selected by the Gainsville Sun newspaper as a “Person of the Year” upon his graduation from high school.

At 23, and still an undergraduate student at Florida Agricultural and Mechanical University, he was the youngest person ever elected to the Tallahassee City Commission. He became mayor of Tallahassee at the age of 35.

Ben Jealous, candidate for Maryland governor, is a familiar face to the Urban League Movement. During his five years as president of the NAACP – the youngest person ever to serve in that office – we worked side-by-side on issues of racial justice and civil rights.

As editor of the Jackson Advocate, Mississippi’s oldest historically Black newspaper, Jealous’ work helped to expose corruption Parchman State Penitentiary and led to the acquittal of a farmer wrongfully accused of arson.

These three candidates have compiled a stunning record of achievement, and they stand as worthy role models for a new generation of young activists and leaders. While we do not endorse candidates, we do encourage everyone to get out and vote! 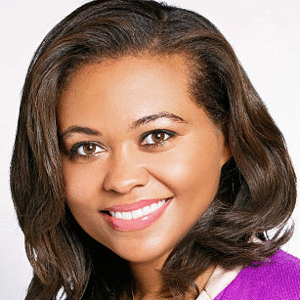