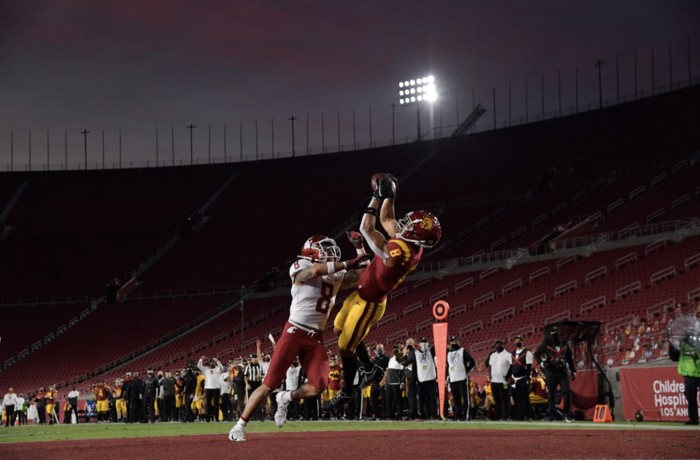 The Washington State Cougars were no match for the undefeated Trojans at their home stadium, the Los Angeles Memorial Coliseum on Sunday night. The No. 16 USC Trojans were led by second-year quarterback Kedon Slovis to a 38-13 record-setting win.

“Offensively, I felt like we had a lot to prove in this game,” said Slovis. “Across the board, everyone was doing their job and playing excited, especially in that first half.”

The Trojans scored 35 unanswered points in the first half. Four out of the five touchdowns were Slovis connecting with junior wide receiver Amon Ra St. Brown in the first quarter as the Trojans jumped out to 28-0 lead against the Cougars.

St. Brown’s second score of the evening came from him leaping over Washington State defensive back Armani Walsh to catch a highly contested ball in the end zone. His four catches in the first quarter tied Robert Woods’ USC record for touchdown catches in a game and joined Duke’s Corey Thomas (1997) as the only players in FBS history to receive four touchdown catches in a quarter.

The final first half score for the Trojans came from a 35-yard pass from Slovis to Tyler Vaughns.

On the other side of the ball, the USC defense also made key first half plays to extend the Trojans lead as head coach Clay Helton pointed out after the game.

“I have to start off by commending our defense,” he began his press conference. “Once again, I thought they led the way right from the start. When you talk about really trying to make Washington State one-dimensional.”

Safety Talanoa Hufanga intercepted Cougar’s quarterback Jayden de Laura, then hurdled a defender and ran back for 37 yards with 2:50 left in the first quarter. Hufanga along with USC cornerback Olaijah Griffin each had an interception for the Trojans in the first half. 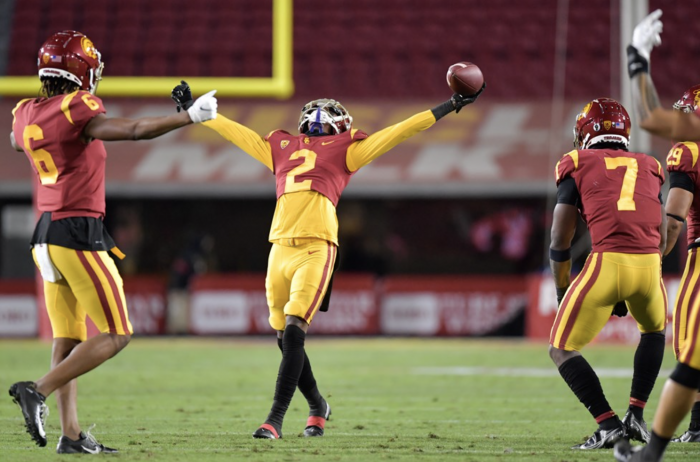 Washington State finally got on the scoreboard with a touchdown by Travell Harris on a five-yard run at the end of the second quarter. The extra point bounced off the upright and was no good. At the half USC led Washington state 35-6.

The Trojans had possession of the ball to start the second half. On the first drive, the team settled for a 48-yard field goal by Parker Lewis to extend the Trojans lead 38-6. USC’s defense then forced another fumble to give their team another opportunity to score.

Slovis exited the game with a left wrist injury during the third quarter but would return to the game for the final quarter. He finished with 287 passing yards and five touchdowns. The Trojans would not score again for the remainder of the contest.

It was too late as the No. 16 USC Trojans cruised to 4-0 after a prolonged return to the field due to a COVID-19 outbreak. Though the Trojans earned a resounding win over the Cougars, USC only totaled five rushing yards in the game. The Trojans will prepare for crosstown rivals UCLA in a showdown for the Victory Bell. The 90th rivalry between the two teams will take place on Sat., Dec. 12 at 4:30 p.m. PST at the Rose Bowl. 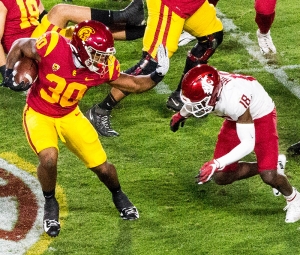 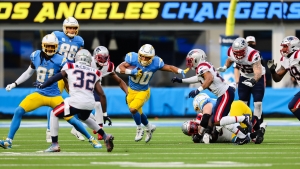 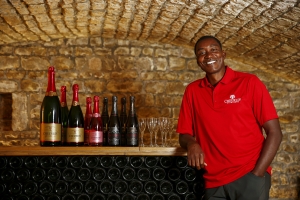 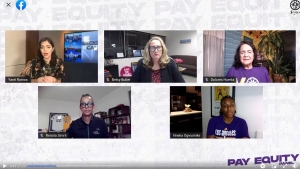 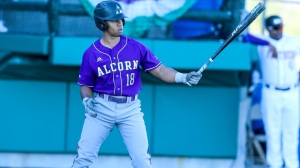 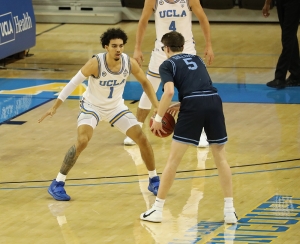