Economist Thomas Piketty, the author of Capital in the Twenty-First Century, recently observed that the level of inequality in the United States — for those who work for a living — “is probably higher than in any other society, at any time in the past, anywhere in the world.”

A median U.S.-born black family in Los Angeles, has just 1 percent of the wealth holdings of the city’s median white family.

A new study from researchers at UCLA and Duke University, The Color of Wealth in Los Angeles, makes it clear that this growing wealth gap may be more evident in Los Angeles than just about any other place in the country.

The report is the first of its kind to analyze ethnic subgroups, showing differences which are often overlooked in the analyses of Federal Reserve data on wealth. The findings contrasts the wealth holdings of the many different ethnicities that make up L.A., including U.S.-born blacks, recent black immigrants from Africa, Mexicans, other Latinos, Asian Indians, Chinese, Filipinos, Japanese, Koreans, Vietnamese, and whites. The study uncovers a strong correlation between race and wealth that exists in the City of Angels.

In other words, a median white family in LA has 550 times the liquid assets of a median black family in the city, and over 15,000 times more than a median Mexican family.

In addition, as I have shown earlier, these numbers may actually understate racial differences in family wealth because they count some consumer durable goods as assets, like the family car. Many financial analysts don’t feel these durables should be included as assets when assessing net worth. Average families, for instance, can’t just liquidate a car for the price they paid for it and they can’t just sell it without adversely impacting their family’s well-being. Excluding the durable good of a family car from these calculations would leave the net worth for the median white family in LA largely unchanged, while both the typical U.S.-born black and Mexican families in Los Angeles would likely end up with net worths nearing nothing at all. The groundbreaking Color of Wealth in Los Angeles report provides a lens into inequality that takes us deeper into the fault lines of wealth and helps us see how those divides are shaded by color. To download the full report click here.

What If Donald Trump’s Campaign Manager Was Black 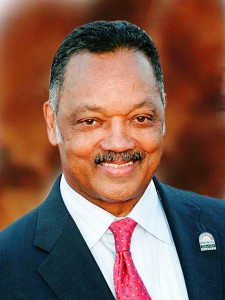 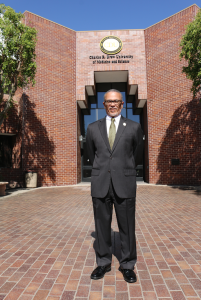 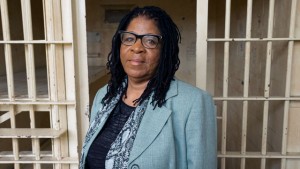 Fingerprinting is anything but safe for the African American community

Ancestral Teachings For All Times: Sacred Wisdom of Strength and Struggle