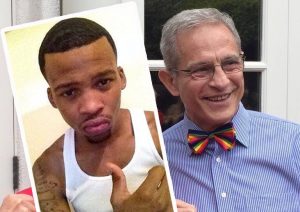 While the media made much of the fact that the Los Angeles County Sheriff’s Department reopened Moore’s death as a homicide investigation, had they followed up they would have learned that it was mostly to save face after Moore’s journal had been published and made national news.  The “investigation” consisted of the Sheriff’s Department relying on me and Gemmel Moore’s family attorney Nana Gyamfi to provide them with evidence, witnesses they could interview--witnesses that we fought and won immunity for in order for them to give statements to police that they didn’t trust in the first place—oh--and one flyer asking for more information about the death of Gemmel posted at Buck’s frequented haunts in West Hollywood.   ... read more »
Black Actor Detained at Glendale Mall Says He Was Wrongfully Profiled 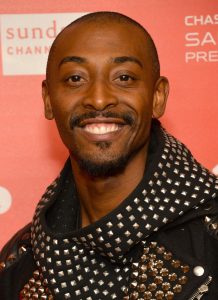 Darris Love, 38, and his attorneys announced the filing of a legal claim against the Los Angeles County Sheriff's Department, alleging that deputies identified him as a suspect in the burglary even though he and his girlfriend had been shopping at the mall during the crime and the ensuing chase last Wednesday. ... read more »
LASD Anticipates Hiring 160 New Positions to Improve Jail Healthcare 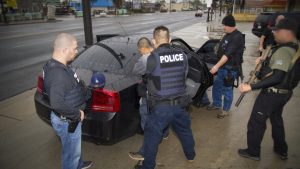 The decision entitles a national class of people currently subject to immigration detainers to relief from their detainers ... read more »
Compton Mayor’s Statement on Charges Filed 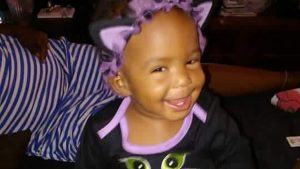