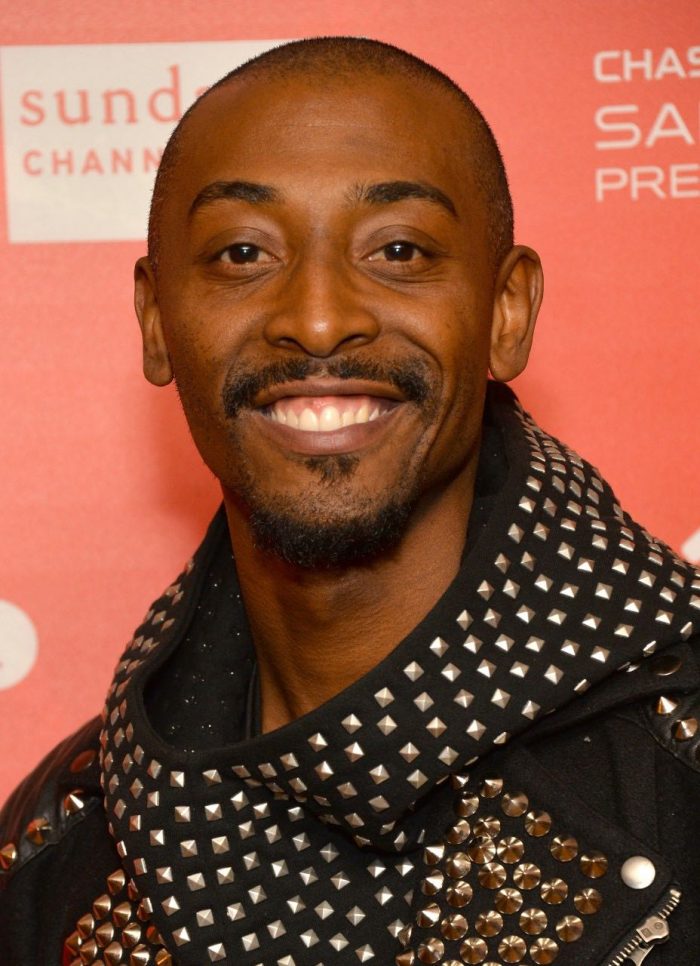 A Black actor who says he was taken into custody at gunpoint at the Glendale Galleria by authorities searching for burglary suspects following a high-speed pursuit said today he was wrongfully detained in a case of racial profiling.

Darris Love, 38, and his attorneys announced the filing of a legal claim against the Los Angeles County Sheriff’s Department, alleging that deputies identified him as a suspect in the burglary even though he and his girlfriend had been shopping at the mall during the crime and the ensuing chase last Wednesday.

The sheriff’s department issued a statement acknowledging that detectives with its Major Crimes Bureau witnessed a residential burglary and notified the Los Angeles Police Department.

Mr. Love closely resembled the individual who left the scene of the burglary,” according to the sheriff’s department. “While Glendale police officers were searching the mall area for the burglary suspects, Mr. Love was seen running away not far from the area where the pursuit terminated towards an illegally parked vehicle.

“Mr. Love was detained by Glendale police for further investigation by LAPD. During the detention, LAPD officers conferred with Major Crimes detectives who initially identified Mr. Love as one of the burglary suspects seen leaving the residence.

Love, whose acting credits include “ER,” “CSI: Crime Scene Investigation” and the 1990s Nickelodeon series “The Secret World of Alex Mack,” said he wound up being detained for seven hours, even though he was holding a time-stamped ticket from the mall parking garage proving that he had been at the shopping center all along.

Love also asked law enforcement to check the mall security video to confirm that he and his girlfriend had been at the facility’s Apple store, but he was instead detained.

Love and his attorney, Brian Dunn, said a sheriff’s deputy positively identified him as a suspect in the burglary that deputies witnessed earlier in the day.

There is absolutely no way they could not have realized that my clients, specifically Mr. Love and (his girlfriend) Ayesha Dumas, could have had anything to do with this,” Dunn said.

“… Why did this occur? There can be no other explanation other than race. There was absolutely nothing about my clients’ demeanor, about their actions or about their manner in dealing with law enforcement that in any way would have suggested criminal culpability to a reasonable police officer,” he said.

Love said once he was at the West Valley station a police lieutenant realized that he was not a suspect, and he was released. He said he did his best throughout his interaction with law enforcement to remain positive and cooperative, and he credits that attitude with ensuring he came out of the incident unscathed.

“You have to give your innocence to police officers for them to do their job, and in this day and time the reason that we fear our lives is because it usually doesn’t go quite so well and most people don’t live to tell their story,” he said.

Love said he was coming forward because he wanted to ensure the same thing doesn’t happen to anyone else.

“This is not a hate-all-police matter,” Love said. He publicly thanked the LAPD for realizing he was not culpable in the robbery, despite being identified by a sheriff’s deputy.

“Dumas, meanwhile, said she allowed police to search her car when they
confronted her at the mall.

They tore it apart and didn’t put it back together,” she said.

Love said he was running through the mall parking garage at about 12:50 p.m. last Wednesday to get his parking ticket validated, but when he saw police swarming the area, he slowed down because — as a black man — he didn’t want to be mistaken as a criminal suspect trying to flee. But when he slowed, he was immediately taken into custody.

Love’s arrest, which was captured on camera and aired on at least one television station, ended a police pursuit of a vehicle containing two or three “knock-knock” burglary suspects. The chase stretched from the Van Nuys area to Glendale, where the driver maneuvered into a parking garage at the Glendale Galleria and the car was abandoned.

The trio of suspects being sought were wanted for allegedly burglarizing a home in the 19000 block of Lemmer Drive in Tarzana.

The suspects fled in a dark BMW, driving east on the Ventura (101) Freeway and then continuing onto the eastbound Ventura (134) Freeway into Glendale, where the driver exited and went south on Central Avenue. At some point, officers backed off of the ground chase, but monitored the car via helicopter.

At about 12:20 p.m., the car entered the Galleria parking garage, and police set up a perimeter in the general area to look for the suspects.

About 30 minutes later, police were seen taking a man – now identified as Love — into custody.

No other suspects were apprehended, according to the Los Angeles Police Department. 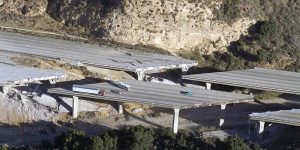