A man has been charged with sexually abusing four boys when he was a volunteer at the Santa Monica Police Activities League, the Los Angeles County District Attorney’s Office announced.

Uller pleaded not guilty to the charges today and is scheduled to return on Nov. 15 in Department W30 of the Los Angeles County Superior Court, Airport Branch. Case SA099228 was filed on Oct. 22.

Bail is set at $750,000. If convicted as charged, the defendant faces a possible maximum sentence of more than 23 years in state prison. 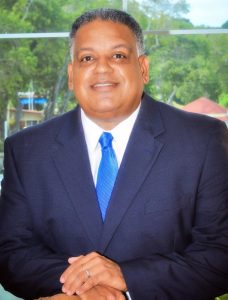 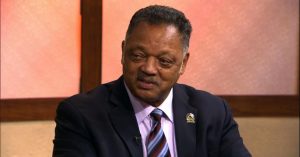 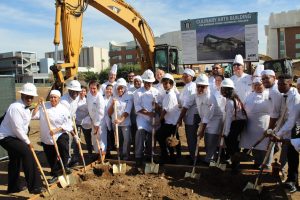 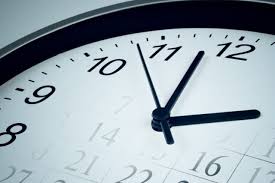 Are You Making Your Time Count? 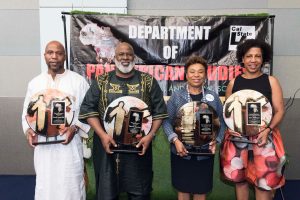 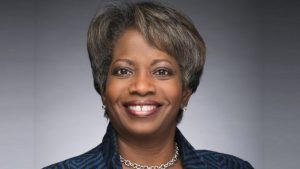