A Compton man was charged today with killing his 65-year-old stepfather and his 13-year-old stepsister, the Los Angeles County District Attorney’s Office announced.

Jaime Jajuan Williams (dob 8/5/75) of Compton faces two counts of murder with a special circumstance allegation of multiple murders and one count of attempted murder.

Case TA147171 includes allegations of use of a handgun and causing great bodily injury.

Williams pleaded not guilty to the charges and is scheduled to return on Oct. 24 in Department D of the Los Angeles County Superior Court, Compton Branch.

On Sept. 29, the defendant allegedly shot his stepfather, Eddie Charges Talley Jr., his stepsister, Brittany M., and her mother, prosecutors said. Talley Jr. and Brittany M. died as a result of the shooting, prosecutors added.

Williams is being held without bail. He faces the death penalty or life in prison without the possibility of parole if convicted as charged. A decision on whether to seek the death penalty will be made at a later date. 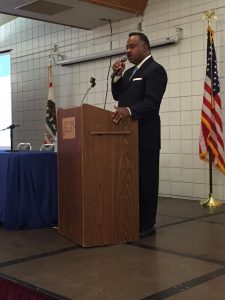 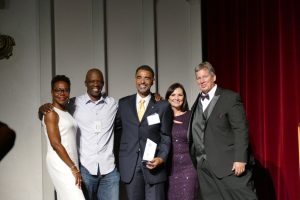 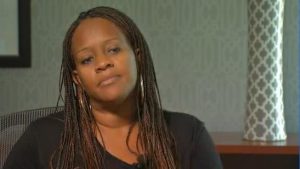 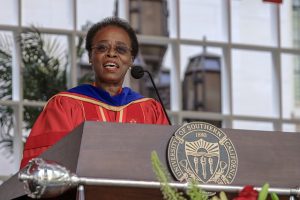