Arosa acquired LivHOME eight months ago and with Arosa came the CEO Ari Medoff, who has worked in the caregiver industry for nearly seven years. Throughout out his career, he has seen how caregivers are overlooked and underappreciated. With Arosa, a company he started in North Carolina in 2012, his mission from the beginning was to attract, train, retain, and treasure his caregivers and he is bringing that same energy to Los Angeles with Arosa+LivHOME. ... read more »
Authorities ID Man Shot Dead in Leimert Park
Authorities today identified a man who was fatally shot in Leimert Park, as the search continued for three men who ran from the scene. ... read more »
Nobe’s P.B. Foods Joins Menu at Hot and Cool Café 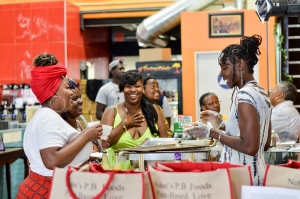 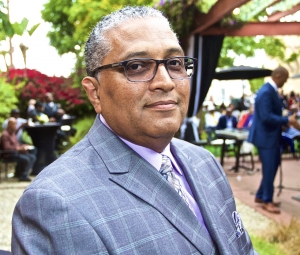 In a scenic setting of live music, cuisine, and ambiance, Community Build, Inc. in Leimert Park, welcomed public officials, colleagues, family and friends, and a who’s who list of community influencers who convened to celebrate the organization’s new president and CEO, Robert Saucedo, with a reception and ribbon cutting ceremony. ... read more »
Two Sentenced for Deadly Leimert Park Shooting
Los Angeles Superior Court Judge William N. Sterling imposed the term on Tyree Davion Woods, 24, who on May 9 pleaded no contest to first-degree murder and admitted that he personally used a firearm during the July 20, 2015, killing of Derron Jones. ... read more »
TEC Leimert Brings ‘TecYoSelf’ to South L.A. 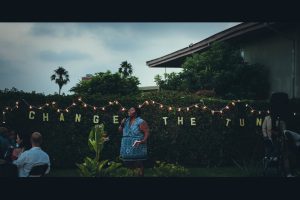 Charli Kemp has always been infatuated with music and cooking and how these activities bring people together. During the summer of 2017, Kemp’s two passions would intertwine creating her ideal non-profit Change the Tune.  ... read more »
Black Film Vets Mentor to New Creatives at Indie Night 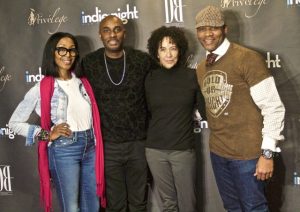 Indie Night is an example of what a diverse Hollywood may someday resemble if programs like this, stick. The festival doesn’t boast of being a Black thing but there is a high focus on multi-ethnic stories. ... read more »
Dr. Genevieve Shepherd, L.A. Educator and Activist, Passes 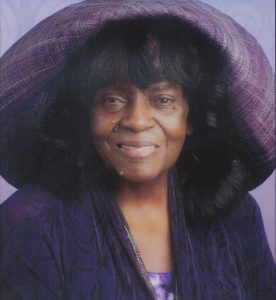 She inspired countless students, parents and everyone she encountered... ... read more »
#BlackLivesMatter’s #BlackXmas is Not Just About Buying Black, It’s About Saving Black Lives

This weekend the Southern Christian Leadership Conference and Black Lives Matter-Los Angeles co-hosted #BlackSunday, an opportunity for the community to intentionally spend their dollars with Black-owned businesses, who were provided with booth space at no charge. ... read more »
Alumni Take Pride in Working at Audubon Middle School 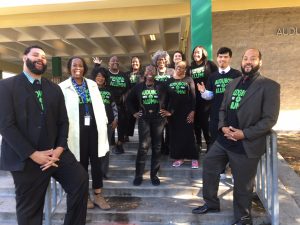 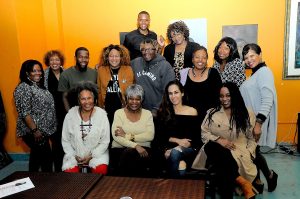 “What’s Menthol Got To Do With It? Everything!” ... read more »
Fired Catholic School Teacher Awarded $3.57 Million
The Los Angeles Superior Court panel deliberated for less than a day before finding in favor of Kourtney Liggins, who was a science teacher at Transfiguration School, in her lawsuit that alleged wrongful termination in violation of public policy and intentional infliction of emotional distress. ... read more »
3rd Annual “Love Thy Neighbor” Block Party 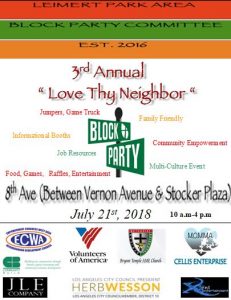