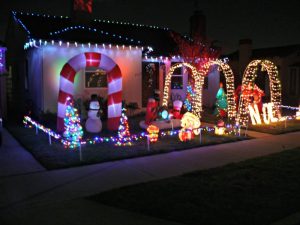 Residents have decked their homes with Christmas spirit for all to see! ... read more / view gallery »
Crenshaw Corridor Embraces Change 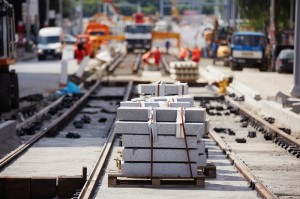 Despite Crenshaw being closed for weeks throughout the year and traffic and detours to the Cren/LAX line, workers continued to transform the Crenshaw Corridor. ... read more »
Services Scheduled for Henry ‘Hank’ Clark, Jr., 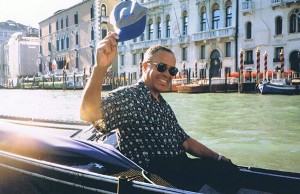 He was an entrepreneur and among the first African-American McDonald’s franchise owners in Los Angeles Observances are scheduled this week for Henry Clark, Jr., who in 1969 became one of the first African-Americans to own and operate a McDonald’s franchise in the Los Angeles Crenshaw District. ... read more »
ADVERTISEMENT
Newer Posts >>
Videos
WATCH Spectrum Report: Bakewell Building South LA