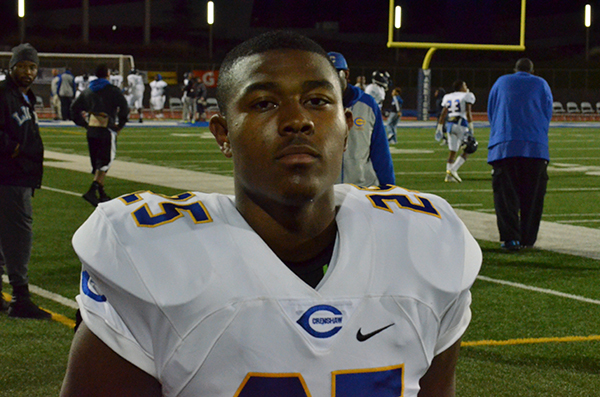 This student athlete governs himself with much wisdom and battled for the Crenshaw High School Varsity football team for all four seasons of his high school career. Senior linebacker Nygel Lewis flaunts a coveted 4.2 GPA.

“It’s really fun just to show that we can really do both,” Lewis said about being a student athlete. “A lot of us athletes don’t realize how smart you really are. It’s more to life than letters, but you can show both sides of the spectrum and beat the odds.”

His academic endeavors earned him scholarship offers from Howard, UCLA, and UC Davis. Arizona and the University of Nevada, Las Vegas (UNLV) have already accepted him.

English is Lewis’ favorite subject. He referred to his current teacher, Maria Bennett, as “one of the best teachers [he has] ever met in [his] life.” He grew to enjoy her style of teaching as a freshman.

“I didn’t like to write until I got into high school because of her,” Lewis said. “When somebody believes in you, they’ll usually talk to you a lot more than everybody else, so they’ll be on your head more.”

Lewis made academics his first priority; he noted how his commitments on and off the field caused him to get less hours of sleep. Through his studying and love for English, he was able to pass the AP English exam during his junior year.

In his interest in writing came his passion for poetry. Love is the topic that most of Lewis’ poems focus on. He noted how his poems has made people cry and how he uses love poetry to understand the perspectives and insecurities of others.

“Being a teenager, we don’t really know what love is yet. So, it’s fun,” Lewis said. “It’s always this funny thing, we try to figure it out, but we’re so young.”

Along with his triumphs, Lewis endured challenges. Lewis has had three surgeries on his knee, one of them during his junior year. At the time, he was taking honors classes and two AP classes.

“I had surgery around the time of finals, so I had a full cast on,” Lewis said. “I passed all of them, that was the first time ever getting a 4.0.”

Football has been a part of Lewis’ life since the age of six. He played for the Crenshaw Bears, which eventually turned into the Crenshaw Colts. Playing under the tutelage of Crenshaw football head coach Robert Garrett has been a fun and motivating experience for Lewis.

“He taught me how to be a man, even how to manage school too. School is always top priority,” Lewis said. “He kind of made that a standard, then he made us beat the standard.”

The Cougars went on a three-game winning streak early in the season and went undefeated in Coliseum League play. Despite losing the inaugural Open Division City Section Championship 48-7 against the Narbonne Gauchos, Crenshaw qualified for the Division 4-AA State Tournament. In a lead-switching title match against Placer High School, Crenshaw won 46-43.

Lewis is not shy about speaking of the good work of his teammates. He believes that wide receiver Rayshawn Williams has the skills to play NCAA football and he told how cornerback Joseph Williams energy was uplifting during games.

Lewis aspires to be a sports agent with a plan of getting a bachelors in business marketing and attending law school to earn a Jurors degree in contracts.

“I know a lot of players that make a lot of money [but] their money always disappears and they wonder why. It’s because they have no one really looking at their contract,” Lewis said. “I tell, myself ‘Why don’t I go be that agent why not I be the one that manage your own people.’”

Do you know an athlete with great grades and/or gives back to the community? Email [email protected] to nominate your Student Athlete of the Week. 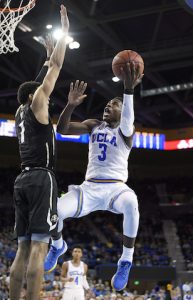 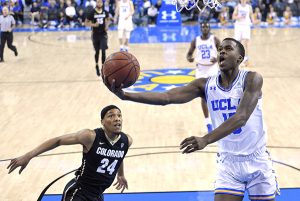 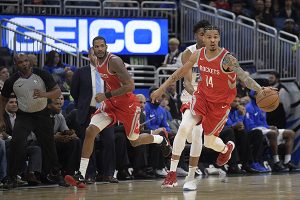 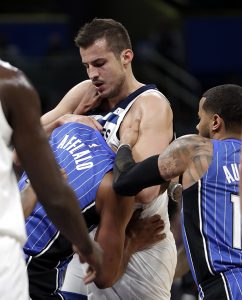 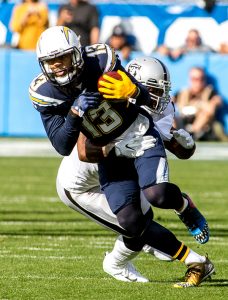 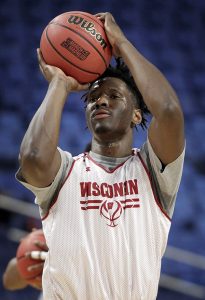