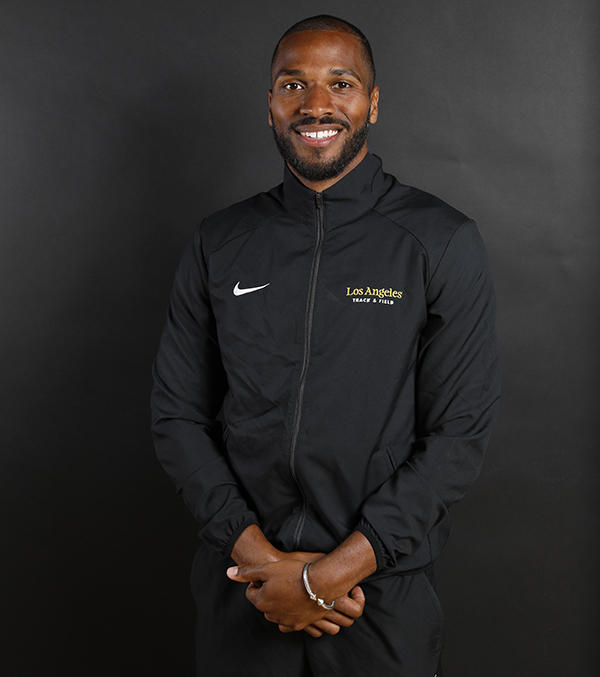 Hurdler Ingvar Moseley has been a stand-out athlete in is native country Canada and has broken records at Cal State L.A. He has achieved both All-American and All-Academic honors during his college years.

In 2018, the College Sports Information Directors of America (CoSIDA) named him on the Google Cloud Academic All-America Division II Men’s Track & Field/Cross Country First Team. He is the first Cal State L.A. track and field athlete to earn the honor.

Moseley aspired to be a kinesiology major, but he had problems enrolling in to classes for the major. He ended up majoring in Japanese and excelling in his studies.  Along with the language, he learned about Japanese history and culture.

“I had already learned French from elementary school all the way to the end of high school,” Moseley said. “I enjoyed it kinda reinvigorated my passion for learning.”

Moseley is of Caribbean descent and his family immigrated to Canada. His mother enrolled him and his siblings in French immersion classes in order for them to have a better chance at finding employment in Canada. Learning Japanese became something Moseley was passionate about.

“I would actively try and use it, actively study it,” he said. “You learn a lot about yourself when you learn another language.”

Reaching the NCAA championships in 2018 would bring him All-American second-team honors. A 13.79s time in the 110m hurdles would set a new Cal State L.A. record and was the third fastest time in the nation. Moseley also won the California Collegiate Athletic Association (CCAA) championship in the 110 hurdles.

Prior to attending Cal State L.A., Moseley attended York University, where he won the Canadian Senior National Championship in the 110m hurdles twice.

Growing up, Moseley could only make the cross-country team. As he grew, he qualified for more sports.

“I also became the fastest kid in school,” Moseley said. “I honestly think it’s because my brother told me you’re supposed to run on your toes, I was running heel-toe the whole time.”

The track and field coach at his elementary school would allow the students to practice hurdling. Moseley would practice daily with the help of a track club coach who volunteered his tutelage.

After graduating, Moseley plans to train in order to compete in the 2020 Summer Olympics in Tokyo.

“Hopefully, I make it.” Moseley said. “After that, I want to teach English in Japan.” 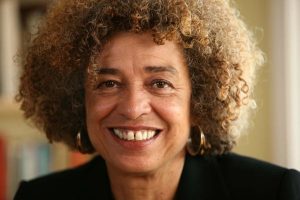 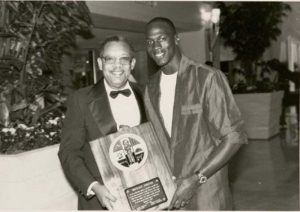 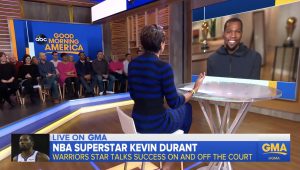 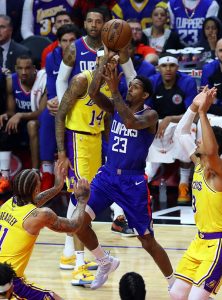