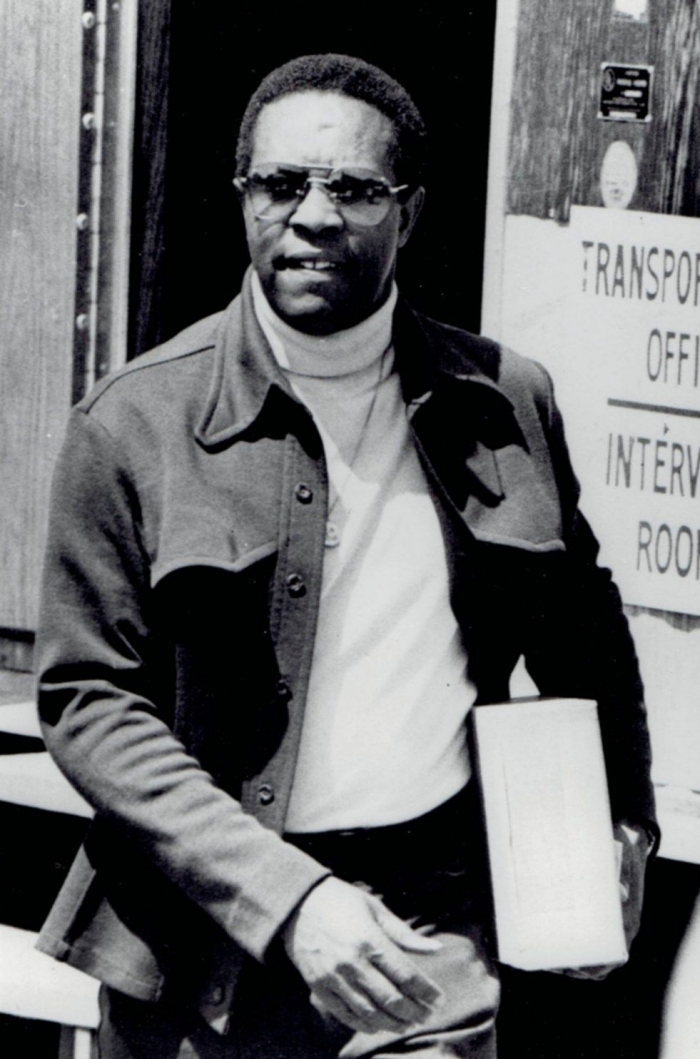 Reaction to the death of Lee Elder, the first Black golfer to play at the Masters:

“Lee Elder was a pioneer, and in so many ways. Yes, he was the first black golfer to play in the Masters Tournament, but that simply underlined the hard work Lee put in to further the cause of everyone who has a dream to play on the PGA Tour and perhaps thinks there were too many barriers before them. It was wonderful that the Masters Tournament and Augusta National paid a well-deserved tribute to Lee by inviting him to be an honorary starter on this last Masters. That morning, you could see the joy in Lee’s face, and Gary Player and I were honored to enjoy that moment with him. That memory will remain special for so many, including me, for many years to come.” _ 18-time major champion Jack Nicklaus.

“It’s remarkable to look back on Lee’s life and career and realize the hardships he endured and the sacrifices he made to reach golf’s highest level. To have the success he had, while paving the way for others to dream big and achieve, is a testament to the type of man he was and how much talent he possessed.” _ PGA Tour Commissioner Jay Monahan.

“Look out for the ones coming behind you. Lee Elder was an incredible contribution to golf and made history because of his talent, not just because he was African-American. I’m fortunate to have had the chance to learn from him.“ _ Harold Varner III, one of the handful of Black players on the PGA Tour.

“While many know Dr. Elder (who received an honorary doctorate from Paine College this year) as the first Black player to compete in the Masters in 1975 and can picture him at the ceremonial opening tee shot at Augusta National earlier this year, we must also remember his unforgettable legacy of resilience, fortitude and love of golf, which cannot be overstated. Throughout his career, Dr. Elder continually gave back to the sport as a mentor for countless young golfers and PGA professionals who followed his footsteps and took up this great game and profession. We cannot thank or credit Dr. Elder enough for his many significant contributions to our sport.” _ Jim Richerson, president of the PGA of America.

“Today we are saddened by the loss of our teammate and friend, Mr. Lee Elder. A true trailblazer and gentleman, we honor Lee’s memory and the lasting impact he made on the game.” _ Ryder Cup USA.

“The world of golf has lost one of its most courageous figures in Lee Elder. He was an inspiration to all of us, and his legacy will endure through a commitment to make the game welcoming to all.” _ Mike Whan, CEO of the USGA.

“We are saddened to learn of the passing of Lee Elder. Lee was the definition of a trailblazer, and his impact on the game of golf will never be forgotten.” _ LPGA Tour.

“We are deeply saddened to hear that Lee Elder has passed away. Lee’s impact on our sport will never be forgotten.” _ The R&A, organizers of the British Open.

“In 1975, Lee Elder became the first Black golfer to compete in the Masters Tournament. He broke other color barriers as well. A trailblazer, an athlete, and a true gentleman. May he Rest In Peace as his legacy lives on.” _ Tennis great Billie Jean King.

“Every year since 2015, I have looked forward to seeing Mr. Elder in April during the tournament. The 2021 85th edition of the Masters Tournament was especially poignant because Lee would be an honorary starter, once again breaking barriers and continuing to blaze a trail. Mr. Elder will be missed as he set the bar and reminded us that `We All Belong.”’ _ Hardie Davis Jr., mayor of Augusta, Georgia.

“The game of golf lost a hero in Lee Elder.” _ Nicklaus. 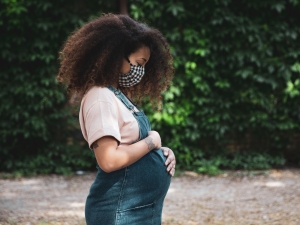 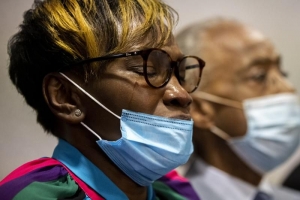 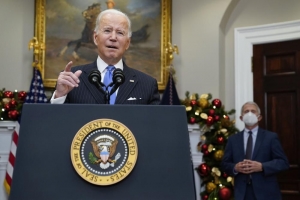 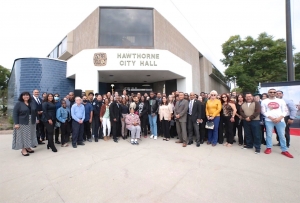 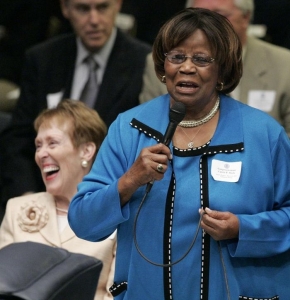