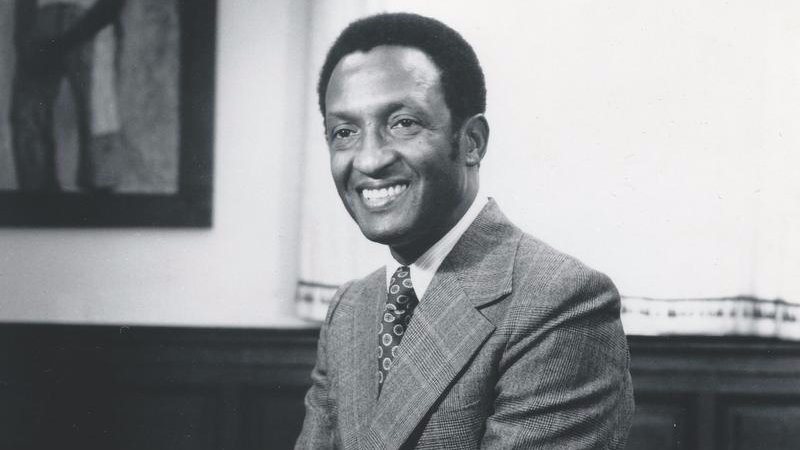 Sterling Tucker was a prominent American civil rights activist and Washington, D.C. politician. He was the first chair of the District of Columbia City Council and ran for mayor in 1978. He was defeated by Marion Barry by 1,500 votes. Tucker was an active part of the Poor People’s Campaign and organized Solidarity Day, a 50,000 member protest in Washington D.C. on June 19, 1969. He worked alongside Reverend Abernathy and Coretta Scott King in what was the first formal activist effort to bring economic justice for African Americans. Tucker served on the first District of Columbia City Council from 1969 to 1974, as home rule was established and served one term. He was also chairman of the Washington Metropolitan Area Transit Authority. During the early 80s he began a consulting firm called Sterling Tucker and Associates and in 1990 was chairman of the American Diabetes Association. He passed away on July 14, in Washington, D.C.