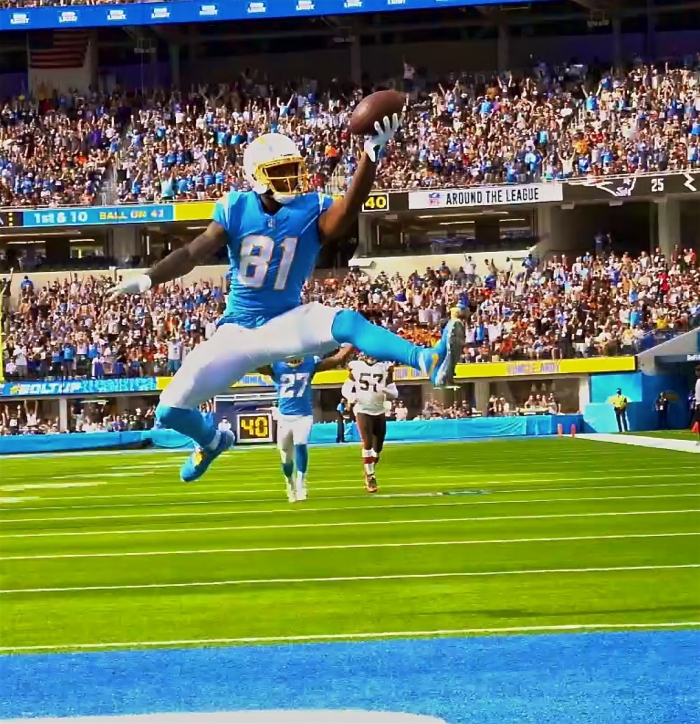 The Los Angeles Chargers today announced that the team has reached an agreement with Continental Development Corporation and Mar Ventures, Inc. to construct its new corporate headquarters and training facility on a 14-acre site in El Segundo, CA.

“When searching for a location to establish our hub of football and business operations, we didn’t leave a single stone unturned,” said Owner and Chairman of the Board Dean Spanos. “This process played out for more than four years because we weren’t willing to settle. Good enough wasn’t going to cut it. We wanted great, and we finally found it.

“To be able to develop 14 acres of prime real estate – with the proximity to LAX, SoFi Stadium, Silicon Beach, more Fortune 500 companies in the state than anywhere except San Francisco and, of course, neighbors like the Los Angeles Lakers and Los Angeles Kings – it’s another major step toward building a perennial contender and further rooting ourselves in the community we serve.”

With an emphasis on player efficiency and movement between spaces that includes direct access to the fields from all player and coaching spaces as well as direct connection between team meeting rooms and exterior walk-though space, specific locations within the new team headquarters include a roof-top hospitality club, full eSports gaming and content studios and a 3,100 square foot media center.

“The goal is for the Chargers to become the standard of excellence in the NFL. This new facility demonstrates our organization’s commitment to that standard.”

Outside the main building that spans nearly 145,000 square feet, three natural grass fields with an artificial turf perimeter can be taken in from 7,600 square feet of elevated outdoor terrace space. An additional 3,400 square foot elevated outdoor turf area and two-lane lap pool for player rehabilitation are among the various outdoor amenities set for construction.

“The look, feel and functionality of your training facility means more today than it ever has in professional sports,” said General Manager Tom Telesco. “Being able to create a building that can grow with technological advances – especially in regard to nutritional needs, strength and performance, injury prevention, medical treatment and game planning – is crucial to sustained success. Everyone knows the margin between wins and losses in the NFL is razor thin. Any advantage you can create for your coaches and players, you’ll take it. Having a world-class training facility definitely falls into that category.”

With the field area designed to accommodate bleacher seating for more than 5,000, 348 on-site parking spaces and accommodations available for offsite parking, the Chargers will be able to host public training camp at the El Segundo complex once open.

“The Lakers welcome the Los Angeles Chargers, and Dean Spanos and his family, to El Segundo,” said Jeanie Buss, Governor and Co-owner of the Los Angeles Lakers. “El Segundo is a great place to be, and it’s exciting that our city will now host the headquarters and training facilities of the Lakers, Kings and Chargers.”

“El Segundo has been a tremendous home for the LA Kings for more than 20 years, and throughout this time the City and the community overall have been outstanding partners,” said Luc Robitaille, LA Kings President and Hockey Hall of Famer. “Our hockey club is now thrilled to help welcome the Los Angeles Chargers to the South Bay, joining us and our life-long friends, the Lakers, in this affable community we call home.  The Chargers – their players, their staff – are perfectly suited to add so much to El Segundo, and we look forward to partnering with them as we continue to seek opportunities to make positive contributions to the local community.”

The project, set to go before the city’s planning commission later this month, is currently estimated for completion by Spring 2024.

“This is much more than a training facility,” said Ron Turner, Principal, Gensler Sports. “This is one of the very best buildings we’ve ever designed.” 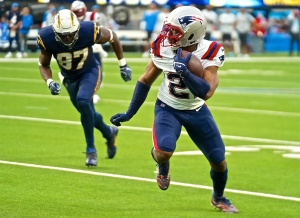 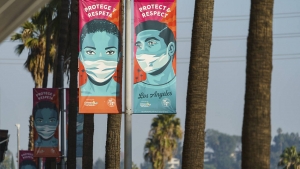 Effort Begins to Relocate Homeless in `Veterans Row’ Encampment near ...