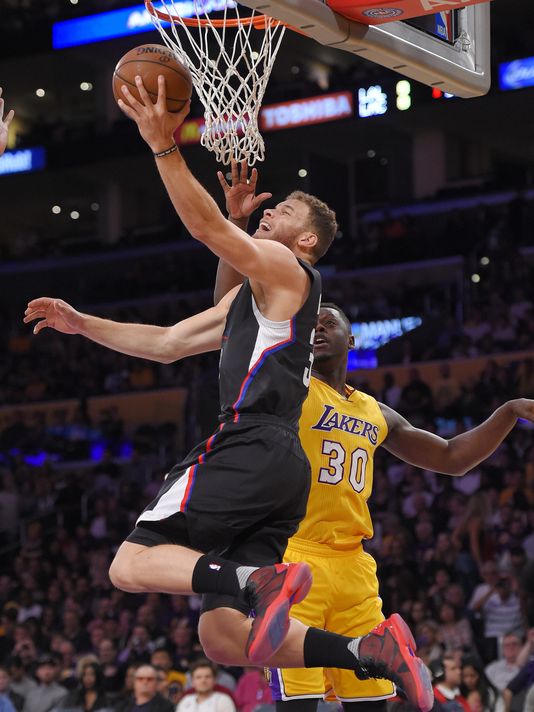 NBA superstar Kobe Bryant faced the Clippers one final time when the Clippers routed the Lakers for the second consecutive night 91-81 on Wednesday at the Staples Center.

“I thought that we showed a little fight tonight, especially in the second half,” said Lakers head coach Byron Scott. “I’m glad that they did come ready to play a little.”

The crowd cheered raveningly when Bryant was substituted in, during his free throws, and even when he would gain possession of the ball.

The Lakers had a lead early on despite gaining two team fouls. After Russell sank his first shot of the night, Clarkson stripped Griffin of the ball to drive in a layup.

Scoring slowed down for the Lakers as the Clippers built momentum, the Clippers closed out the first quarter with a 29-25 lead. Jordan put on an acrobatic show with three dunks.

Early in the second period, Mercelo Huertas made a bad pass that converted into a goal for the Clippers. Lob City’s good fortune continued; at worst, they tied with the Lakers and at best, they had a 10-point lead in the second quarter. Guard J.J. Redick scored 8 points during that period.

The Lakers were not shy about roughing up the Clippers frontcourt and sending center Cole Aldrich and Jordan to the free throw line. Five Lakers, including forward Metta World Peace and Larry Nance Jr. earned personal fouls.

The Lakers returned in the third quarter with a 12-point deficit on their shoulders. Bryant caused some excitement after receiving a bad pass from Paul. He ran down the lane and sent it up to Clarkson for the Alley-Oop. However, Jordan would respond with a pair of dunks.

With 8:09 left in the period, Bryant was sent to the line to make free throws. Fans in the crowd chanted “MVP” as Bryant nailed his charity shots.

Throughout the game, the Lakers would double team players. The Clippers capitalized off of this several times, players would quickly pass the ball to a player that was open, and they would score.

The Lakers also struggled with pick and roll situations, another weakness the Clippers took advantage of.  Lob City led by as many as 17 points in the third period and the quarter ended with the Clippers ahead 73-61.

Clippers reserve C.J. Wilcox began scoring in the fourth quarter with two three-point shots. Lakers youngster D’Angelo Russell only responded to one of his shots with a three-pointer of his own.

After reaching 68 points, the Lakers stopped scoring for three minutes. The Clippers also went on an offensive dry spell that spanned for four minutes. Russell and Larry Nance Jr. scored a shot each during that time but the Lakers could not fill the deficit.

The Lakers have four games left while the Clippers will continue on to the Playoffs. Wednesday, April 13th marks the Lakers last home game and game in the season.

“It’s the grand finale,” said Scott. “It’s gonna be very emotional, we’re gonna try to focus on the game and try to win a game, but I think all the attention is going to be mounted even more so.” 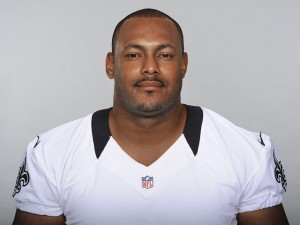 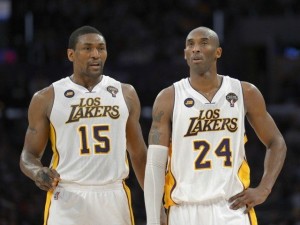 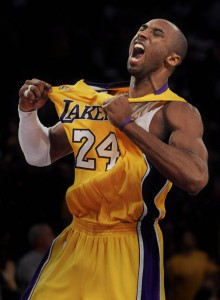 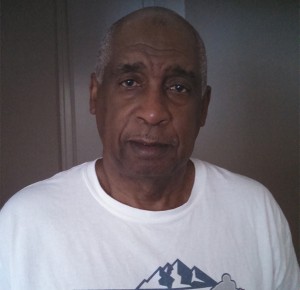 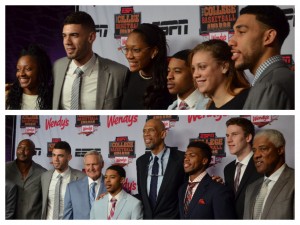