Lakers guard and 2015 NBA Draft 2nd overall pick D’Angelo Russell also visited the Boys and Girls Club and assisted with a basketball clinic for the children in the indoor basketball court.

“These kids are very unique and very special. When they see people like that, their eyes get big, they’re almost in awe that this person actually is where they’re at,” said President and CEO of the Challengers Boys and Girls Club Corey L. Dantzler. “It’s very important and very special to me to know that somebody cares enough not just to show up somewhere and leave, but to stay here and make sure that he’s a part of the whole process.” 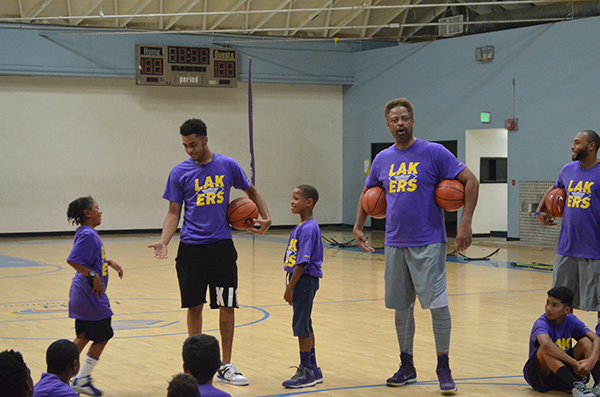 During the clinic, the children worked on ball handling and warmup exercises.

For Wingstop, the basketball court renovation is a component of its Flavor Tour, a nationwide philanthropy effort created by the chicken wing chain.

“Community renewal projects like this basketball court rehab are the driving force behind the tour,” said Wingstop Chief Marketing Officer Flynn Dekker. “Challengers Boys and Girls Club fulfills a great need in this community by giving kids a safe place to learn and play, and Wingstop is proud to help further their mission.”

Los Angeles is the ninth stop in the Flavor Tour, the trip will conclude in San Antonio, Texas, according to Wingstop flavor expert Orin Porter.

“We really want to get out and embrace those communities that have really embraced us,” said Porter. “If we can inspire kids to give back with our ventures, then that’s what we really came to do. We’re doing a good thing.”

The renovations will be completed in four weeks. The state of the art basketball court will include more equipment and a new set of bleachers, Dantzler said.

“[Challengers Boys and Girls Club] wouldn’t have been able to do that, that’s a $40,000 project,” said Dantzler. “For us, it’s a blessing to be able to have people who will partner with us to help us get those things.” 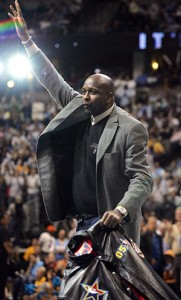 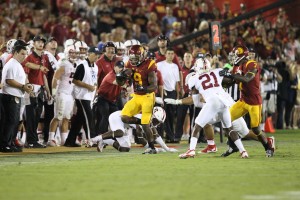 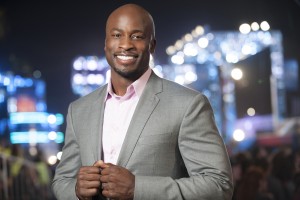 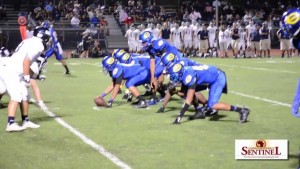 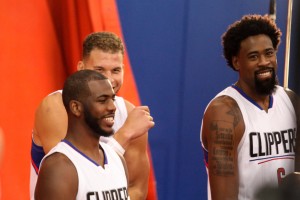