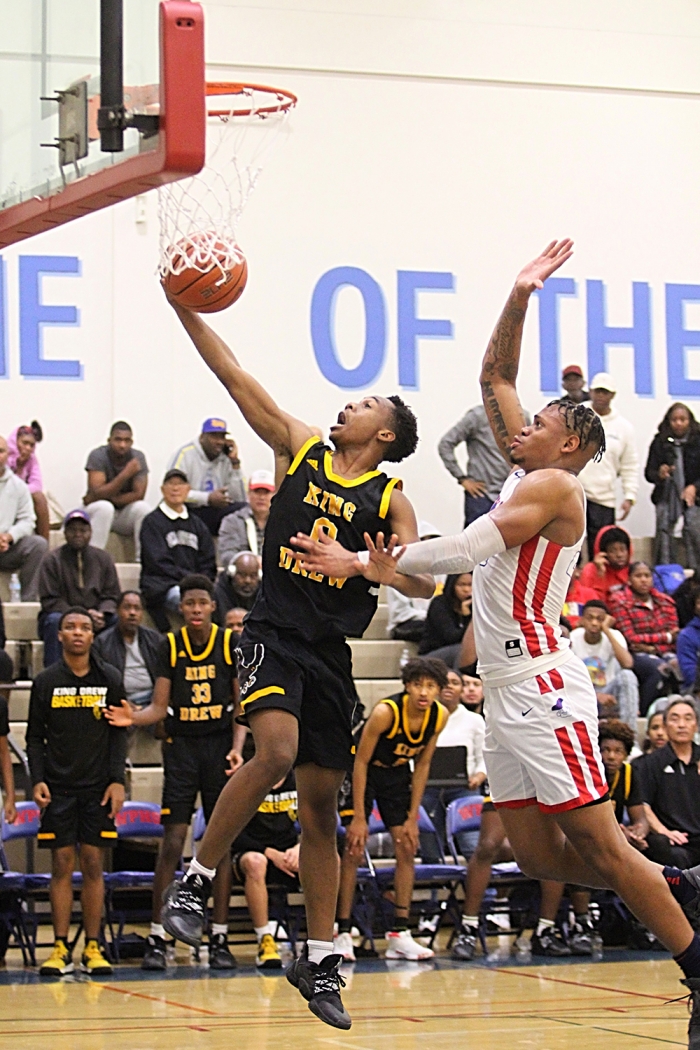 Since the beginning of 2020, the King/Drew Golden Eagles boys basketball team has been on a winning streak. With only four losses this season, the Golden Eagles are ranked 35 in the state.

In their first season with the Coliseum League, they have been dominating with a 4-0 record. In December, they defeated View Park 75-50 to win the 2019 Dwan Hurt Championship. On Monday, they defeated Crossroads Roadrunners 74-40.

Game after game, a school that is known for their Medical Magnet is creating an imposing reputation on the court. High school sports news outlets and officiants have been known to count them out, according to senior center Fidelis Okereke.

“What you would think of a King/Drew student is just going to class, you wouldn’t think sports, but we’re here to build up that reputation,” he said. “Building up that reputation is so hard because we’re the underdogs in everything.”

Last week, the Washington Prep Generals tested the might and will of King/Drew and looked to upset the Golden Eagles. However, King/Drew made key plays to come out victorious, winning 55-50. 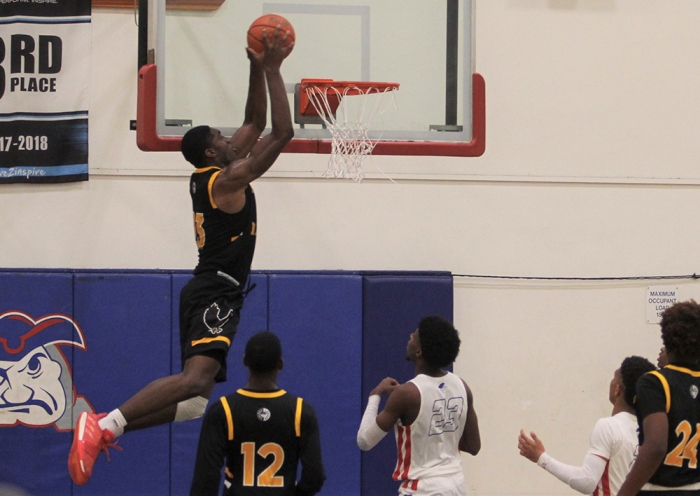 Washington prep ruled the early minutes with perimeter shots from  junior guard Brandon Burks. Okereke made dunks and senior guard Biko Johnson found shots to tie the game at 15 at the end of the first quarter.

Both teams kept their defensive energy on high with double teams and blocks. The 6’6” Okereke was matched up with the 6’7” senior center DeShawn Johnson, both disrupted each other’s ability to score throughout the game.

“I never really did good against him, but today felt different,” Okereke said about Johnson. “I’ve been working out  a lot more working on my game, so that definitely helped with me attacking the rim and getting on him better, playing defense on him.”

Multiple Generals players shot from behind the arc with success. However, the Golden Eagles did not let their deficit go beyond six points and the teams tied at 28 points by halftime.

Washington Prep junior guard D’Anthony Ward mad three consecutive three pointers in the final minutes of the third quarter. King/Drew players made baskets and went into the fourth with a three-point deficit. 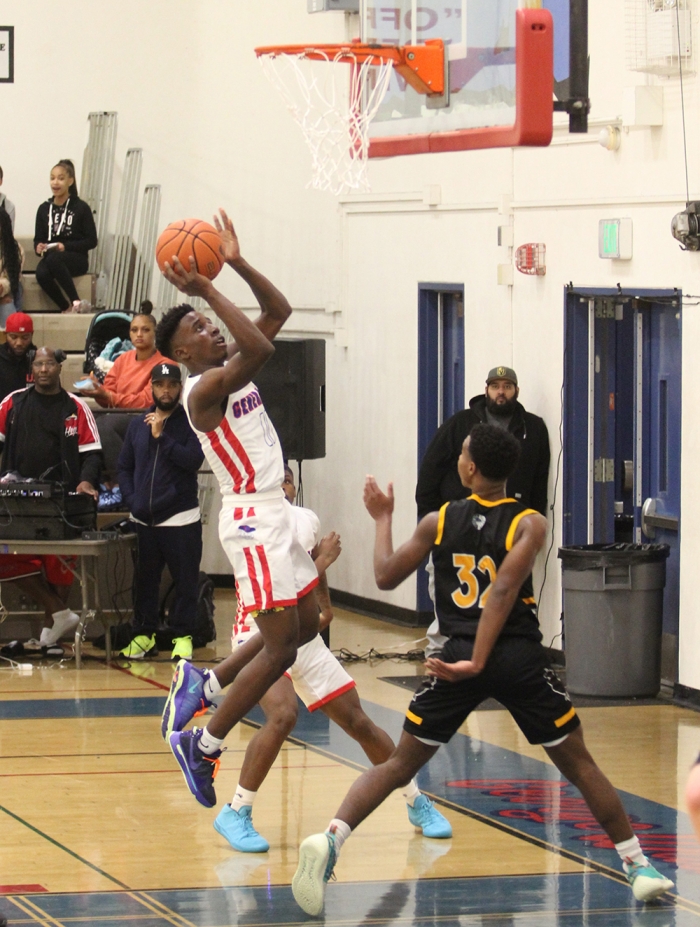 King/Drew rose the tempo and Johnson took a charge, giving the ball back to King/Drew. Okereke scored a shot to put the Golden Eagles up by one with 2:12 left in the game. King/Drew sophomore Damauni Houston added another point with a free throw.

“We were just able to execute on defense and our defense turned to offense,” Biko said. “We have to trust our offense, if we ran it through we’d score.”

Although Johnson made a block, King/Drew found a five-point run in the last regulated minute of the game. 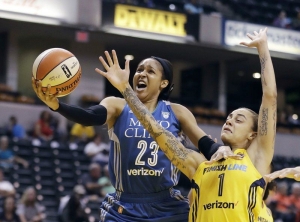