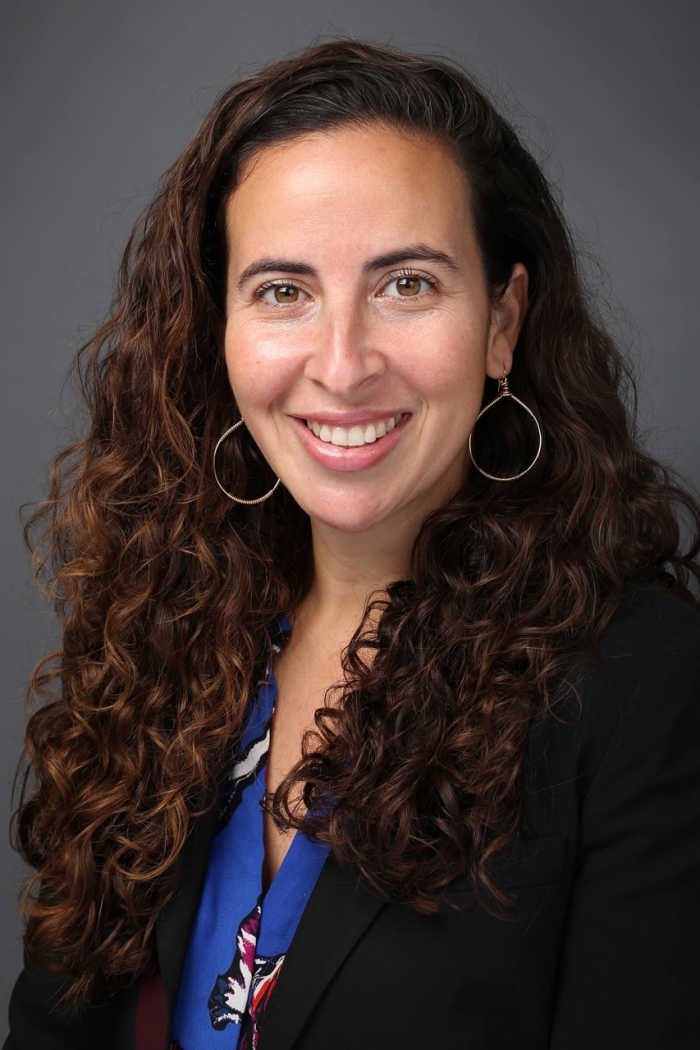 In a letter obtained by the Los Angeles Sentinel from Council President Nury Martinez to suspended Councilman Mark Ridley-Thomas’s Chief of Staff Karly Katona, the council president wrote, “In accordance with past practices to address interim vacancies on the City Council, I am designating you as the Caretaker for the Tenth Council District pending seating of a councilmember to fill the vacancy or should Mr. Ridley-Thomas be reinstated.  This designation is effective immediately.  Your duties and responsibilities are enumerated on the attached instruction.”  Martinez’ letter went on to state, “This action and instructions are intended to assure the residents of the Tenth Council District that they will not be without an individual they can turn to until they are once again directly represented by a Councilmember.”

Katona was designated “caretaker” following the council’s decision last month to suspend Mark Ridley-Thomas of his duties.  Many 10th District residence has raised serious concerns about this appointment given that Katona will not be a council member or have any voting powers.

The 10th Council seat is considered the third African American district on the Los Angeles City Council and has been represented by an African American male since Tom Bradley defeated Joe E. Hollingsworth on April 15, 1963.  Since that time, the 10th District has been represented by David Cunningham, Nate Holden, Martin Ludlow, Herb Wesson, and now Mark Ridley-Thomas.  With redistricting at the forefront of the city council’s agenda, many are concerned that without true representation on the city council and a voice to loudly advocate for the district, this could be an opportunity to break up what has historically been a Black seat in a predominantly Black voting district. 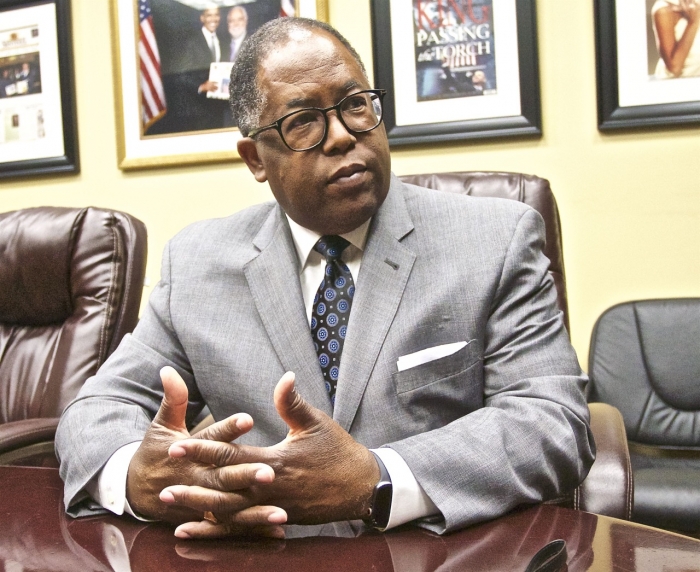 Katona has worked for Ridley-Thomas since 2008 when he was a member of the Los Angeles County Board of Supervisors, and she has held the position as chief of staff since Ridley-Thomas won the 10th Council District seat in November 2020.  Many who reside within the 10th District praise Katona as a “wonderful person” and an “excellent chief of staff.”  But other residents have been outraged by the appointment.  “Caretaker? That reminds me too much of the overseer, someone who was put in place to watch over the slaves. With no authority to vote and no way to introduce thoughts, ideas or legislation, or fight for our district during this redistricting process, citizens of the 10th still have no representation, which is unfair and might even be illegal,” stated Ingrid Hutt, a lifelong resident of the 10th Council District.

In a statement sent to the Los Angeles Sentinel, Karly Katona stated, “The Tenth District team is committed to serving the residents of the district – we will continue addressing the diverse needs of constituents and advancing an equity-based agenda that reimagines public safety and community wellbeing across the district.

“We remain acutely focused on our top priorities: revitalizing Leimert Park Village and Marlton Square, advancing numerous park and library improvements, developing thousands of housing units, partnering with homeless service providers and civic agencies, and linking more unhoused individuals across the district to suitable housing and services. There is much work to do – and we are dedicated to getting it done.” 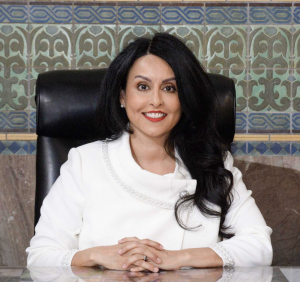 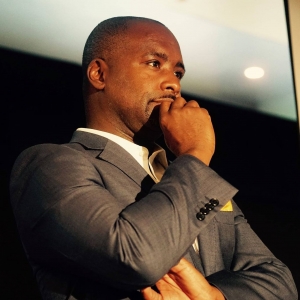 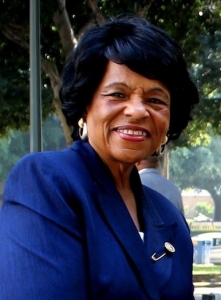 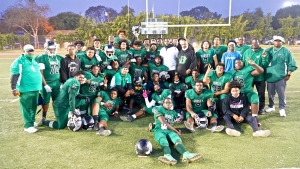 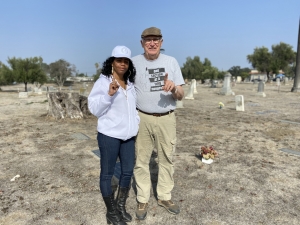 Do You Have the Bug to Travel?