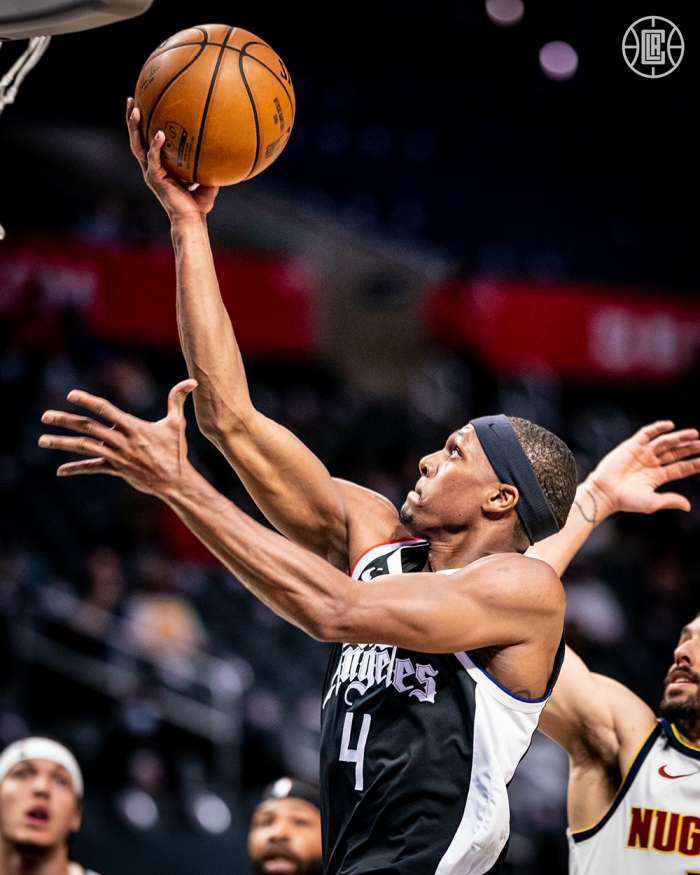 Clippers guard Rajon Rondo (4) recorded a season-high 18 points in a 110-104 loss to the Denver Nuggets at Staples Center on Saturday, May. 1st (Courtesy Photo)

Since Jamal Murray’s season ended prematurely with a season-ending ACL injury, the Denver Nuggets have called upon its MVP candidate in Nikola Jokic to be even greater than he has already been.

Jokic had 30 points, 14 rebounds and seven assists amid Denver winning its fifth consecutive game with a 110-104 victory over the Los Angeles Clippers on Saturday night at Staples Center.

The Nuggets (43-21) moved to third place with the win, while the Clippers (43-22) dropped to fourth in the Western Conference standings after losing their third game in a row.

“We are winning games. The offense hasn’t been pretty, but it has been a top-five defense as of late,” said Nuggets coach Michael Malone. “Jokic showed once again on the road against a good team why he is the front-runner for MVP. He puts the team on his back. That is what big players do.”

“We couldn’t follow the game plan as good as we needed to. Just a lot of small things that we have to continue being detailed about and understand what we are trying to do,” Clippers coach Tyronn Lue said.

Paul George led the Clippers with 20 points but made only 5 of 21 shots from the field. Rajon Rondo had a season-high 18 points, while Demarcus Cousins added 16 in only 14 minutes.

Kawhi Leonard returned to the lineup for Los Angeles after missing the last five games due to right foot soreness and scored 16 in 30 minutes.

“I thought Kawhi really eased into it. He didn’t play with his normal pace of attacking and getting to the basket. Not playing in nine or 10 games though, that is to be expected,” said Lue.

The Clippers got off to a hot start and led 18-7 in the first quarter, but the Nuggets quickly responded and went on to lead 52-47 at halftime.

The MVP frontrunner gave the Clippers problems all night and L.A. simply had no answer for the big man defensively.

“The Joker [Nikola Jokic]. The Joker’s ability to score, play make. He just changes the game and he’s just been a tough cover for us,” said George.

“He’s a good player. He can mask double teams; he demands a rotation. He’s been great moving the ball and finding a weak side, finding an open man,” added George.

Rondo scored nine of his 18 points in the fourth and gave the Clippers the spark they needed when trying to overcome a double-digit deficit.

“[Rajon] Rondo was good. Just pushing the pace, I think knocking down some shots, getting to the basket and just playing with pace,” Lue said. “I thought he did a good job and the more and more he gets acclimated to what we’re trying to do, the better off it’s going to be for us.”

However, Jokic then drew a three-point foul call on the next possession and made all three free-throws and the Nuggets went on to close the game out on a 9-6 run which resulted in a 110-104 victory.

Los Angeles still has its eyes set on home-court advantage when it comes to finishing strong and improving their record in the playoff standings.

“We value that a lot. That is ultimately what we want. We want to finish strong, move up in the seeding, so that is the goal going down the stretch,” George said. 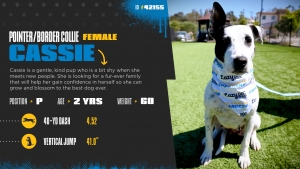 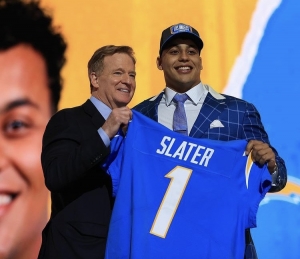 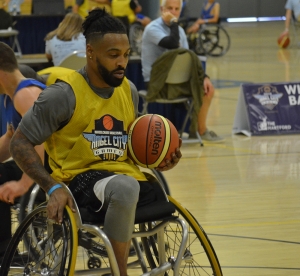 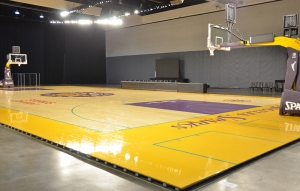