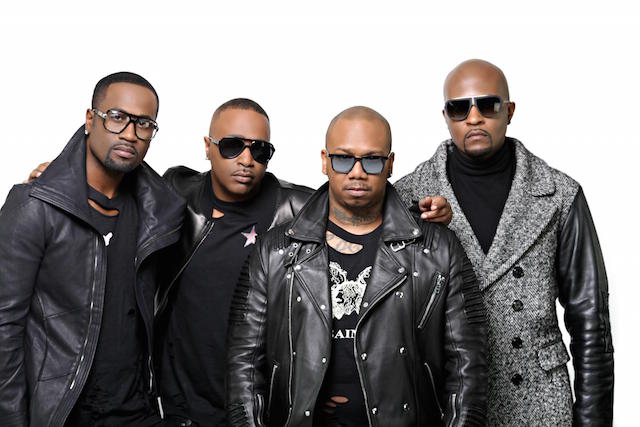 One of many R&B male groups to set the stage with a unique sound and style returns to the music scene and are ready to give fans a wilder side of their artistry. Known for evoking sensual sounds, 112’s (Q, Mike, Slim and Daron) new sexy single, “Dangerous Games”, is “soulful with a synth-laden” mixture. The track is the first official release from the group’s highly anticipated album due out later this fall on Entertainment One. “Dangerous Games”, plays with fire, delving through the highs and lows of love, while taking chances. The single is available via iTunes and across digital music platforms. (Courtesy Photo) 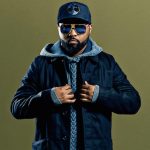 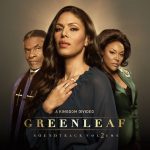 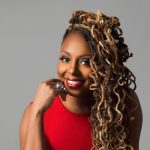 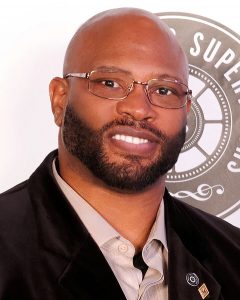