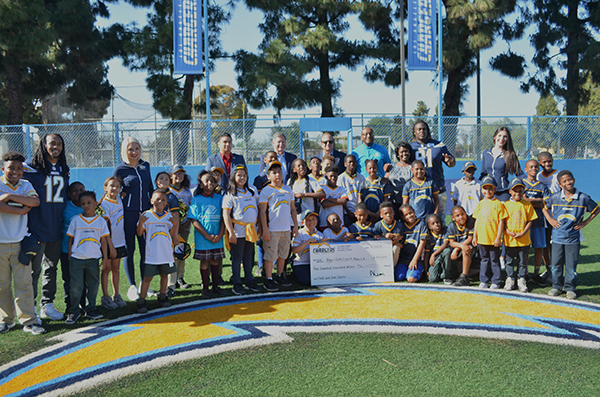 The Chargers has donated $400,000 to the Boys and Girls Club of Metro Los Angeles (Amanda Scurlock/L.A. Sentinel)

“This community is realizing the strength of outreach and exposure,” said the president and CEO of the Boys and Girls Club of Metro Los Angeles, Calvin Lyons. “The Chargers want to make sure that they are not only a team with football on the field, they want to make sure that they are engrained and engaged in building community and they understand too that it starts with the youth.” 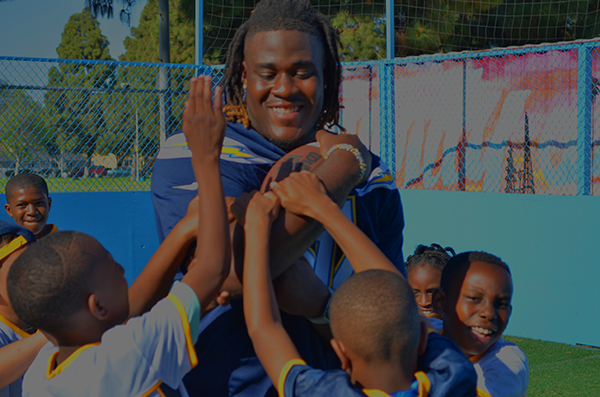 The Chargers have donated to the Boys and Girls Club Metro Los Angeles in the past, giving the organization $400,000 in 2018.

“It’s just the start,” Spanos said. “It’s something to look forward to with the new effort by everybody here for the next Boys and Girls Club area we can go to.”

The visit hits home for Benjamin and Jones who grew up frequenting the Boys and Girls Clubs.

“I went to the Boys and Girls Club in Metro Atlanta,” Jones said. “It’s nothing like somebody coming here the same way you came up and just telling you it okay to be who you are.”

While in the teen resource center, Benjamin talked with local youths about his time in the NFL and his experiences growing up. 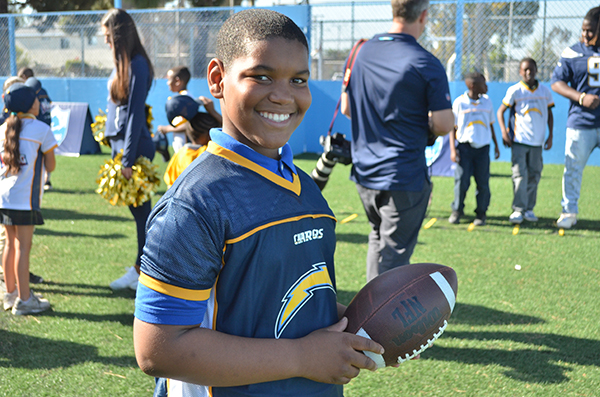 “I’ve been representing this community for 11 years, I’ve seen the growth and the change, but I’ve also seen the need,” said Michelle Chambers, senior field deputy of assembly member Mike Gipson. “Because of the Chargers, our youth have a great opportunity, an advancement, they have a safe creative space and they deserve the best.”

The offices of Mike Gipson gave Spanos, Benjamin and Jones certificates of recognition.

The Watts/Willowbrook Clubhouse wants the teen resource center to also help students from King/Drew so they will have a place to do extra-curricular activities. The franchise also gave students Chargers caps, Jones played football with the kids.

“When I’m out here, I feel like I’m part of the kids,” Jones said. “I’m forever a part of the Boys and Girls Club.” 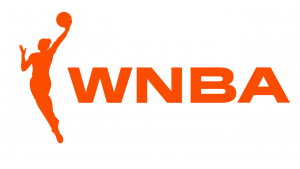 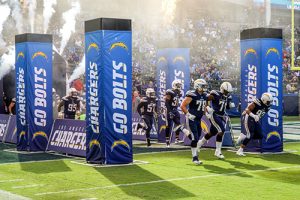