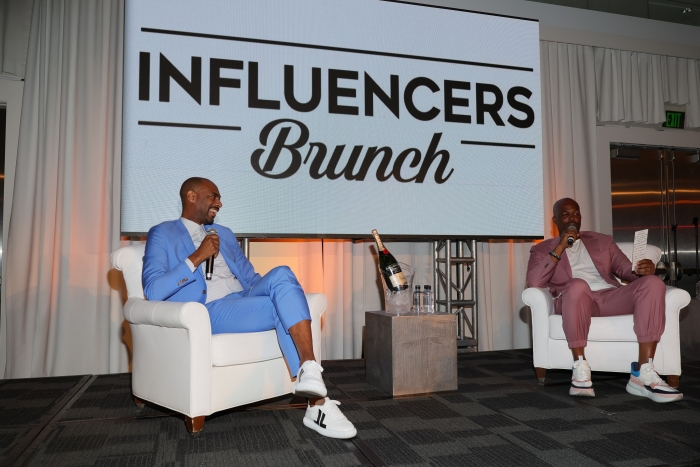 Hollywood is about connecting and making things happen and this past weekend, Tarek “Terk” Stevens and Tricky Montgomery held their Annual Influencers Brunch at the SLS Hotel.

You know the old saying: “It’s know what you know, but who you know?” — well that’s one of the inspirations, I suspect, behind creating this brunch because it featured an in-depth conversation with Charles D. King, founder and CEO of MACRO as well as a guest appearance by COO of the Academy of Motion Picture Arts and Sciences, Christine Simmons.

The conversation with Charles D. King was led by his passion for representing the voice and perspectives of Black people, indigenous people, and people of color. He talked about his journey from talent agent to entrepreneur, and about how the team he has around him makes it all possible to be leaders in this arena; to be selective in what and how they represent the community, social stigmas, our fears, and victories.

It’s Charles King’s unrelenting pursuit in creating film with the right messaging that resonates with audiences and his effort in transforming Hollywood and in the way we watch movies.

Additionally, the Influencers Brunch featured a special moment with our hosts. Presented by Moet & Chandon, Chris Spencer honored Anthony Anderson for his achievements in the film and television space; celebrating him for his leadership in paving the way for young actors to not only be bold and brave, but to give back to our community, and to be a positive voice amongst social and societal detriments. 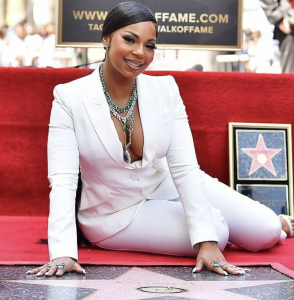 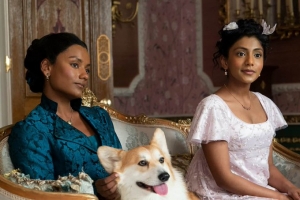 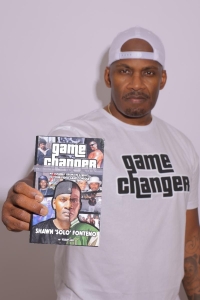 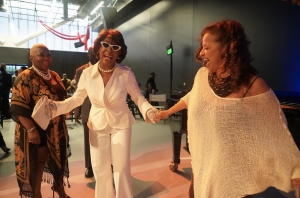 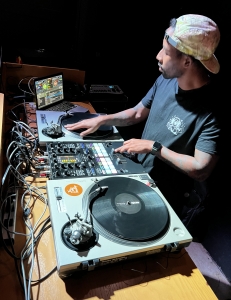 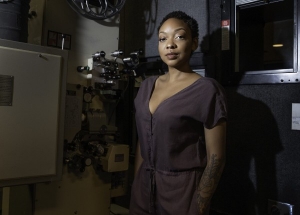