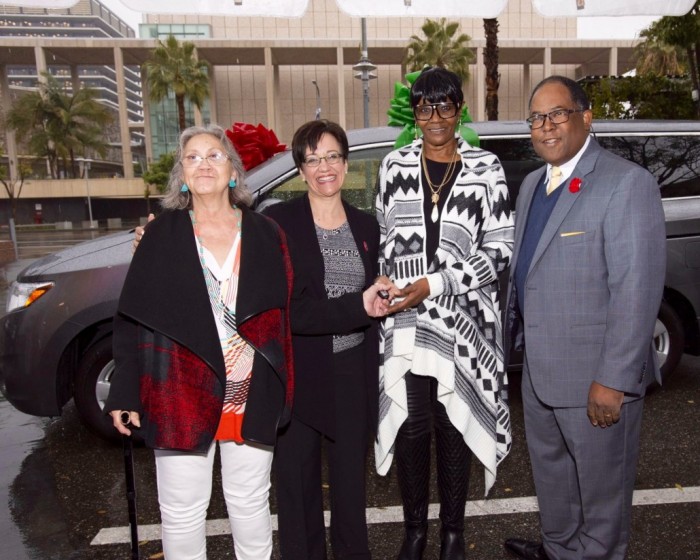 Supervisor Mark Ridley-Thomas donates a van to the Downtown Women’s Center in Skid Row. The keys are received by Francine Andrade, Anne Miskey and Teressa Percell. Ms. Miskey is the chief executive at DWC, while Ms. Andrade and Ms. Percell are formerly homeless women who have found housing through the DWC.

As El Niño begins to pummel Los Angeles County with winter storms, Supervisor Mark Ridley-Thomas directed the transfer of an additional $2 million into a program that would quickly take homeless people off the streets and into housing with supportive services.

The Board of Supervisors unanimously approved his motion to transfer Second Supervisorial District Year Round funds allocated to the Los Angeles Homeless Services Authority into the Department of Health Services’ Housing for Health Program.

“It is urgent that we move homeless people – particularly women – off the streets and out of harm’s way as El Niño approaches,” Supervisor Ridley-Thomas said. “Ramping up programs like Housing for Health, which have a track record of success, is critical in that effort.”

The County’s homeless population of 44,000 includes 5,000 women in the Second Supervisorial District who may be particularly vulnerable to violence, sexual predators and exploitation, and further trauma.

Ann-Sophie Morrissette, director of communications at the Downtown Women’s Center (DWC) in Skid Row, underscored the urgent need for shelter.

“We are deeply appreciative of this motion,” she testified before the Board. “It acknowledges that homeless women are in dire need, particularly at a time when we see services are stretched thin and we see environmental factors like El Nino.”

Teressa Percell, who received housing through the DWC after being homeless for 10 years, expressed hope that more women would be helped.

“At the DWC, there’s a woman that just came in without shoes, wet, looking like a ragamuffin,” she told the Board. “It’s so profound how many women – mothers, grandmothers, sisters – are homeless. I thank God today that I have a home at the DWC.”

Percell also thanked Supervisor Ridley-Thomas for donating a van to the DWC.

“That beautiful van is going to help us get around to the grocery store, to the doctor’s office,” she said. “I thank you so very much.”

Currently, Housing for Health offers permanent supportive housing to homeless people with complex physical and behavioral conditions that lead to frequent and lengthy visits to County hospitals at taxpayer expense.

Under Supervisor Ridley-Thomas’ motion, homeless people living in shelters or in the streets – regardless of diagnosis – would be eligible for permanent as well as interim housing under the Housing for Health program. 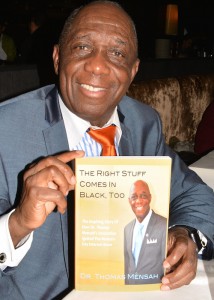 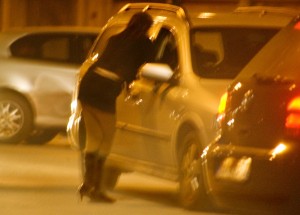 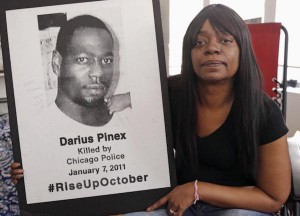