Metta World Peace, former NBA All-Star and philanthropist, will serve as the Keynote Speaker. Metta had a distinguished NBA career, gaining a reputation as one of the league’s premier defenders in 2014 was honored with NBA Defensive Player of the Year Award in 2004 and named as an NBA All-Star. In 2010 he won the NBA championship as a member of the Los Angeles Lakers. A dynamic and passionate speaker, he has become an advocate for mental health and animal rights issues.

Monica Lozano, President, and CEO of College Futures Foundation will be honored with the Brotherhood Award. As the former publisher of La Opinión and CEO of ImpreMedia, Ms. Lozano is respected by her peers in media and business as someone who has worked tirelessly to inform and empower L.A.’s Latino community. In her role as the leader of the College Futures Foundation, she’s committed to guiding students who are low-income and underrepresented in higher education achieve college success. Ms. Lozano has served on the boards of numerous nonprofit and philanthropic organizations including the Weingart Foundation, the Aspen Institute, and the University of California, Board of Regents

The Human Dignity Award Recipient is Carl Dickerson, Founder and Chairman of the Board of Dickerson Employee Benefits Insurance Services. Mr. Dickerson started his company in 1965 with the belief that all people should have equal access to affordable healthcare. Dickerson Employee Benefits Insurance Services has its roots in California’s minority and culturally diverse communities, offering multilingual support in 11 languages. Mr. Dickerson also serves on numerous boards including Anthem Blue Cross of California and the Los Angeles Urban League.

WHY:  The annual Dr. Martin Luther King, Jr. Brotherhood Breakfast began in 1971 and honors Dr. King’s legacy and vision of a just and inclusive world for all.  With a mission to strengthen communities, the Y understands, as Dr. King did, that lasting social change can only be achieved when everyone works together. 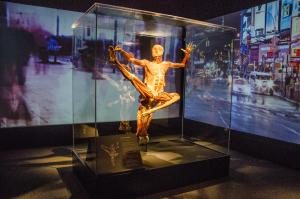 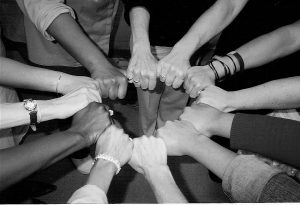 The Feminist Art Project in L.A. 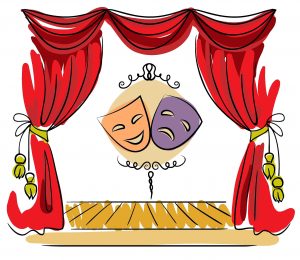 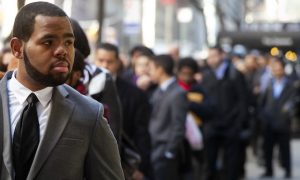 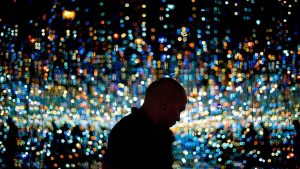