Among Omarosa’s many titles she is also the First Lady of The Sanctuary @ Mt. Calvary Church in Jacksonville. Florida.

The church website states,  “Lady O” Manigualt-Newman, is the wife to Senior Pastor, John Allen Newman.  The couple wed in April 2017 in Washington, D.C.  “Lady O” was formerly a member of the Historic Weller Street Missionary Baptist Church in Los Angeles, California.  Licensed to preach in 2011, she was later ordained and served as assistant pastor.

She recently appeared on XM radio and had a heated conversation and threw the “B” word at host Clay on SXMU Urban Radio, before she stormed off.

In trying to interview Omarosa, she insulted my hair, called me ignorant, gutter and a bitch. She clearly picked up Trump's habits… pic.twitter.com/nO5T1iklNM 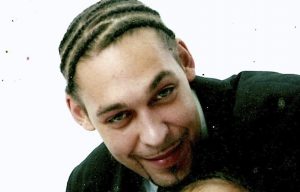 Family of Unarmed Man Killed By Police Settles for $13 Million
Inglewood Man Pleads Not Guilty in Shootings That Killed 1, Injured 3 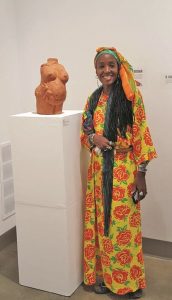