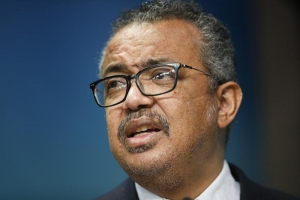 The head of the World Health Organization has slammed the global community for its focus on the war in Ukraine, arguing that crises elsewhere, including in his home country of Ethiopia, are not being given equal consideration, possibly because those suffering are not White. ... read more »
US details new international COVID-19 travel requirements 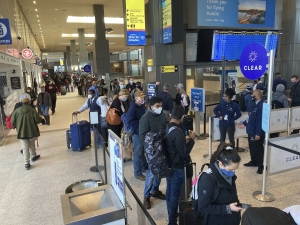 Two weeks before a new vaccination requirement kicks in for most foreign travelers to the U.S., the Biden administration detailed the new international COVID-19 air travel polices, including exemptions for kids, and new federal contact tracing requirements. Beginning on Nov. 8, foreign, non-immigrant adults traveling to the United States will need to be fully vaccinated against COVID-19, with limited exceptions, and all travelers will need to be tested for the virus before boarding an aircraft to the U.S., with tightened restrictions for those who are not fully vaccinated. ... read more »
The World Health Organization is Calling for Equitable Access to Vaccines and More 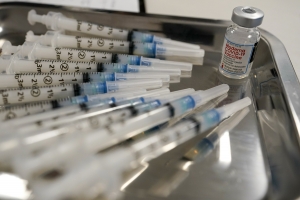 The COVID-19 pandemic has claimed the lives of nearly 5 million people around the globe and is still active. The World Health Organization (WHO) urged leaders attending the 76th session of the United Nations General Assembly (UNGA) to guarantee equitable access to COVID-19 vaccines and other life-saving tools to be prepared for future pandemics. ... read more »
ADVERTISEMENT
NAMI and Designer Kenneth Cole Team to Fight Mental Illness 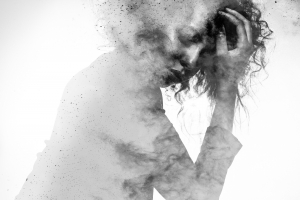 COVID-19, social unrest, job loss, and business closures are all forces that have come together to create more trauma in the African American community. ... read more »
Dr. Anthony Fauci Discusses the Impact and Severity of COVID-19 Disparities in African Americans 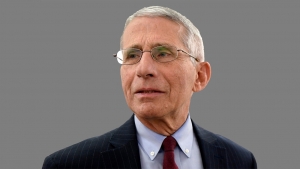 Addressing the disparities surrounding COVID-19 and other illnesses, Dr. Fauci pointed to many African Americans, Latinx, and Native Americans occupying essential jobs that provide employees with little — or no — protection. ... read more »
COURT ADVISES THE PUBLIC TO BE AWARE OF CORONAVIRUS/COVID-19 SCAMS
The COVID-19 pandemic is resulting in a surge of phishing scams and other cyber attacks. The Court is advising the public to exercise caution when opening any COVID-19 or pandemic-themed email or when responding to calls from anyone alleging to offer assistance. ... read more »
LACoFD POSTPONES PUBLIC EVENTS DUE TO CORONAVIRUS (COVID-19)
Due to efforts to minimize the spread of COVID-19, the Los Angeles County Fire Department (LACoFD) is postponing all public events for the next 60 days to ensure the health and safety of our first responders, business professionals, residents, and communities. ... read more »
Understanding the Importance of Vaccinating Your Child 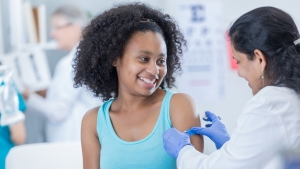 A California state jury issued a verdict in favor of a married couple, Alberta and Alva Pilliod, who—in a lawsuit against the Monsanto Company—attributed  their cancers to the use of Monsanto’s Roundup and other glyphosate-based herbicides, and to the company’s failure to properly warn of the risks. The jury awarded the couple $2 billion. Monsanto was acquired last summer by the German agrochemical and drug giant Bayer. ... read more »
L.A. County Halts Use of Popular Weed Killer on County Property

The Los Angeles County Board of Supervisors directed all departments to stop using a popular weed killer until more is known about its potential health and environmental effects. ... read more »
Community Based Treatment, Not Jail Replacement: A New Plan of Care for LA County

In response to Federal investigations of the poor conditions within LA County Jails, and the increase of imprisoned people with mental illnesses which has now reached 70 percent of the jail population, Supervisors of LA County planned to vote February 12th on a new “Mental Health Jail,” formally known as the “Consolidated Correctional Treatment Facility,” instead of diverting people who shouldn’t be in jail in the first place. ... read more »
Climate Change is a Public Health Crises: Blacks Mostly Absent From The Conversation
Hundreds of people protested and disrupted this gathering of environmentalist, policymakers and business executives because - wait for it – the Governor hasn't done enough to decarbonize California and reduce fossil fuel energy use. This, despite his recent signing of Senate Bill 100, which declared California only use clean, renewable energy by the year 2045. ... read more »
Nation Faced with Rising Suicides Among Young and Old

Mayosi was a world class cardiologist who focused his research on bettering the lives of Africans. In 2014, he presented the first data set tracking rheumatic heart disease in Africa, the most common cause of heart disease among schoolchildren in Africa. ... read more »
WATCH: The United Nations Mourns Former Secretary-General Kofi Annan 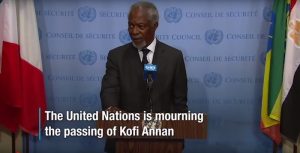