A California state jury issued a verdict in favor of a married couple, Alberta and Alva Pilliod, who—in a lawsuit against the Monsanto Company—attributed  their cancers to the use of Monsanto’s Roundup and other glyphosate-based herbicides, and to the company’s failure to properly warn of the risks. The jury awarded the couple $2 billion. Monsanto was acquired last summer by the German agrochemical and drug giant Bayer.

Residing in Alameda County, the Pilliods used Roundup frequently—on their yard and on their other properties—for more than 40 years. Alva developed bone cancer affecting his spine and pelvis in 2011, while his wife, Alberta, suffers from brain cancer diagnosed in 2015. Both are forms of non-Hodgkin lymphoma (NHL), an insidious cancer of the immune system that can attack various organs.

“We all owe a debt of gratitude to the Pilliods for bringing this case to court and seeing it through under extremely trying circumstances,” said Bill Freese, science policy analyst at Center for Food Safety (CFS). “Their court victory will educate others about the hazards of glyphosate and prevent much future suffering,” he added.

The International Agency for Research on Cancer, an arm of the World Health Organization, classified glyphosate as a probable carcinogen in 2015, based in part on epidemiological studies linking glyphosate exposure to NHL. A recent meta-analysis associates glyphosate with diffuse large B-cell lymphoma, the specific subtype of NHL that both Pilliods reportedly have.

As in the two prior lawsuits against Monsanto in which Roundup-using cancer victims prevailed, the Pilliods had been convinced by ubiquitous Monsanto advertising that Roundup was perfectly safe, making any protective measures unnecessary.

The verdict comes just over a week after the Trump administration’s EPA issued an unexpected and premature decision touting glyphosate’s safety, before the Agency had even completed critical elements of its health and environmental assessment. Monsanto exploited EPA’s “proposed interim decision” in a failed attempt to persuade jurors that glyphosate does not cause cancer.

In response to this gambit, plaintiffs’ attorneys filed internal Monsanto documents that suggest uncritical support for Roundup and its maker in the upper echelons of the Trump Administration. The documents include a report sent to Monsanto by a corporate intelligence firm, Hakluyt, that was hired to investigate regulatory sentiment regarding glyphosate. The report quoted a White House domestic policy adviser as stating: “We have Monsanto’s back on pesticides regulation…Monsanto need not fear any additional regulation from this administration.” The report also noted that professional EPA staffers had “doubts about glyphosate” that “are not shared by EPA leadership,” which “favors deregulation and dismisses expert risk analysis.”

Over 13,000 other plaintiffs are suing Monsanto, alleging that their cancers are attributable to Roundup use and that Monsanto concealed the risks. The shares of Bayer, Monsanto’s new owner, have plummeted as a result of these cancer cases.

The fate of Roundup and other glyphosate-based herbicides is looking increasingly bleak. According to the Hakluyt report, an executive of a major wheat growers’ association believes “glyphosate use is becoming less tenable…and we are encouraging research into alternatives. It’s possible that in 10 years’ time glyphosate could be phased out.”

For over twenty years, CFS has been the leading public interest group working for responsible regulation of glyphosate-resistant GMOs that have driven an enormous increase in the use of this hazardous herbicide. CFS submitted in-depth testimony to an EPA Scientific Advisory Panel regarding glyphosate’s carcinogenicity, detailing the many flaws and biases in EPA’s assessment, and citing internal EPA memos that document EPA’s original finding that glyphosate is possibly carcinogenic. CFS has also exposed glyphosate’s adverse environmental impacts, including its substantial role in the decline of the Monarch butterfly.  CFS is challenging the Environmental Protection Agency’s approval of Monsanto’s Enlist Duo herbicide—a combination of glyphosate and 2,4 D—in court.  Oral briefing in this case will take place on May 16th. 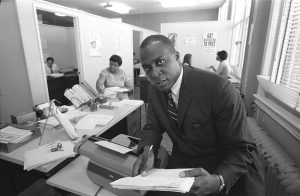 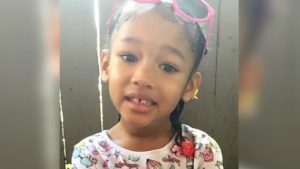 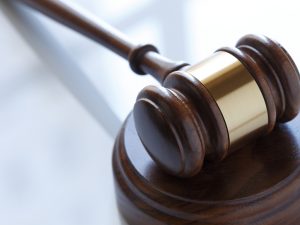 Black SCE Employee Alleges She Was Passed Over for Multiple Promotions 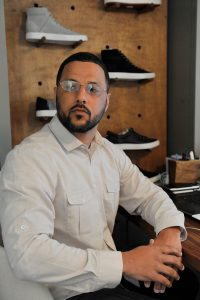