According to Zennea Foster, soon the situation escalated resulting in one of the officers repeatedly punching her in the face and other parts of her body. ... read more »
When The Mainstream Media Covers the Deaths of Black People by the Police 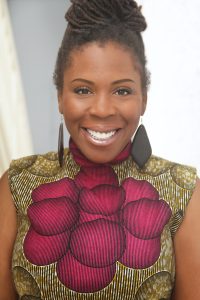 The presence of news media at a recent town hall meeting in South LA to address the deputy-involved killing of unarmed 16-year-old Anthony Weber could've been a blessing. The grieving family and community had an opportunity to be heard on a national level. An opportunity to say or do what they needed in front of sheriff's department officials with less of a chance of being threatened, beaten, or shot. An opportunity to expose the Los Angeles County Sheriff's Department's actions for what they are – the coverup and justification of the state-sanctioned murder of a Black child. ... read more »
Straight Talk About Injustices

Terrible de-humanizing injustices have been visited on Black people in the United States, but there is never a good reason to collaborate in one’s own destruction. ... read more »
Brad Pye’s National Sports Beat (9/14-9/20/17) 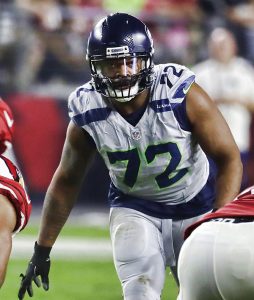 Notes, quotes and things picked on the run from coast-to-coast and all the stops in between and beyond. ... read more / view gallery »
Filmmakers Sabaah Folayan and Damon Davis Discuss New Film ‘Whose Streets?’ 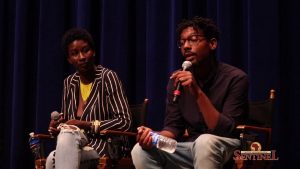 Filmmakers Sabaah Folayan and Damon Davis sit down to discuss their journey documenting the aftermath of unarmed teen Michael Brown's death and the city of Ferguson's uprise in protest. Watch as the filmmakers go into detail about the intricate, yet dangerous process, standing in the line of fire to stand up for justice. Folayan and Davis also discuss how the film will be used to educate, empower and make a global impact to change the scope of how Blacks are treated in America. Reporter: Brittany K. Jackson ... read more / watch video »
Chicago police sued in fatal shooting of Black man last year 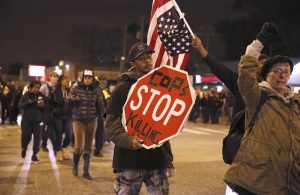 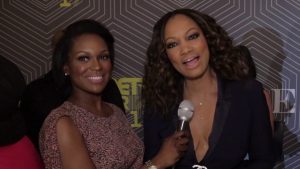 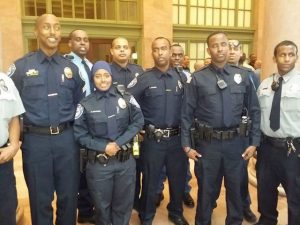 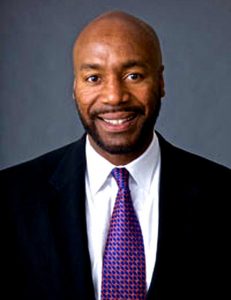 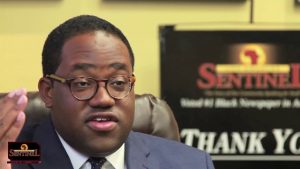 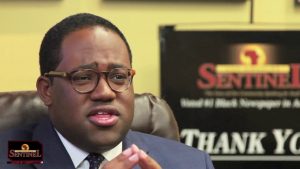 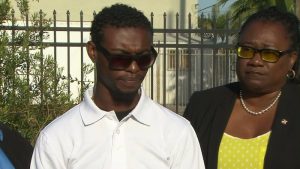 The Los Angeles City Council approved a $500,000 settlement last week for Los Angeles resident Clinton Alford, who was repeatedly kicked and punched and at one point spat on by an LAPD officer during a 2014 arrest. ... read more »
“THE LOST TAPES: LA RIOTS” Recounts The Chaotic Days Following The Rodney King Verdict 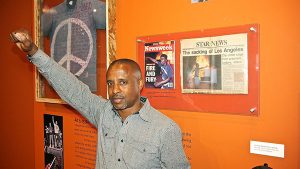 "Did you know he tried to work with this women to get her off the freeway for quite some time?" -DA Jackie Lacey ... read more / watch video »
<< Older Posts
Newer Posts >>
Videos
WATCH: Cory Booker Suspends His Campaign for President