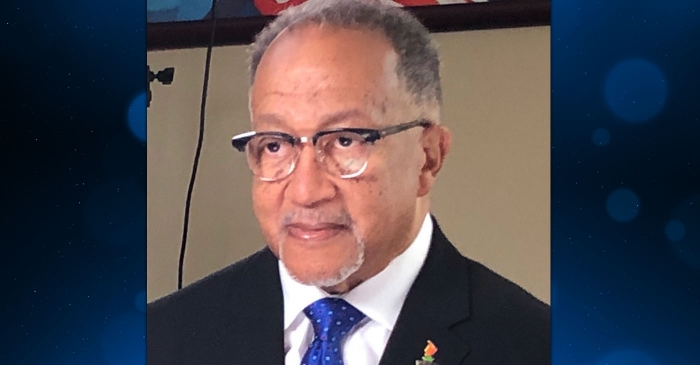 Sporting a dark blue suit with a slick necktie and with his NNPA lapel pin for his millions of television viewers, Chavis chronicled the current Black Lives Matter movement, police brutality, the battle for equality, and health disparities in his debut.

The program counts as an extension of his duties as NNPA president, one which provides heightened and needed exposure for the more than 200 publishers of the Black Press of America.

“It’s crystal clear that there’s a great disparity in the value of Black lives, and not just in this country,” Franklin declared during the broadcast.

“This is a global issue, and we’ve gotten to a point now where action needs to occur, and it’s everyone’s responsibility to close that gap.”

Clyburn spoke of the future of American democracy, particularly as it pertains to those enduring poverty.

The program fills a massive void for African Americans on public broadcasting stations that opened after the departure of Tavis Smiley. The Chavis Chronicles is seen as a combination of “Meet the Press” and “Fareed Zakaria GPS,” but with an urban American flare.

Chavis goes beyond the headlines to offer profound insights on matters that impact the public.

Co-produced by Chavis and series creator Clara Wilkerson, The Chavis Chronicles focuses on contemporary reviews and analysis of leaders and innovators of African descent in America and throughout the Diaspora.

According to Wilkerson, Chavis promises lively discussions about “the life-journeys, issues, and historical and social-changing moments of freedom fighters whose genius, courage, and commitments have helped to improve the quality of life for all in the United States and throughout the world in affirmation of the oneness of humanity.”

“Last fall, I had a premonition that America was on the verge of mass social unrest,” Wilkerson stated.  “The constant police brutality videos on the news showing blacks suffering and dying at the hands of law enforcement was akin to seeing kindling wood pile up. It would only take one spark to ignite a flame.”

“As we all know the death of George Floyd started this firestorm of protest that continues worldwide.  Yet at that time it was just an intuition but I knew we would need Dr. Chavis’s voice and his leadership as a civil rights icon. That’s why I created The Chavis Chronicles.

“I’ve produced long format documentaries for Public TV for 25 years. I believed Public Television would be an excellent forum for this type of thought-provoking programming.

“I was thrilled when Dr. Chavis agreed to host and collaborate on the series and now we are contracted to provided 52 episodes. It’s a major undertaking, but I am grateful to have the opportunity to bring this TV series to a mass audience with Dr. Chavis.”

American Public Television has ordered 48, one-hour episodes of the Chavis Chronicles which airs in more than 100 cities.

“We have chronicled in-depth, our voices, our dreams, our pains, our aspirations, our struggles, and our challenges, opportunities, and our commitment to ensure freedom, justice and equality for all,” Chavis declared on air following the initial broadcast. 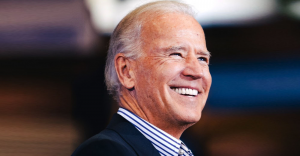 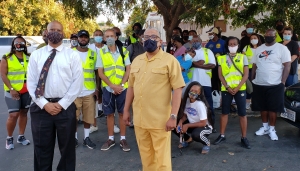