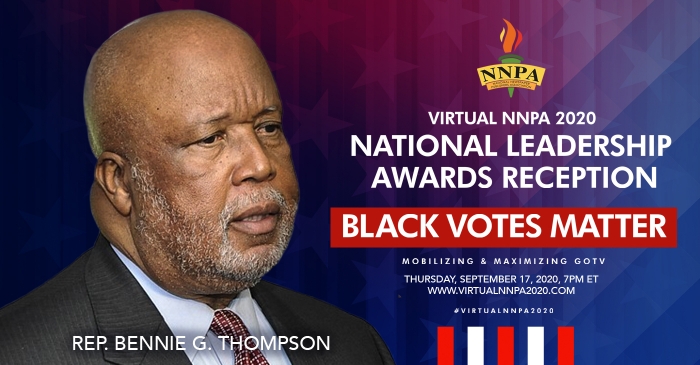 Rep. Bennie Thompson (D-Mississippi) is the longest-serving African American elected official in the State of Mississippi and the lone Democrat in the Mississippi Congressional Delegation.

With the U.S. Postal Service under assault from the Trump Administration, Rep. Bennie Thompson (D-Mississippi) was among the first to cast a vote in favor of H.R. 8015, Delivering for America Act.

The legislation requires the Postal Service to return to the operations and levels of service in place on January 1, 2020, and throughout the coronavirus public health emergency.

It mandates that all election mail be treated as First-Class mail, and it provides $25 billion in critical funding for the Postal Service – the same level of funding recommended by the USPS Board of Governors, composed of 100 percent President Trump appointees.

Each year, the NNPA recognizes courageous Americans that have impacted the nation and world in positive ways.

This year’s recipients include: elected officials, a business maverick, and an educator. NNPA Board members said while the recipients’ career paths may be varied, the impact of their shared commitment to creating meaningful and beneficial change in the lives of African Americans cannot be underestimated. 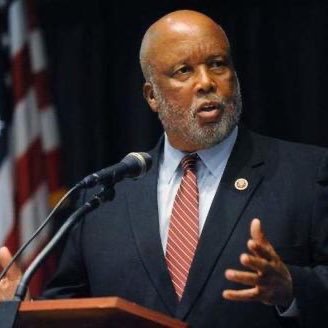 “The NNPA has been the voice of the Black community consistently over the years. The Black Press is the premier and trusted voice of Black Communities unmatched by any other media organization,” he continued.

“Now more than ever, America needs to hear and be exposed to the black perspective. We are dealing with two pandemics: COVID-19 and racism. While dealing and fighting a global pandemic that disproportionately affects African Americans, we face racism, discrimination, and police brutality.”

Born in a state with a unique history of racial inequality, Rep. Thompson said he draws inspiration from the legacies of Medgar Evers, Fannie Lou Hamer, Aaron Henry, and Henry Kirksey.

According to his biography, the Bolton, Mississippi native considers it an honor to walk the path that Mississippi civil rights icons paved decades earlier.

Serving his 13th term in the United States House of Representatives, Rep. Thompson represents Mississippi’s Second Congressional District, where he has spent his entire life fighting to improve people’s lives.

The longest-serving African American elected official in the State of Mississippi and the lone Democrat in the Mississippi Congressional Delegation, Rep. Thompson’s activism began early.

While in college, he organized voter registration drives for African Americans throughout the Mississippi Delta on behalf of the SNCC before graduating and following in his mother’s footsteps by becoming a schoolteacher.

During his tenure educating Mississippi’s youth, a fire inside of Rep. Thompson was ignited, pushing him to be a voice to the voiceless. From 1969 to 1972, Thompson served as alderman of his hometown, Bolton, before serving as the city’s mayor from 1973 to 1980 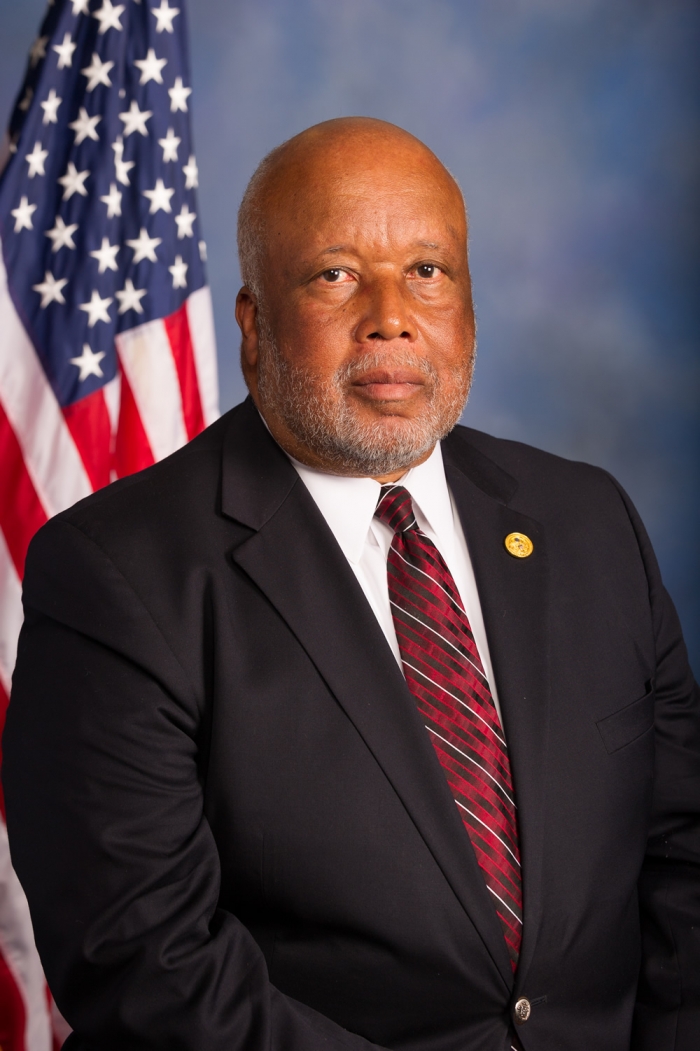 During his time as mayor, Rep. Thompson was credited with improving the city’s infrastructure by paving roads, fixing the water and sewer systems, repairing and renovating dilapidated houses, and spearheading the construction of city hall and re-evaluating the town’s real estate.

A founding member of the Mississippi Association of Black Mayors, where he instituted policies and provided services that benefited Bolton’s underserved, Rep. Thompson’s services to his hometown increased when he earned election as a Hinds Country supervisor, a position he held from 1980 until 1993.

Constituents embraced the then-supervisor’s record of being a pragmatic local servant in Mississippi’s most populous county.

His effective problem solving, and coalition building record served as the bedrock for his election to the Congress in 1993, representing Mississippi’s largest Congressional District composed of the state’s capital city, Jackson, and the Mississippi Delta.

He continues his activism and the fight for racial and social justice today.

“In the African American community, police brutality has become predictable and expected in most cases,” Rep. Thompson stated. “We rely on the Black Press to adequately report these stories by not engaging in victim-blaming. Our stories deserve and should be told. I encourage you to continue to tell our stories.”