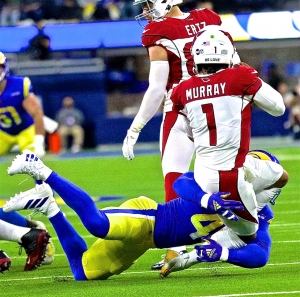 Monday night, January 17, the Los Angeles Rams dominated the Arizona Cardinals from a well-balanced attack of offense and defense leading to a 34-11 win in an NFC West wildcard game hosted by the Rams in Sofi Stadium in Inglewood, ... read more »
President Biden hails Milwaukee Bucks for NBA championship, activism 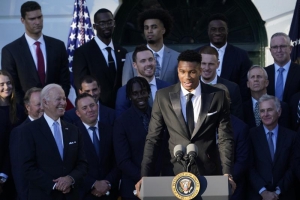 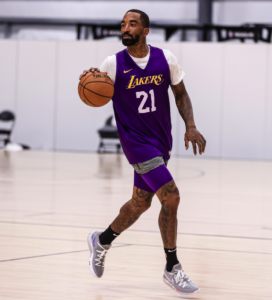 On the first night of the Los Angeles Lakers’ arrival to the NBA bubble in Orlando, FL, newly signed J.R. Smith took to Instagram Live to give his followers a behind-the-scenes look into what players were experiencing. He lightheartedly criticized everything from his view of the parking lot to the size of the blanket the NBA provided pointing out that it was too small for most NBA players who are well above average height. He questioned how players were expected to stay healthy with the bags of candy that were placed as snacks in each players’ room. He went on to show his teammates in the hallway simultaneously grabbing their first meal and ran through the dinner menu. Before long, Smith shared with his captive audience that he was instructed to shut it down.  ... read more »
ADVERTISEMENT
The Rams Take on the Saints in NFC Championship 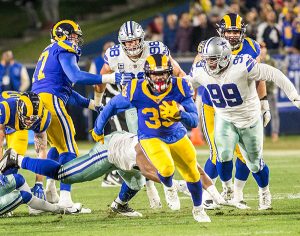 The Los Angeles Rams are one game away from Super Bowl glory after they defeated the Dallas Cowboys 30-22. They will travel to face New Orleans Saints on January 20 for the NFC Championship. The Kansas City Chiefs will battle the New England Patriots in the AFC Championship. ... read more »
Chargers roll past Broncos 23-9; clinch wild-card spot against Baltimore 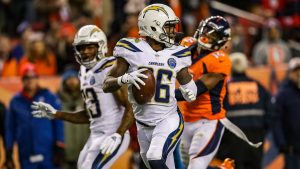 For the sixth time in franchise history, the Los Angeles Chargers finished the regular season with a 12-4 record. Los Angeles forced a season-high four turnovers in their 23-9 victory over the Denver Broncos Sunday at Mile High Stadium, a place they haven’t won in since 2013. ... read more »
Darius Brown II Leads Pasadena Over Taft

With 20 Assist and 18 Points, Darius Brown Proves He Is One Of The State’s Best Guards ... read more »
NBA G League Announces Experimental Referee Testing and Rules Changes for 2017-18 Season

The NBA G League announced today that four-person officiating crews will be used during the entire 2017 preseason and for all regular-season games in November. ... read more »
Sparks Trounce Top Seeded Minnesota Lynx

The Sparks went 2-1 against their 2016 WNBA Finals opponent, securing a 78-67 rout in front of a sellout crowd at the Staples Center on August 27. ... read more »
ADVERTISEMENT
The Sparks Earn Awards during Semifinals 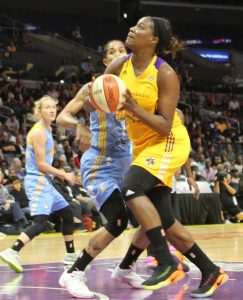 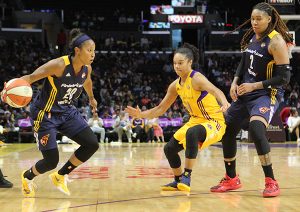 The best eight teams of the league will qualify for the postseason. The top two seeds earn a bye and surpass the first two rounds of the playoffs. ... read more »
Crenshaw Crushes Arleta, Faces Narbonne for City Title 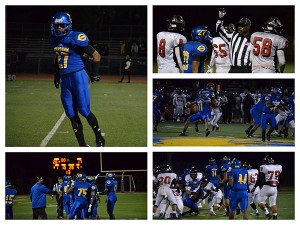 The Crenshaw Cougars defeated the Arleta Mustangs 26-17, advancing the Cougars to the division I city championship game against Narbonne High school. This was the lowest scoring playoff game for the Cougars this postseason. ... read more »
View Park Train for New Season After Playoffs Run 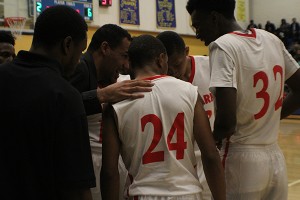