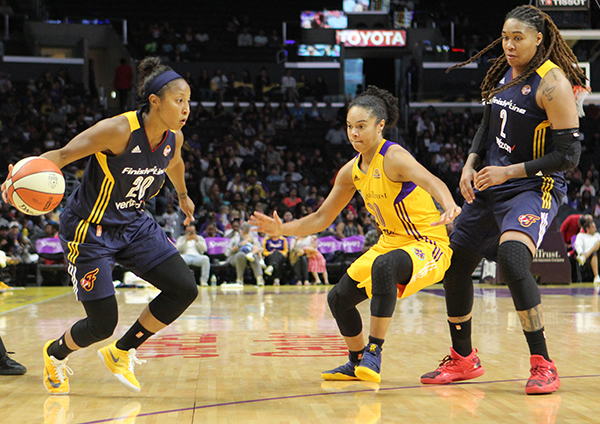 The Los Angeles Sparks has been the most winningest team in Los Angeles professional Basketball this year. Their talent, cohesion, and determination have earned them good positioning in the WNBA Playoffs.

The regular season ends on September 18 and the playoffs start on Sept. 21. The playoff format in the WNBA was changed this season. The best eight teams of the league will qualify for the postseason. The top two seeds earn a bye and surpass the first two rounds of the playoffs.

“We’re really fighting to secure one of the top two seeds because we’d like to get those byes,” said Sparks head coach Brian Agler.

From May through July, Los Angeles played 24 games and only lost three. The overall record of the Sparks is second place in the WNBA.

Their talent has kept Los Angeles high in the league leader boards. Four-year veteran forward Nneka Ogwumike has the highest field goal percentage in the league with 69 percent. Her shooting accuracy was highlighted on June 11 against the Dallas Wings when Ogwumike made all 12 of her field goals.

Ogwumike broke the WNBA record for field goals made without a miss during a game with that performance. 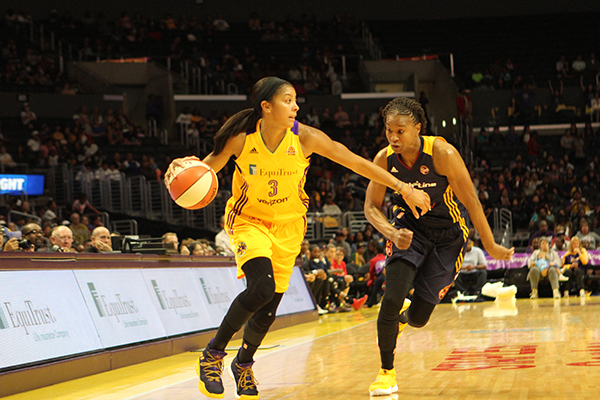 The forward also comes in third in scoring average at 19.6 percent and in rebounds per game at 9.0.

“I think that my relentless pursuit of the ball kind of contributes to how I’m able to kind of get a lot of touches on the rebounds,” Ogwumike said. “I realized a level that I can kind of maintain the potential of my individual game.”

Candace Parker is second in the league in assists with 5.1 per game and in eighth for steals per game with 1.4. She is another quintessential scorer for the Sparks, averaging 15.8 points per game.

Parker was WNBA MVP twice, the first MVP honor came during her rookie season in 2008.

Guard Kristi Toliver comes in third in three-pointer percentage with 43.8 percent. For free throw percentage, Toliver is tenth in the league with 88.9 percent.

Although they had a great start, the team recently experienced a rough patch. Los Angeles suffered a pair of losses both away and at home after the Olympics break. Guard Alana Beard mentioned what the team could improve on.

“It’s just consistency, just being consistent in everything that we do.” Beard said. “Those are the things that as a veteran team, you need to step out on the floor with a mindset to do every night.”

After the Olympics break, Los Angeles had five home games before the playoffs. This provided an opportunity for Los Angeles to get home court advantage. On September 6, they met the defending champions: the Minnesota Lynx.

Both teams dominated the WNBA with a 24-5 overall record, but the Lynx won 77-74 and took the no. 1 seed. Both teams could possibly meet again in the Finals. 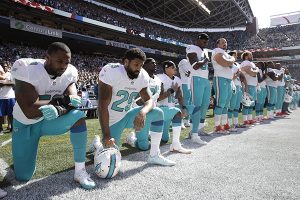 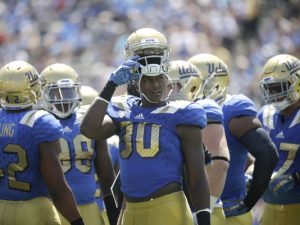 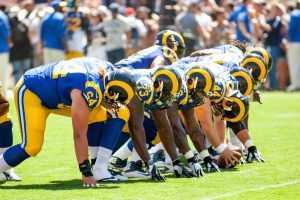 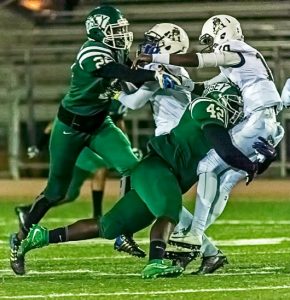 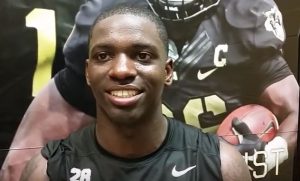