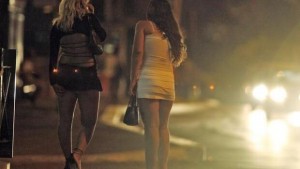 Thanks for signing up!
Black Fact of the Day
September 20: Actress and director, Regina King, won an Emmy Award for her role in the series the Watchmen, 2020 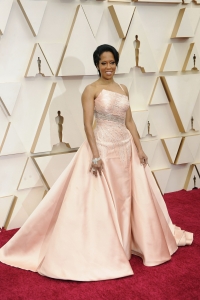