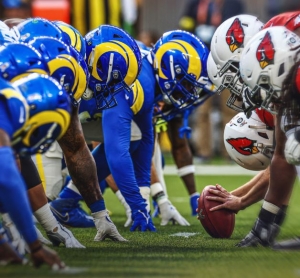 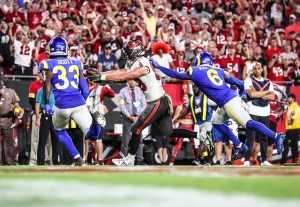 The Rams lost the game with 09 seconds left on the clock. It was enough time for Brady and the Buccaneers to put together a game-winning drive and snap a three-game losing streak. Buccaneers quarterback Tom Brady said it best, "that was awesome." ... read more »
The Rams lose to the San Francisco 49ers, 31-14, eighth consecutive regular-season loss 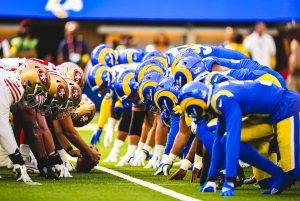 The day began with a balmy temperature of 75 degrees, the fantastic rendition of the National Anthem by independent artist George Lovett and the presentation of colors by the American Legion Auxiliary Jackie Robinson Unit 252. ... read more »
ADVERTISEMENT
Rams Overcome a Two-Game Losing Streak, Defeat Panthers, 24-10 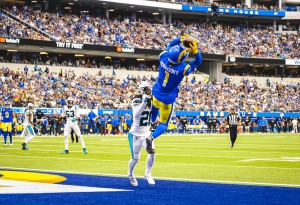 Chants of whose house… Ram's house could be heard throughout Sunday's game, and finally, it was! The LA Rams defeated the Carolina Panthers, 24-10, overcoming a two-game losing streak and a languid start to this game. ... read more »
Rams Hold on for 31-27 Victory over Falcons Despite Late Comeback 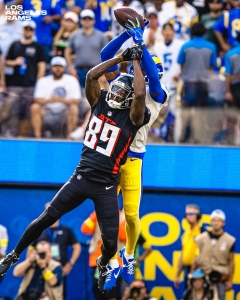 Jalen Ramsey made the play of the game for the Los Angeles Rams when they needed it most, enabling the defending Super Bowl LVI champions to bounce back after suffering an opening night defeat. ... read more »
Bills Spoil Defending Champion Rams Season Opener in 31-10 Victory 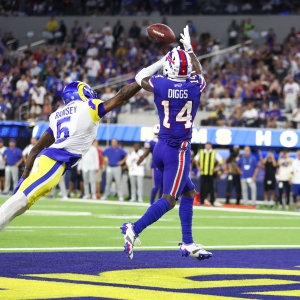 The defending Super Bowl LVI champion Los Angeles Rams unveiled their 2021 banner looking to pick up right where they left off after its title run last season but the Buffalo Bills stood in their way on opening night. ... read more »
Rams Beat Chargers, 29-22 in Preseason Opener 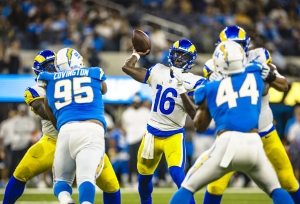 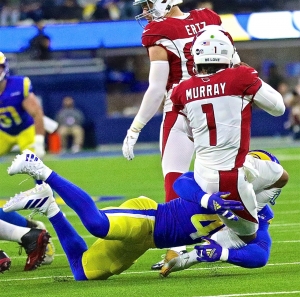 As Super Bowl LVI looms near, Rams linebacker Von Miller has been explaining to his teammates how it feels to prepare for and win a Super Bowl. He called it “football heaven,” reminding them that this is the pinnacle of their sport. ... read more »
ADVERTISEMENT
Rams Battle COVID in Route to Defeating Seahawks 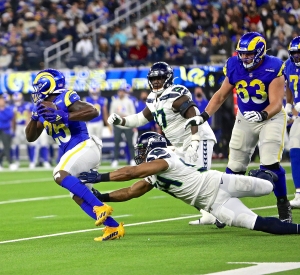 After grappling with a COVID-19 outbreak that put several players in health and safety protocols, the Los Angeles Rams outlasted the Seahawks 20-10 on Tuesday. The Rams’ defense held the Seahawks to 13 first downs and 80 rushing yards. ... read more »
Receiver Odell Beckham Jr. agrees to deal with Rams 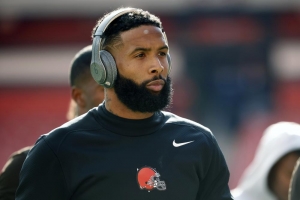 When the Los Angeles Rams learned they had a chance to land Odell Beckham Jr., their veterans assembled in the locker room Thursday morning. Jalen Ramsey made a call, and the Rams took turns recruiting the veteran receiver to their West Coast home. ... read more »
Rams Outlast the Tricks of the Lions in 28-19 Victory 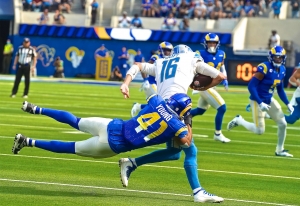 Despite their record, the Detroit Lions gave the Los Angeles Rams a formidable challenge before falling 19-28. The Rams now have a 6-1 overall record. ... read more »
Stafford Shines in Debut, Rams Route Bears 34-14 in Season Opener 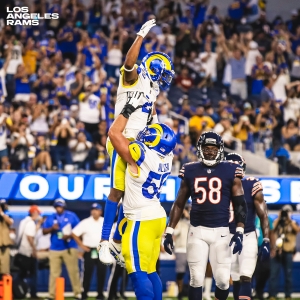 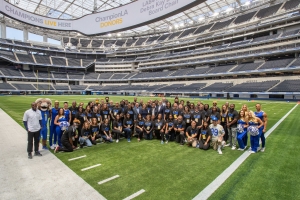 In its journey to Super Bowl LVI, the Los Angeles Super Bowl Host Committee has selected PVJOBS as part of the official Super Bowl LVI Legacy Program – Champions Live Here. PVJOBS is among a total of 56 local “Champion” organizations that were designated for the Super Bowl LVI Legacy Program. These “Champion” organizations will receive grants and marketing recognition to support their work that represent diverse focus areas, including youth engagement, workforce development and social justice across the Los Angeles region. ... read more »
Videos
WATCH: Daily Brief