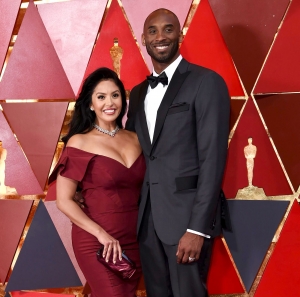 A judge ruled that Vanessa Bryant must turn over her mental health records, which attorneys for Los Angeles County contend are central to fighting her lawsuit alleging emotional distress caused by the sharing of photos of the Kobe Bryant helicopter crash among sheriff's deputies and others. ... read more »
Family Member of Man Who Died in Pasadena Police Custody Files Suit

Attorneys for a teenager who lived with his non-biological father -- who died after an altercation with police -- filed suit today in federal court against the city of Pasadena and six of its officers for loss of love, support and companionship. ... read more »
L.B.-Based IRS Agent Pleads Not Guilty to Federal Bribery Charge
Felecia Edna Taylor, 50, a resident of the Florence neighborhood in South Los Angeles, was arrested in May at the IRS office in Long Beach after being named in a one-count federal criminal complaint that charges her with solicitation and receipt of a bribe by a public official, according to the U.S. Attorney's Office. ... read more »
ADVERTISEMENT
ADVERTISEMENT
Videos
WATCH: Black Money Matters Ep.1