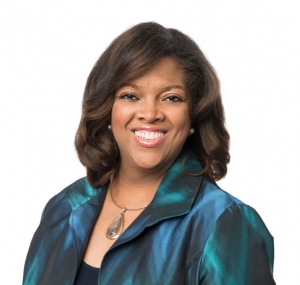 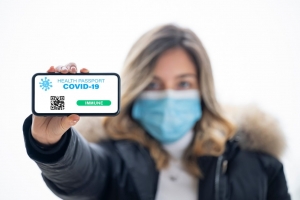 On Feb. 22, a White Pasadena resident says “they” received an e-mail from a friend containing access codes to get vaccinated for COVID-19 in a nearby neighborhood that is predominantly Black. The problem? Those codes were meant for people in Latino and Black communities that have been hit hardest by the pandemic. ... read more »
Police Group Places Gun Target on Image of Black Elected Official

America is still healing from several violent murders of unarmed Black men and women at the hands of law enforcement officers across the country. But that climate in the country, volatile and fraught with distrust and disagreement, did not stop members of the California Correctional Peace Officer Association (CCPOA) from placing a gun target on the photo of a Black lawmaker in California. ... read more »
ADVERTISEMENT
Advocates to State Senate: Diabetes Patients Can’t Afford to Wait on ‘Life-Saving’ Bill 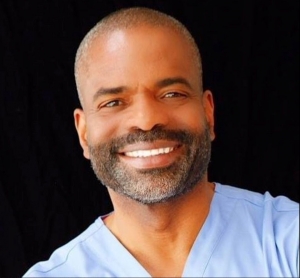 Californians living with diabetes, a group of doctors and some African American healthcare advocates are asking the state Senate to take up -- and quickly vote on -- an “urgent” public health bill that lawmakers have put on ice. If passed, the legislation would place a $50 cap on monthly copayments insurers require diabetic patients to cover when buying their insulin treatments.   ... read more »
ADVERTISEMENT
Videos
WATCH: Annie Sings the Iconic Song “Tomorrow” | NBC’s Annie Live!