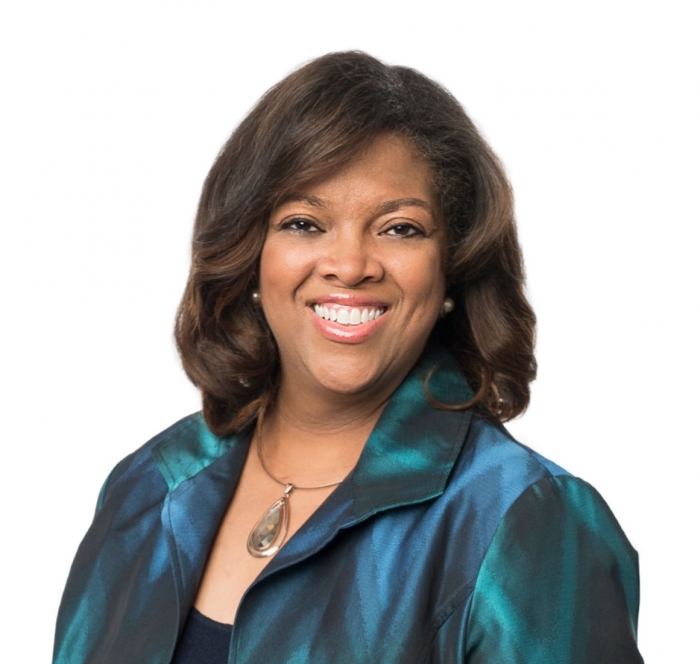 Blue Shield of California is acting as California’s Third-Party Administrator (TPA) to manage the state’s network,allocating the vaccine across all 58 counties while prioritizing disproportionately impacted communities. State officials will track and analyze all vaccinations but pledge that all individual information collected will be protected and remain private.

Blue Shield of California’s Senior Vice President of External Affairs, Kimberly Goode, stated that “using the myturn.ca.gov system [is] going to help us really streamline and ensure that we have the data that we need to understand where every dose is… We can look at and transparently share who’s getting the vaccine [while] providing accurate and timely reporting.”

So far, the foundation has notably provided grants to CBM and other ethnic media platforms in support of health equity and spreading the vaccine awareness by arranging a plan through community partnerships, data analytics, and public education.

“As a company, we are concentrating some of our media to [the] underserved communities, [making] sure that we get everybody excited and committed to getting vaccinated,” said Goode. “We also have a current campaign out called ‘Get it,’ and that is reaching across the state through a variety of media; including, billboards, television, radio, and other digital assets.”

Since January, California has aggressively planned and marketed the vaccine’s roll out statewide, in which nearly 20% of the population already received at least one dose of the COVID-19 vaccine. “On Friday we officially surpassed the 10 million vaccination mark. We are actually seventh in the world in the administration of vaccines,” said Secretary of California Government Operations Agency, Yolanda Richardson, who was appointed by Governor Gavin Newsom to assist with operations in 2020.

During the panel, Richardson claimed that “We can see that the case rates [and] hospitalization rates are definitely decreasing as vaccines continue to increase, and we definitely want to see that continue.” California statistics show that over the last seven days, there has been an average of about 4,300 cases per day—that’s a around a 40% decrease from two weeks ago statewide.

Secretary Richardson stated, “Our goal is to be at capacity to do 3 million vaccines per week by the end of this month and 4 million by April… We are also planning for the addition of the Johnson & Johnson vaccine to arrive in our state. Our state public health experts are really evaluating the vaccine, and so there’s a reason to be excited about that because it adds a third safe and effective vaccine against COVID-19.”

The U.S. Food and Drug Administration (FDA) recently issued Emergency Use Authorization (EUA) of the single-dose Johnson & Johnson (JNJ) COVID-19 vaccine, and the pharmaceutical giant has publicly committed to ship nearly 4 million doses in the United States, targeting a total of 20 million by the end of March. 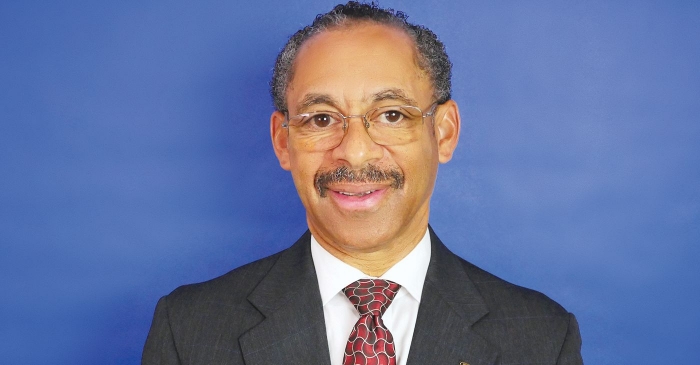 Chief Medical Officer of Watts Healthcare Corporation, Dr. Oliver T. Brooks stated, “Johnson & Johnson has 85% efficiency against moderate to severe disease, and in their trials no one (has) died, or was hospitalized after they got the JNJ vaccine.”

Johnson & Johnson’s notable 2019 lawsuit remained unmentioned during vaccine discussions. A lawsuit that resulted in $29 million paid in damages to a woman who claimed that the asbestos in JNJ talcum powder caused her cancer.

Monday’s virtual briefing began with vaccine testimonials from 51-year-old Deena Mangrum, and 69-year-old Sharon Carter; both who claim to feel no side effects from the COVID-19 vaccine and seem very much appreciative by the outcome thus far. 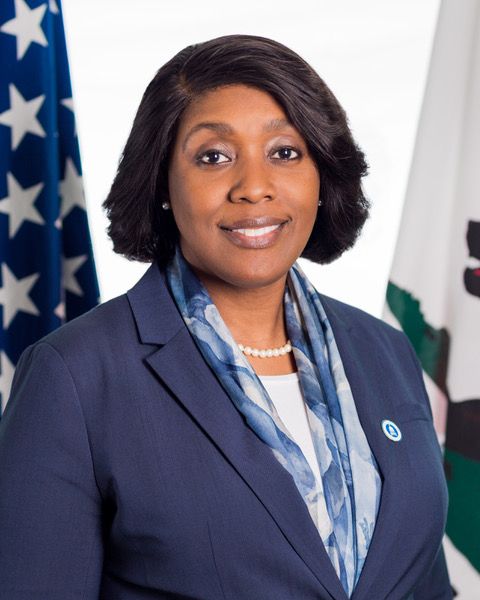 Mangrum commented, “I was a little bit apprehensive about getting it, I just felt it was very new and I just wanted to wait and see how people responded.” Mangrum discussed her hesitancy “with a girlfriend” who works Kaiser Permanente as a medical professional who expressed the choices, “there [is] just not going to be a lot of other choices to be made unless you really continue to isolate. You’re really kind of making a choice: are you going to get COVID-19 or you going to get the shot?”

Carter, who received the Pfizer vaccine in mid-February, shared that “I feel a huge sense of relief since I was vaccinated, and I am forever grateful… To know that I am doing my part to protect my family, friends and community members is truly meaningful. Everyone should get vaccinated when they can and continue to wear a mask, wash your hands and practice physical distancing until we are safely out of this pandemic.”

The CDC recently announced that for the people who have been vaccinated can congregate safely without a wearing a mask. According to Dr. Brooks, “The only thing that is going to get us to the other side of COVID-19—is the vaccine. That is the only way will reach heard immunity.”